The Aftershocks of Grieving

I had been feeling out-of-sorts the past few days. A little tense and anxious, trouble sleeping. I figured the seasonal change was starting to get to me, so I called my acupuncturist for an appointment.

As I drove over their this afternoon, it was time for the “Today In Music” spot on WTMD, and the DJ reminded us that Jimi Hendrix passed away 49 years ago, September 18, 1970.

The day my father died, two years ago. 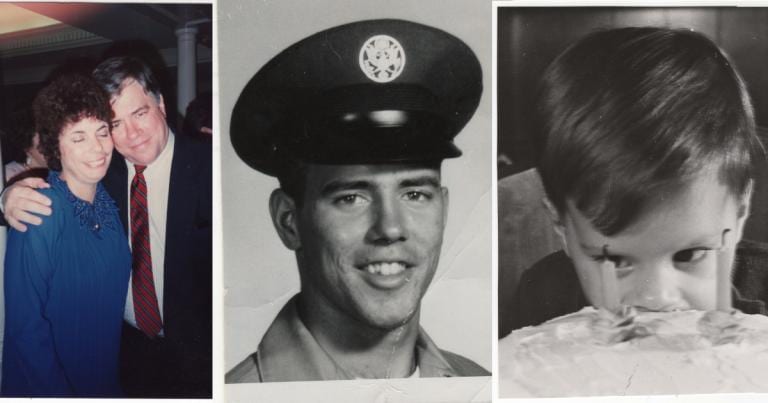 And then, somehow, I blocked it right out of my head for a few days.

Monday night I watched Aziz Ansari talk about how our time with our parents is limited, and thought about losing Dad only in the general terms, not of the upcoming anniversary. The night before I watched a Star Trek: Deep Space Nine episode where both Commander Sisko and Chief O’Brien have interactions with their kids, same way. Today I got up, saw the the date on my phone and on my computer several times, and it did not even register.

But it was only after I heard the date spoken on the radio, related it to my acupuncturist, and lay on her table with a dozen needles in my back, that the tears came.

And I share this so that you may know it, if when next you grieve (for that is the way of the world, you will grieve) you wonder at your own behavior. Brains are weird, and there is no right way to grieve. 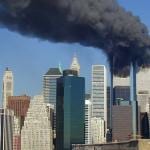 September 10, 2019
We Have Always Been At War With The Taliban
Next Post 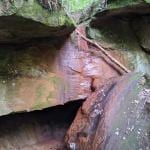 September 21, 2019 Walking Behind The Waterfall At The Equinox
Recent Comments
0 | Leave a Comment
Browse Our Archives
Follow Us! 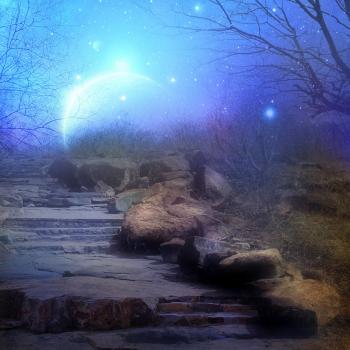 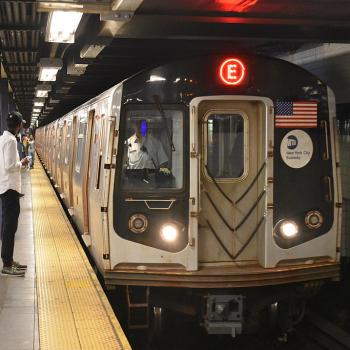 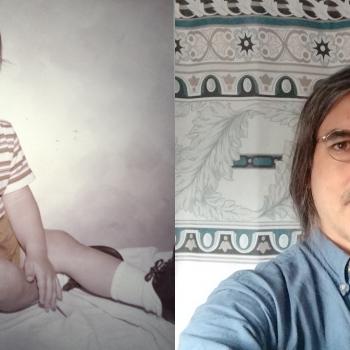 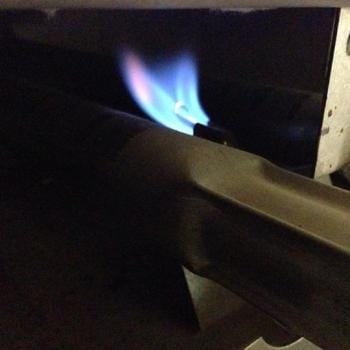