Can the Morally Twisted Vote for Good?

Can the morally twisted still recognize and support that which is good?  I ask that in light of the upcoming papal election.

Now, the former Archbishop of Edinburgh, Cardinal Keith O’Brien, has mercifully solved that dilemma for himself.  In the last couple of weeks, as multiple allegations of sexual impropriety against him became public, he did two things. First, he moved his planned retirement forward, so he no longer has the privilege of voting in the elections. Second, he admitted to having crossed sexual boundaries and has pledged to remove himself from any position of influence for the rest of his life.

According to a New York Times report, at least a dozen cardinals, careers tainted by sexual abuse charges, plan to take part in the conclave. To date, there is no suggestion that any will follow the example of O’Brien and exempt themselves.

How sad. How self-deluded.

How can those influential perpetuators of a scandal-ridden organization discern with holy wisdom the person who should take over the top leadership post?

The question has much wider application.  Can anyone who leads and perpetuates corrupt systems find adequate wisdom and self-insight to make good decisions?

The acquisition of wisdom is becoming a lost art. Wise people generally have made multiple mistakes, wandered down dead-end paths and have been bruised by life. They used those mistakes, roadblocks and bruises to learn greater humility and unending compassion, and to practice seeing with eyes that look beyond the surface to the factors that make up the system.

Few of the young are really wise. Most, however, have the potential to develop wisdom.

And most won’t.  Why?  Wisdom doesn’t pay particularly well. It often gets in the way of comfortable career paths. Because the development of wisdom usually follows failure and heartbreak, people prefer to choose safer, more assured and comfortable ways of advancement, as in “don’t rock the boat” and “make sure the higher-ups are happy.”

I suspect that many Cardinals of the Roman Catholic Church have taken the easier path of career ambition rather than the more challenging one of gaining holy wisdom. That path kept them and keeps them on the side of those who have much stake in maintaining the system as it is.  Radical changes could be dangerous for them.

The culture of cover-up has enabled some simply horrific evils, with more coming to light almost daily.  There has also been much good arising from the Roman Catholic Church. From what I have seen and read, however, most of the good comes from the labor and love of those on the lower, non-decision-making levels of the church hierarchy.

Proverbs 31 speaks of the life of wisdom, using an accomplished woman as the metaphor to describe it. This wise one lives with compassionate, creative generosity, caring well both for her own household and for those outside that household.  It’s a powerful picture of a life well lived.

Now, there will be no women present in the conclave of Cardinals, those Princes of the church, who will elect the next Pope.  Does the absence of women mean wisdom will be lacking?  Of course not.  The absence of women is simply a more visible sign that only those on the inside of this corrupted and archaic system have influential voices.

When only those on the inside can speak, the likelihood of substantive change reduces dramatically.  People who are most likely to burn with compassion for those who have been hurt, damaged, and destroyed by the current system will probably not be heard.

That’s what made Jesus’ life powerful.  He wasn’t on the inside.  He had no temporal power.  He had instead moral power and a willingness to die for what was true.  I do wonder which of those powerful Cardinals are willing to lay down their lives for the least of these harmed by their actions.

February 22, 2013
The Passion Story, Seen Through the Fresh Eyes of Teens
Next Post 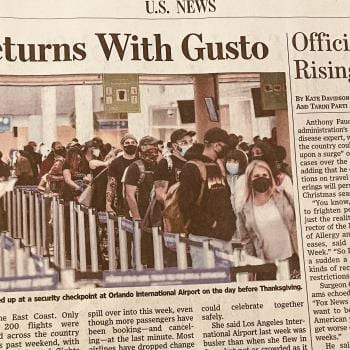 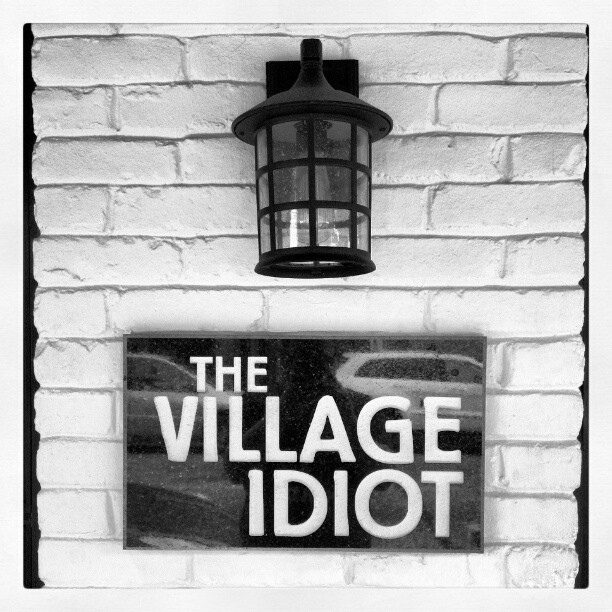 Progressive Christian
The village idiot and the nature of greed:...
The Thoughtful Pastor 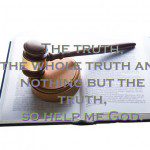