The Separation of Sex and Procreation: What Can Separate Us from the Love of God?

The Separation of Sex and Procreation: What Can Separate Us from the Love of God? November 11, 2014 Christy Thomas 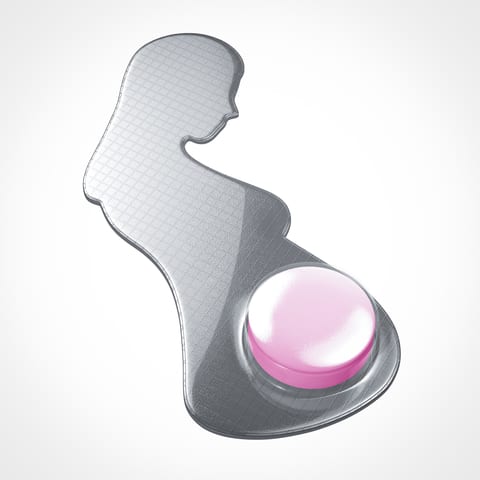 The “Father of the Pill” is quoted in an article as saying that “he believes that the Pill will become obsolete because men and women will choose to freeze their eggs and sperm when young before being sterilised [sic].”

He contends that IVF (in vitro fertilization) will become so common, safe and affordable that it will become the method of creating fully planned pregnancies AND will bring about healthier babies because the sperm and eggs will be younger when harvested.

In other words, sex will become purely recreational, so sex is separated from procreation. No fears of unplanned pregnancies need hinder anyone, assuming the harvesting and sterilizations happen shortly upon reaching reproductive maturity. And, by the way, this will mean the end to abortions. I would also guess the end of adoptions.

So, assuming the church still exists by the time this happens (he predicts by 2050), how will we then preach/teach about the nature of human sexuality? The idea that sexual activity may legitimately take place only within the context of heterosexual marriage is pretty well ignored and/or laughed at now by the vast majority of people. Will this cultural change just push the church over the complete edge of irrelevancy?

OR . . . could such a scenario help us again to focus our attention on the real points of what it means to be a holy people? Could it help us get our eyes and attention off the genitalia of others and onto the core of the matter, that is, the practices involved with loving God in heart, mind, soul and body and loving our neighbors as ourselves? Could losing this culture war force us into the understanding of the Incarnation that says, “Our bodies are holy creations, means of grace to those around us. Let us use them in such a way that brings no harm, does good, and helps us to stay in love with God” and then trust people to figure out how to do this?

Recently, I started reading the book My Business Was to Fight the Devil. This is a book about the recollections of Rev. Adam Wallace, who was a Pennsylvania circuit rider from 1847 to 1865.

He wrote about an incident which occurred in a public temperance meeting some years before his work. Wallace notes, “a large gathering of ministers, lawyers and farmers debated all day the propriety of a resolution some daring reformer had introduced, ‘that we regard the sale and use of intoxicating liquors as incompatible with the Christian profession.'”

I admit my mouth dropped open in shock when I read that. We have been debating what behaviors are compatible or incompatible with Christian practice or profession for a long time. The objections were numerous to the language back then. “To say ‘incompatible,’ eloquent men argued that this would be a reflection on their good old fathers who used their toddy to their latest day, and were supposed to have gone over safely.”

Apparently, the fight was long and bitter, raging late into the afternoon. Opinions appeared irreconcilable. The resolution which finally settled it by helping people break into laughter read this way, “Mr.President, I move we strike out this naughty word ‘incompatible’ and insert in its place the word ‘incompunctible!’ ”

Would that we could find our humor today! Surely any action that separates us from the love of God is incompatible with Christian teaching, including shouting down our brothers and sisters in the faith who hold different opinions about matters of theology and Christian practice. Fortunately, the Scriptures also clearly read, “For I am convinced that neither death, nor life, nor angels, nor rulers, nor things present, nor things to come, nor powers, nor height, nor depth, nor anything else in all creation, will be able to separate us from the love of God in Christ Jesus our Lord.” (Romans 8:38-39, NRSV).

If none of these things can separate us from the love of God, let us not let our debates separate us from the love of one another. The hardest task in front of us becomes to go to the cross for those with whom we are in deep disagreement. But that is what we are called to do. Shall we not yet once more join our Bishops in prayer and see together the bigger picture of the church to which we are called to be one body, in one Spirit, by one baptism?

November 4, 2014
Either My Way or the Highway #UMC: The Parable of the Spotted Sheep
Next Post 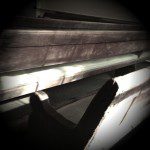