What Does The Bible Say About Politics?

What Does The Bible Say About Politics? Absolutely nothing . . . and absolutely everything. 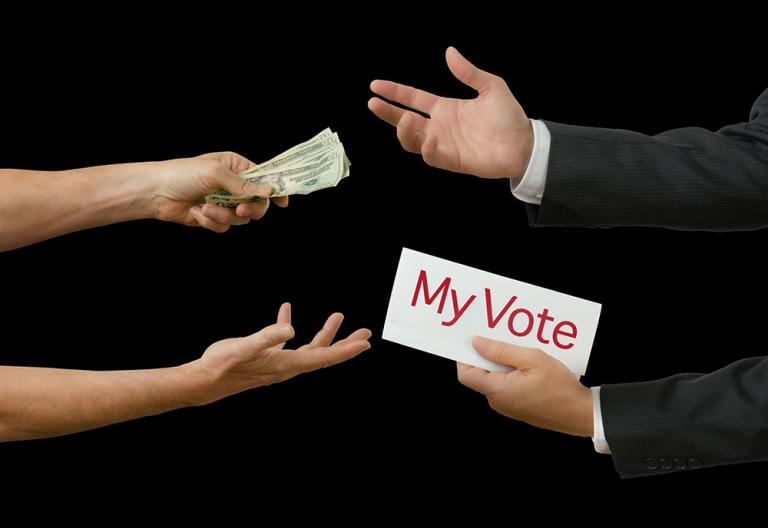 If we want to use a narrow definition, i.e., the politics of democracy with a secular government elected by the people in the 21st century USA, then the Bible has zip to say about the current situation.

Certainly, the idea of a democratic system of governance has been around a long time—the Greeks tried it in the sixth century B.C., managing to keep it going for just about two hundred years. The participants of that process were limited to high-status males. No slaves, who were the majority of the population, or women were permitted in this inner circle.

But that particular style of governance was not practiced in the ancient middle eastern world in which the Bible is based.

The vast majority of people living during the years the various books that comprise our Bible were written functioned under kings with an occasional queen or other autocratic-type leaders. Such leaders gained and kept their power by military might, strategic marriages, various assassinations, heavy taxation, and enslavement of conquered peoples.

There was also a brief period of something like a theocracy, where priests and other religious officials, the human interpreters and preservers of the Deity they perceived as in charge, set the rules and called the shots.

But again, the idea of the kind of political system that has governed the US since its founding simply did not exist.

But let’s look at a broader definition of politics, i.e., the whole nature of interaction among human beings as they seek to live in some sort of order at every level of society.

Working from here, the Bible has everything to say about politics.

Truly, a giant portion of the Bible is all about how to live together in some sort of order that is based on a combination of justice and mercy. It’s one of the quirky things about us humans: we all want justice for ourselves, to have our “rights” honored, and we all want to be shown mercy when we mess up but we are not quite as quick to make sure everyone else gets that same treatment.

So we fight and quarrel, we murder and cheat, we covet and lie, we ignore God when God calls us to higher and more noble actions and thoughts, and claim God as our own when our various fights, quarrels, wars, and subterfuges gain us more privilege than it does others.

When two or three are gathered together, there are politics

These tendencies emerge from infancy. Small children can recognize fairness and unfairness, i.e., justice, easily. The arrangement of young people into so-called “pecking orders” happens everywhere. The leaders, sometimes known as the bullies or mean girls, quickly claim their territory and set up exclusionary rights for a favored few.

In my now more than four score and ten years of life, I have yet to see a single group of people function without politics, i.e., some way to bring order, to their gatherings and their purposes. In other words, politics are essential to human functioning.

And the ways humans function in relationship with each other and with God is what the Bible is all about.

What Does The Bible Say About Politics? Everything

Pick it up and read it as a story of people trying to make sense of a world and find safety in a world that is often anything but sensible or safe. Between famines, droughts, floods, fires, insect infestations, virulent illnesses, unstable economics, threatening neighbors, corrupt and power-mad leaders with their equally corrupt power-mad minions, and ever-advancing technologies, life is simply hard, dangerous, and unstable and always has been.

Politics, understood rightly, and used with careful intentionality, makes life possible, safer, and frees energy to pursue a greater understanding of the nature of God and of the astoundingly beautiful and expansive cosmos in which we live and breathe and exist.

So in biblical story after biblical story, we see how this one small group of Middle Eastern people, eventually called Hebrews, Jews, and Christians, sought to create political systems that provide that safety and order necessary for creativity and more open, welcome, just and merciful societies.

Each effort eventually fails in some way because, of course, we are dealing with human beings, after all. But with each failure comes yet one more effort to restart and reform.

Each time, we seek to create a set of laws, rules, and regulations, i.e., a political system of some sort, that will bring that stability we long for. And each time we fail because we have to depend on humans to interpret and enforce them and, sadly, very few humans can resist the temptations that such power confers upon them. So they mess up and we have to start again.

But what is the biblical bottom line here where societal politics are concerned? Well, let us go back to where we began.

First, we need justice, i.e., everyone operates under the same understanding of what is right and what is wrong. Those who violate those agreed-upon standards are in some way removed from the functioning society until there is agreement that entrance is again possible.

Second, we need mercy, because, without space for forgiveness and the kind of human growth toward maturity that necessitates much falling and stumbling along the way, we degenerate into a fear-based and debased group of biological beings stripped of our essential humanness.

Justice and mercy: the basis of biblical politics 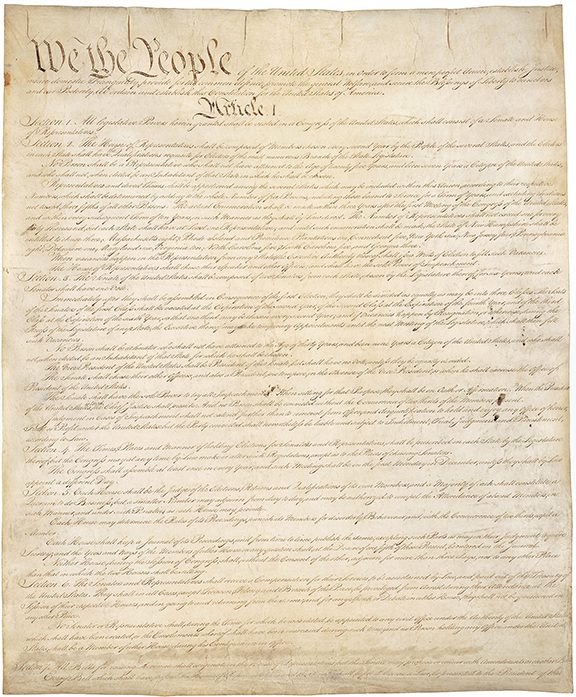 The two basics that the Scriptures speak to all over the place, justice and mercy, are then expanded to cover current circumstances. For example, there are frequent biblical commands to care for widows, orphans, and sojourners. In other words, a just and merciful society will always see to the needs of those who have been left out of the economic world that makes it possible to live and thrive.

The phrase, “widows, orphans, and sojourners” encompasses all those who have been left behind by circumstances beyond their control. The nature of the family structure in this ancient middle-eastern world meant that women and children who no longer had the protection of the larger family with its patriarch would inevitably starve.

In our current world, the phrase “widows and orphans” would encompass those whose essential status, for example, Native Americans, have historically been relegated to stay outside the economic world that the settlers who came to this part of the globe created. It would also include those still living with the legacy of slavery and various Jim Crow laws designed to keep them unempowered and non-prosperous.

The sojourner represents those fleeing injustice or unending famine and economic collapse in their homeland, hoping to find a place where they might live and contribute. The word we more commonly use today is “refugee.”

So a political system based on biblical principles starts with those two basics and builds from there.

Easy to write; incredibly difficult to execute. This complex world, where chaos always threatens to engulf and conquer us, often means that what looks like justice and mercy for one also means injustice and punishment for another. This reality helps to understand that politics with any basis on biblical principles will stay unstable.

This is why humans tend to want more autocratic systems, which are not based on the ideas of justice and mercy. But they appear more stable because only a tiny few make all the decisions and the vast majority are expected to obey without question. Autocratic systems eventually crack as well, however, simply because, deep inside us, we really do want to live in a world that is both just and merciful.

The bottom line of biblical politics: in the best of all worlds and political systems, we reflect the nature of God as revealed in the Bible: both fully just and fully merciful. We’ll never get there, but it is a worthy goal. 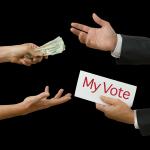