December Sadness and the Timing of Christmas

December Sadness and the Timing of Christmas December 16, 2015 Christy Thomas

But it is the shorter days here in the northern hemisphere help bring on Christmas sadness. I turn on every light in the house trying to fight back the darkness. 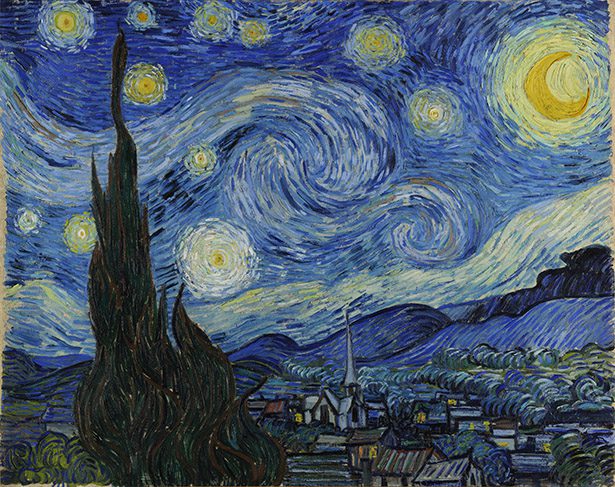 This time of year has always been tough for me, and Christmas is anything but a favorite holiday. In my growing up years, it was a time of growing tension yearly between my mom and dad. I, as the ultra-sensitive, peace-making middle child held and internalized much of that tension between the two of them.

I’ve never really shaken those memories, although in my years as a pastor I found so much solace in the planning and execution of worship for Advent and Christmas.

But it is the shorter days here in the northern hemisphere help bring on Christmas sadness. I turn on every light in the house trying to fight back the darkness. I spend as much time as I can outside taking in sunshine so I can cope better with the quicker dusks and slower dawnings. I try to sleep more to escape the dark, but find much middle-of-the-night insomnia as my companion.

I think about life in areas much further north than where I live, where the daylight is even shorter. I ponder a life without electricity, where only a hard-to-come-by candle, a sputtering oil lamp, or moonlight offers illumination to push back the darkness.

I almost hold my breath until the winter solstice, December 21. From that point on, until June 21, the days shall gradually lengthen again. Even as we just now enter the formal winter season, I will already sense the hope of spring as the sun rises earlier and I feel life returning to ease the deepening sadness.

That’s when I recognize the genius of the church to celebrate the birth of Jesus this time of year. We celebrate that birth just at the time when the ancients would have done what I do: they would have recognized that yet once again, darkness will not rule.

We don’t know when Jesus was born. Our traditional manger scenes are full of biblical inaccuracies. The “stable” was a part of every house. Joseph and Mary would have never been turned away and left on their own or out in the cold. They were in Bethlehem because it was their home and relatives would have been everywhere. The rules of Middle-Eastern hospitality would have mandated that their relatives take them in. The “inn” was simply the upper room where extra people would have stayed. The “stable” was the lower room where the precious and few animals would have been brought in nightly for safekeeping. The wise men from the east didn’t show up until up to two years later.

Our celebrations are simply laden with cultural overlays.

I also find much cultural insensitivity in insisting that the celebration be on Dec. 25.

My oldest grandchild was born in Australia. I am aware that my shortest day is the longest day in the Southern Hemisphere. We are cold and dark; they are hot and light. So many of our northern hemisphere holiday songs center on snow and sleighs and open fires–utterly pointless when the best thing to do is head to the beach. The meaning I sense from celebrating this day in December would be the opposite there–as their days now begin to shorten. To mark a day yearly to celebrate the re-entrance of the Light of God into the world means that it should properly be noted in June, not December.

But a movable date would drive the merchants crazy, of course, and Christmas really is about buying stuff more than anything else now. The movement of the date of Easter, and the subsequent flexibility of Pentecost, 50 days after Easter, may have helped keep those holy days from being quite so commercialized as Christmas.

I offer instead an invitation for others who have similar feelings of sadness and melancholy this time of year (whether it be December or June!) to be at peace with them. They are normal, perhaps even necessary for healthy living. We need to both embrace our darkness and celebrate our lightness. The rhythms of nature and of mood keep us from boredom, from too much routine.

I also suggest to us all: find a Christmas Eve service someplace, whether you are home or traveling. Go to where candles will be lit, where there will be rejoicing at the entrance into the world of true light and true hope.

Peace on earth and goodwill to all. That’s what we long for. Let’s make it happen by remembering once more the ultimate gift from God who chooses not to abandon a world marked by strife, war, hunger, anguish, destructive politics, scoundrels in positions of power and terror.

It was that way over 2000 years ago; it is that way still. God is with us nonetheless. And the kingdom of heaven is all about it, should we choose to look for it.

December 15, 2015
Ask the Thoughtful Pastor: Public Hypocrites and The Way of Jesus
Next Post