Support Sexual Predators! They Are Biblical, After All

Support Sexual Predators! They Are Biblical, After All September 17, 2018 Christy Thomas

So what does the Bible have to do with putting sexual predators in office? Everything. Because men are the leaders, the protectors, the deciders of what is good and what is evil, and the little woman’s job is to stay in her safe”protected” sphere, by definition if a woman is not “protected” SHE is in the wrong place!!!!! See, it’s all her fault!!!!! 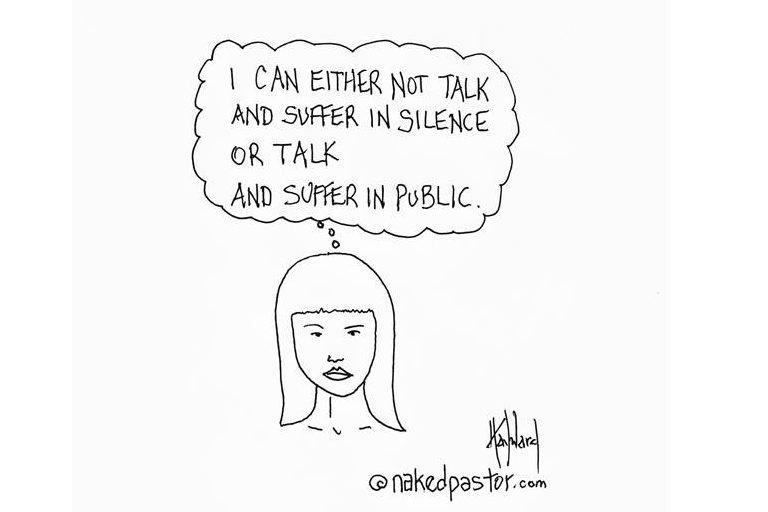 Bible-believing Christians like sexual predators. Our nation, spurred on by the support of the Bible-believers, elected one to the most powerful position in the world. Then that predator nominated for the lifetime appointment to Supreme Court another man who has now been credibly accused of being a sexual predator.

We already have one we know of on the court, Justice Clarence Thomas. Do we want another?

Well, yes, if you are one of those righteous, godly, Bible-believing Christians who continue to stand 100% behind this election as God’s choice.

The proof can be found on page 15 of this poll. Read through the tiny print and you will see that 48% of white Evangelical Christians say “yes” to confirming Brett Kavanaugh even if it could be proved that he did it.

It’s all her fault, of course.

Why? Because it has been drilled into your collective heads that the female is the source of all evil in the world. Thus, whenever she is sexually preyed upon, it must be all her fault. Or, it is just not a bad thing at all. Take your pick.

She enticed him, thus goes the traditional reading of the temptation story in Genesis. Yes, the woman tempted the man and initiated the pattern began that continues today.  Oh, the horrifying power of the wicked, wicked female! Of course, women must be blamed when men misbehave. It’s in the Bible, after all.

Years ago, I trained myself think within a grid where I carefully identify my basic presuppositions and how those beliefs affect the way I see the world. My grid is pretty simple these days: God is. And God is good.

How God exists, and any cogent understanding of the fullness of God’s goodness, is utterly beyond me. I finally realized that human efforts to describe God must fail. If we can define God, we can also control God–which, of course, makes us God and THAT is the original temptation: to be like God. There’s great freedom in knowing what I cannot know.

I failed miserably. May I say, “thanks be to God” that I did.

Female wickedness embedded in our brains.

But . . . all those years did teach me how very much the idea of the essential wickedness of the female is embedded into the minds and world-views of those who profess to “believe the Bible.”

For a long time, it was embedded deeply within my own mind. My experience of rape, of being preyed upon by to many of the men in my life . . . all those horrors were also all my fault. Until I finally got free, quit blaming myself, and said my own “No more.”

Nonetheless, much of the Christian world still clings to the idea that it is indeed all the woman’s fault. However, it is not exactly politically correct to use that terminology any longer. Too many uppity females take umbrage at the idea.

So, it is all being worded differently, but the concept remains the same: only males have the capability to teach anything about God. Why? Because God, always described in masculine terms, clearly cannot trust the female, that wicked purveyor of human evil, with such a holy task. Remember, it is all her fault. She’s the one who made the poor, hapless man eat that fruit.

Last year, a group of terrified, straight (or at least claiming to be straight), males came out with their manifesto, “The Nashville Statement” which effectively said that anyone who supports the rights of LBGTQI people to enter into legal marriages or who suggests in any way that their “lifestyle” is acceptable to God cannot possibly be a Christian.

This year, another group of what can only be more terrified old white men came out with a statement that suggests the church should have little role in working toward social justice in the world. Their statement is so anti-biblical as to be laughable, but it lets them off the hook from actually having to live out their faith.

However, in both statements, these frightened old white men, gathering in their places of power where women may not speak, make it clear: Yes, women, you are excluded. You always will be. Since they no longer dare call women intrinsically more evil than men, they substitute this absolute “truth”: women cannot teach holy things and must be in submission to the men in their lives.

So what does that have to do with putting sexual predators in office? Everything. Because men are the leaders, the protectors, the deciders of what is good and what is bad, and the little woman’s job is to stay in her safe “protected” sphere, by definition if a woman is not “protected and safe” SHE is in the wrong place!!!!! See, it’s all her fault!!!!!

If she had quietly remained in submission to her man and had not ventured out on her own, like to a party or maybe just a political gathering where some guy could easily grab at her genitals, then this never would have happened!!!! 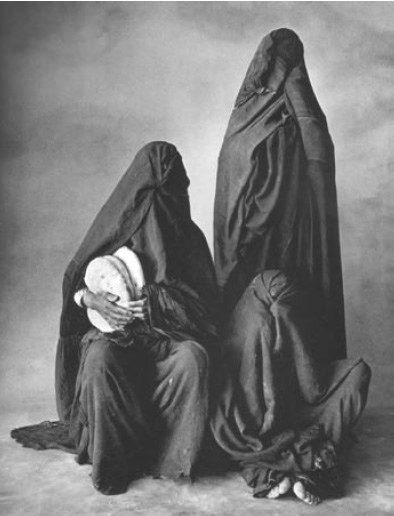 Ladies, the answer is simple: recuse yourself. Go, hide away somewhere, cover your bodies in burkas, quit trying to assert your rights, leave the workplaces and the world of politics to men.

OR . . . and this is a radical option, one sure to be slammed by those scared white men who write statements that define God, start voting.

First, vote with your feet. Refuse to attend any religious gathering where you do not have equal voice with the men. Just remember, if you have no voice, you have no value. Stop doing all their grunt work for them, expending yourselves in volunteer activities so they can look good. Just stop. They’ll sit up and take notice soon enough.

Second, vote with your money. Refuse financial donations to any organization, religious or otherwise, that does not fully support the rights of all people. That would be most churches. Money talks. Women control a lot of purse strings. Use them. And if you are in a religious environment that says women should not make financial decisions, be aware that you are in a seriously dangerous place. Start figuring out ways to get out. Your lives are at stake.

Third, vote with your brains and hands. Study the candidates, examine the issues. Be aware that no one candidate, no one political platform, will fully conform to everything you think needs to be done. But first of all, remember the times you were preyed upon sexually. There is no such thing as a woman who has never faced this, never been deemed less worthy because of her lack of properly visible external genitalia.

I admit it: I have yet to figure out what that thing is so important, but many guys certainly seem to think you are “less than” because you don’t have one. Anyway, think about what your mothers must have faced, what your daughters and granddaughters still must face, what you experienced over and over again, how you blamed yourselves or took the blame for it.

We can do better than this. Find candidates who will no longer put up with this kind of behavior.

Having said this, Brett Kavanaugh had a far better option than calling the woman who is making this accusation a liar. There is significant evidence that he and his friends did a great deal of binge drinking in high school. Join the club. A lot of people did and also did a lot of regrettable things.

An honest acknowledgment that this incident could very well have occurred would have served him far better. But because Kavanaugh has chosen the path set by the man who is seeking to appoint him to this position, i.e., call every woman a “liar” who speaks her truth, he has declared himself disqualified to be a Supreme Court Justice. This nomination needs to be stopped in the name of integrity and fairness to everyone.

Cartoon, David Hayward, AKA “The Naked Pastor” , Used with permission

September 4, 2018
Bible-Believing Christians: Either Socialists Or Liars
Next Post 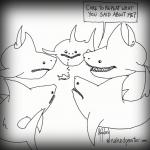 September 24, 2018 What Is Honorable About Your Honor Brett Kavanaugh?
Recent Comments
13 Comments | Leave a Comment
Browse Our Archives
get the latest from
The Thoughtful Pastor
Sign up for our newsletter
POPULAR AT PATHEOS Progressive Christian
1