Beth Moore And The Bible: It Ain’t That Easy

Beth Moore loves the Bible. But it ain’t that easy to interpret it properly. Quoting from Vine’s Complete Expository Dictionary of Old and New Testament Words won’t do the trick. 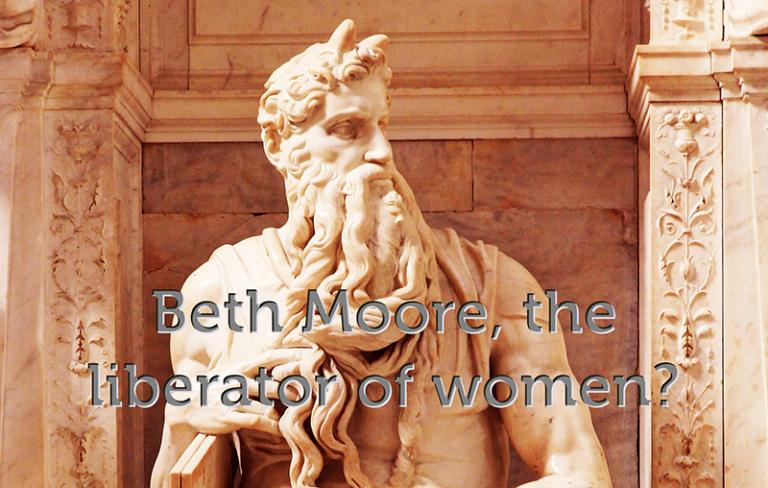 Somewhere around 25 or 30 years ago, I was in Houston on a Sunday morning and decided to go to the Sunday School class at Second Baptist Church where the increasingly famous Beth Moore would be teaching.

I saw a cute, perky blond, her trendy chunky jewelry making its noisy presence known by her enthusiastic gesturing, come to the microphone. Moore asked us to turn to the handouts: sheets of paper with key points from her talk.  Each sentence had blanks where I could fill in the appropriate word as she walked through the text.

Unfortunately, I don’t remember the text itself, but I do remember being appalled by what happened.  She took some Greek word and defined it by reading the relevant entry in Vine’s Complete Expository Dictionary of Old and New Testament Words.

Here’s how that seriously dated reference book is described: “study the meaning of biblical words in the original language–without spending years learning Greek or Hebrew. This classic reference tool has helped thousands dig deeper into the meaning of the biblical text. Explains over 6,000 key biblical words.” More on this later.

Moore found the antonym to the particular word in question and then built her lesson from the antonym—which was not in the text anyway [Note: at this point in my academic life, I was reasonably adept at reading New Testament Greek and rarely used an English translation].

Two things were clear. One, she had never studied Greek. Two, she would make the text say what she wanted it to say for whatever point she wanted to make on any particular day. This, by the way, is a fairly common technique but it surely is not an appropriate way to discern and pronounce the truths of the biblical text. 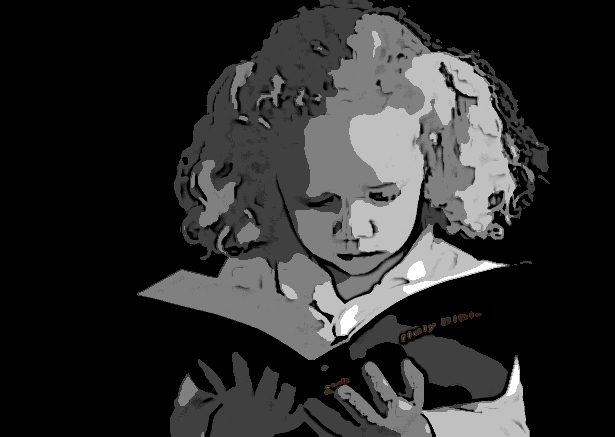 But Beth Moore was/is cute. And she taught the Bible, didn’t she?

Beth Moore was/is cute. And an extremely personable and charismatic speaker, with a top-class publicity machine. Furthermore, she bought fully into Southern Baptist doctrine, so the power of that force was solidly behind her.

How much better could it get?

I fought for years after that to keep her increasingly popular “Bible studies” out of United Methodist churches, knowing that much or most of what she was teaching was also diametrically opposed to the United Methodist understanding of grace, salvation, and sanctification.

It was, of course, a losing battle. The tiny voice of an obscure pastor without the cuteness, publicity machine, or extreme charisma of Ms. Moore had no power. After all, I was told, the women are studying the Bible, aren’t they? What could be wrong with that?

Well, Ms. Moore has now let the world know what was wrong with that. She was presenting, in her wonderfully compelling, almost irresistibly charming way, a set of doctrines that actively promote the subjugation and mistreatment of women.

Sadly, she very likely unwittingly contributed to the silent epidemic of female mistreatment that permeates the Southern Baptist world. I can’t even fathom what her embrace of those doctrines did to our LGBTQIA brothers and sisters in the faith—and out of the faith.

Now she has, and I give her enormous credit here, seen things in a different light and made a very public break with the same people who helped make her so famous and so influential.

I am more than sure she will pay a high price for her what must have been a heart-wrenching decision here I hope with all my heart she comes through this safely and unharmed.

She has a greater message now than ever before.

Beth Moore begs us to read out Bibles. It ain’t that easy.

But this whole thing brings back to my mind my long-troubling thoughts about the dangers of people picking up their favorite English translations of the Bible, along with a few Bible study tools, like the aforementioned Vines, and pronouncing with confidence, “This is what this passage means to us today.”

It’s the equivalent of me reading the 1858 edition of Gray’s Anatomy, armed with a similarly dated medical dictionary, and announcing that I can now diagnose any possible bodily ills.

No one should trust me with such pronouncements, and we need to seriously question our collective gullibility in trusting the latest trendy celebrity “pastor” (really publicity machine) with their “This is what God says and don’t even think about questioning it” pronouncements.

The Bible is not one book, but multiple writings by authors known and unknown. It contains poetry and idealized history and lamentations and letters and compilations of stories about Jesus. All of it was written in ancient languages that few people really study today.

Translations, our normal access to the Bible, are always interpretive in nature and always biased toward the translator’s particular theological bias. The translations themselves come from texts that are far, removed from the original documents.

In addition, every single punctuation or grammatical mark, from commas to capitalizations, are editors’ and translators’ choices. Such things are not found in the ancient documents. There are no paragraph breaks, no verse numbers, no delineated chapters, no “The Story of the Good Samaritan”-like headings.

Being intelligent, cute, personable, and even being passionate about God, as wonderful as those qualities are, cannot substitute for the hard, hard, hard work that goes into a decent ability to be able to make sense of the many different messages in the Bible.

It takes massive amounts of work and years of dedicated study to do informed biblical interpretation and, even then, the interpreters would always do well to say, “I could easily be wrong.” The problem with all translation/interpretive work that the interpreter never comes as a blank slate to the texts.

The myth of objectivity

There is no such thing as pure objectivity. Anyone who insists that he (and it will be a “he” 99% of the time who makes this contention) has arrived at a culture-free/bias-free/presupposition-free interpretative decision, is, frankly, living in a world of extreme self-deception.

If someone approaches the Bible with the assurance that men and women are divinely designed for distinctly different roles in life and that God is essentially male in nature, then that is exactly what they will find. However, if they approach the text with the belief that the nature of God transcends gender and that all people bear the full image of God upon them will find exactly that.

Those who are sure God designated some races as superior and some to be servants and slaves will quickly have their “aha!” moments. Others who see the broader view of justice for all humankind will find something utterly different.

If someone wants to find the current situation United States as part of biblical prophecy, they will find exactly that. They’ll find chapter and verse that supports their contention that Donald Trump was the chosen one to lead the US while other scholars and interpreters look on aghast at the prospect.

And each of these people will be certain they are right.

The hidden damage we do

And thus, much damage is done. I’ve done it myself, so sure when I was younger and far less wise that I had what it took to REALLY UNDERSTAND the Bible. I spoke over the years with far too much certainty. I truly regret those days and hope my words have long been forgotten.

But Moore’s words that supported the subjugation and disempowerment of women and other vulnerable people will live on in print and video despite the important change of mind that Moore has undergone.

It is my hope, however, that this talented communicator and devoted Christian will continue to speak out, to work even harder to resist evil and injustice where she sees it, and will, in her engaging style, lead women out of Southern Baptist-type churches. She has the capacity to be a Moses-like liberator.

It is time for this legacy which has based its message on God being anti-people of color, anti-women, and anti-anyone who doesn’t fit their narrow definition of “proper” sexuality to cease its destructive existence.

Without the women, who do 90% of the work and receive 10% of the credit, perhaps we shall soon hear last dying gasps of this awful theology. Thank goodness.

And, perhaps from those ashes will come a renewal of the fresh air of grace and reconciliation, of the awareness that the Spirit of God especially hovers over the vulnerable of the world, and the final recognition that without the body and blood of a woman, there would be no Christian movement at all. 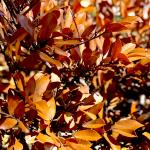 March 16, 2021
The Messiness Of Spring And The Hope Of Resurrection
Next Post 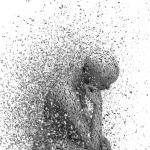 June 29, 2021 And You Wonder Why: Musings On Female Anger And Sadness #metoo #churchtoo
Recent Comments
0 | Leave a Comment
Browse Our Archives
Related posts from The Thoughtful Pastor