So Much for Millennials Shifting Left: They Can’t Afford iPhones

So Much for Millennials Shifting Left: They Can’t Afford iPhones November 2, 2012 Owen Strachan 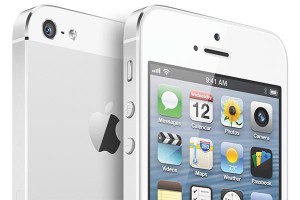 An Associated Press story tells an interesting, and not overly popular, story: young adults are increasingly labeling themselves using less liberal terminology than in previous years.  Here’s what Martha Irvine says in her noteworthy piece:

Tina Wells, head of Buzz Marketing, an agency that tracks the attitudes of young people, has noticed this shift to the right. Her own researchers have found that the youngest adults are much more likely to label themselves “conservative,” ”moderate” or “independent” than older millennials, a term for young adults who’ve entered adulthood in the new millennium.

Like a lot of youth experts, Wells thinks it has to do with one thing: the economy.

Suddenly, she says, the “entitled generation,” those who grew up in more prosperous times and were seen as having ridiculously high expectations for jobs and standard of living, was no more.

“That bubble burst the minute the economy started tanking, and they were the ‘unemployed generation,'” Wells says. “They had to grow up.”

She says the recession had a particularly profound effect on the political attitudes of younger millennials, who’ve come of age as the adults who preceded them have lost homes, jobs and retirement funds. It has set a decidedly grimmer tone as their age group also has faced the highest unemployment rate of any age bracket, while many others have had to take jobs below their qualifications.

I find this idea fascinating: because of a sluggish economy, the “entitled generation” is no more.  They are, correspondingly, living according to life’s grimmer realities, not its sweet whisperings.  It will be interesting to see if this shift correlates with increased piety.  There’s a direct connection, after all, between a happy-go-lucky world philosophy and disinterest in serious theological matters that actually accord with reality.  I don’t believe that material possessions like iPhones and tablets and cars are wrong to have.  But it is remarkable how our practical, on-the-ground realities–how much food we can afford, where we can live, how much work we have–directly relate to our principles and even our spirituality.

When hard times hit, we often see more things more clearly.  God must still break in to the human heart, of course.  One way he does so is to bring us low, in order that he might raise us up.

What the Bible Says about Old...
Cranach
Related posts from Thought Life 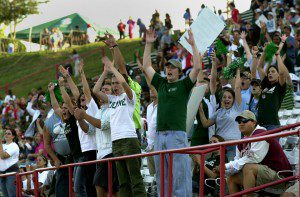 Evangelical
Is it Wrong for Christians to Make Lots...
Thought Life 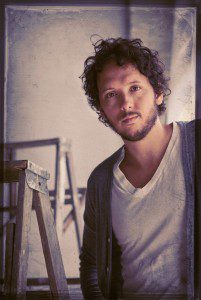 Evangelical
On Gungor and Whether Doubt Is Okay
Thought Life 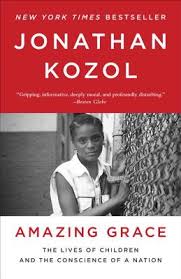