At The Federalist, you’ll read interesting essays informed by this general worldview, with writing on big subjects and small. If you are a subscriber to The Transom, you can expect more content along those lines, with the sharpest writers digging into the major issues of the day with a viewpoint that rejects the assumptions of the media establishment. You can also expect us to expand more into the cultural space, featuring longreads on a wide variety of interesting topics about a nation facing a period of historic transformation. And we may add another newsletter or three.

If you’ve enjoyed The City from Houston Baptist University (edited by Domenech), I’m going to guess you’ll think The Federalist is the cat’s pajamas.

September 17, 2013
A Brief Essay on the New Narcissistic Creed: "I Will Win"
Next Post

September 26, 2013 Christian Freedom May Not Mean What You've Been Told
Browse Our Archives
Follow Us!

Your Child Won't Be a Pro...
Ponder Anew
Related posts from Thought Life 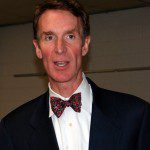 Evangelical
Bill Nye Is Anti-Science and Has the Polysexual...
Thought Life 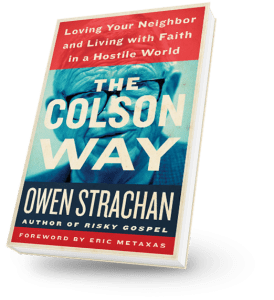 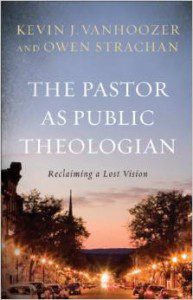 Aristotle and the Architecture of Gotham City
Last week, my wife and I swung by the local movie theater...
view all Evangelical blogs
Copyright 2008-2020, Patheos. All rights reserved.