How Christian Rappers Are Leading the Way in Ferguson 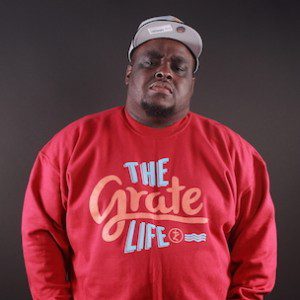 I’m hundreds of miles away from St. Louis, but I grieve over the racial strife and civil unrest there. With many others, I pray for an end to this situation.

I do know one thing quite clearly: in the midst of this awful turmoil, Christians are speaking out. In particular, two Christian rappers are raising their voice to appeal for peace. Thi’sl, a St. Louis rapper with Full Ride Music Group who was profiled a few years back here, planned a forum last night in St. Louis that called for peaceful dialogue, according to HipHopDx:

“I wanted to use the space and platform that I have to allow them to be heard peacefully about the Mike Brown situation. Not just to be heard, but also that they may hear messages of hope from people in their community and hear a plan about moving forward.”

Rapper Flame, a St. Louis native and graduate of Boyce College (where I primarily teach), just tweeted that he was at a community-wide vigil and asked his followers to “pray for peace.”

I find this gospel-minded community activism striking and heartening. Striking because Christian rappers–and especially African-American rappers–have faced no small number of obstacles in bringing their brand of music (which happens to be my favorite kind) to the Christian mainstream. It was not even a year ago that a panel declared Christian rappers “disobedient cowards,” charges that panel members apologized for after a major outcry justly broke out. Even without such egregious comments, though, many rappers have encountered similar prejudice from the church.

How heartening, then, that gospel artists are seeking to build bridges between the races in their area. They have not given in to frustration as they could have. Instead, they are leading the way in St. Louis, doing in the secular community what they have already done in the Christian community: uniting people. No one has done more to bring diverse evangelical groups together in recent years than rappers who love Christ. I’m praying that the advocacy of these St. Louis rappers (both of them very talented and worth following on their own musical merits) commends the gospel even in the midst of strife and conflict.

In a fractious time, Christians who seek a principled peace can do a great deal to show the world the difference that Christ makes–and the way that he unites people who have nothing else in common but the blood, the blood, and the blood of Jesus.

August 14, 2014
Church Polity and External Boards: Does the Bible Speak to This?
Next Post 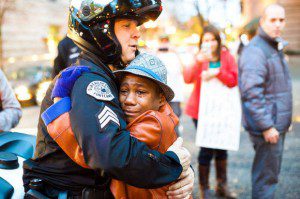 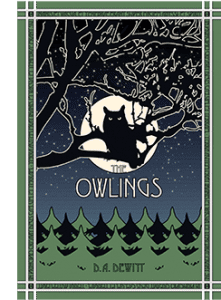 Evangelical
Are We Witnessing a Writing Resurgence in Evangelicalism?
Thought Life 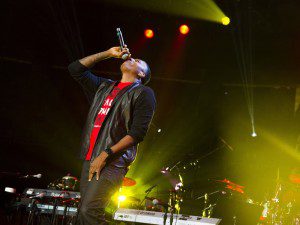