Saint Cedd: A Life of Reaching Out 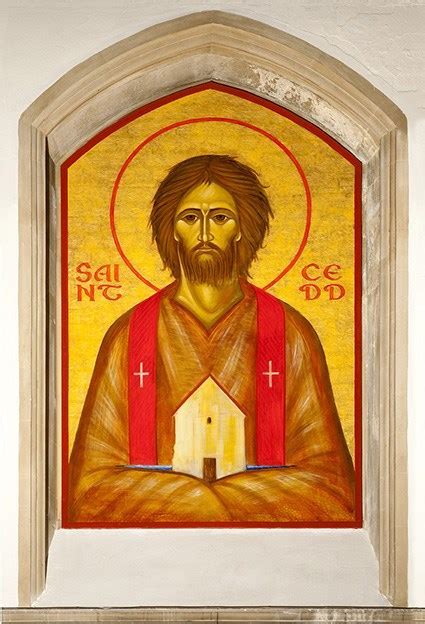 St. Cedd is an interesting Celtic saint because he was actually completely Anglo-Saxon. Cedd was born in the kingdom of Northumbria and was raised on the island of Lindisfarne by Aidan of the Irish Church. He had three brothers: Chad of Mercia (Ceadda), Cynibil and Cælin). All four were priests and both Cedd and Chad became bishops. The first datable reference to Cedd by Bede makes clear that he was a priest by the year 653. This probably pushes his birth date back to the early 620s.

A Bishop Concerned with Reaching People

What we do know about Cedd is that his first mission was an outreach to the Middle Angles of Mercia. In this first outreach Cedd likely did more learning than evangelizing, but whatever his contribution it was phenomenally successful.

From this he was sent by the king of the East Saxons to evangelize in that region. He had been so successful in these two places that within a year he was recalled Lindisfarne to be consecrated a Bishop. He then established Christian communities at Mersea, Prittlewell and Tilbury. Whatever way he was reaching out it was phenomenally received and accepted quickly by these non-Christian cultural groups.

A Bishop with Concern for All People

He was successful because he had taken on the uniquely Celtic way of Evangelizing. This method sought to bring the cultures it touched into Christianity intact, not made to look like the culture bringing the faith. They did not discount the way in which other tribes worshipped.

Instead, they took the attitude of acknowledgement for the reaching out to the gods of their religion, but also added that he was teaching of a God who sought to reach back. By taking on this attitude, The Celts kept their traditions, and only changed the object of affection. Because of this, Ireland and Scotland in particular still hold many of the pre-Christian culture although now they are largely Christian. Cedd reached out to people with an open hand, not with a balled fist.

The Lesson of Cedd

What we can glean from how Cedd introduced the Christian faith to others is the way in which he sought to preserve the cultures. Cedd, like many Celtic Missionaries understood that the consequences of forcing culture on another people would lead to deep hate and mistrust of not only the people but of the God that they brought with them. We see this occur over and over in “missionary” work to the Americas, Asia and Africa. In these instances, the desire to make them “Christians” involved making them European as well. In the afterbirth of this cultural genocide, we are seeing the fruits of this labor. Deep mistrust for anything Christian. That’s not a Jesus problem, that is an us problem.

Where do We go From Here?

As the modern church, there is much to be learned from Cedd and those like him from the 5th and 6th centuries. Instead of erasing peoples identities for Christianity, we should seek to include their identity into the fold. God has created us in many different colors and cultures. This is not an accident or a mistake. The people of God were meant to be culturally diverse. We should model our evangelization to ensure preservation of identity, not as a tool to make everyone the same.

To return to cultural recognition is to return to the true gospel of Jesus Christ. 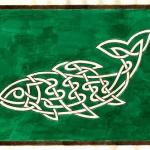 April 7, 2021
The Carmina Gadelica Series: The Fishing Blessing
Next Post

April 11, 2021 Diagacht Tráthúil (Timeless Theology) Book Coming Soon!
Recent Comments
0 | Leave a Comment
Browse Our Archives
get the latest from
Thoughts of a Modern Celtic Wanderer
Sign up for our newsletter
POPULAR AT PATHEOS Progressive Christian
1

God Said It, I Believe It,...
Freelance Christianity
Related posts from Thoughts of a Modern Celtic Wanderer 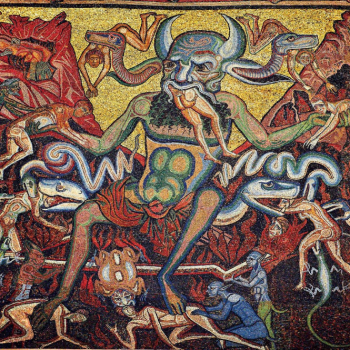 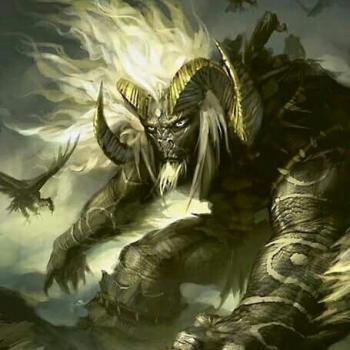 How to Cook Up a Batch Religious Deconstruction...
Guest post today by one of my favorite writers, Jana Greene, of...
view all Progressive Christian blogs
What Are Your Thoughts?leave a comment