I am not exactly sure how the GOP managed to nominate the one person in the entire country who makes Hillary Clinton look good, but they did. I’ve been watching Trump go after the father of a fallen soldier in shock. While Hillary is a bit dismissive of the mother of the man killed in Benghazi, her dismissiveness seems empathetic compared to Trump’s blatant insults to the parents who lost their son in combat about their character and insulting their faith (remember when Trump was whining about the Pope questioning his faith?). How did this happen? Don’t look at me, I was a Rubio supporter.

As I watched Trump go after a Gold Star family, I saw Democrats call the GOP the “Party of Stupid”. Now, I would say that Trump makes Hillary look better than she would look running against literally anyone else, but she is still Hillary Clinton guys. Ya’ll aren’t exactly making the case of how smart your party is other than saying “at least she’s not Trump”. That’s not a sign of genius.

Lawd, this election is just awful. We are stuck between a pot calling a kettle black and vice versa. Neither of these people understands the dignity of the human person at all.

I am going to say it though: Donald Trump seems like a sociopath. Both Hillary and Trump seem narcissistic liars, but only Trump seems to also be a sociopath, or at least one with a lack of self control to not sound like sociopath openly without regard for the opinions of others, including people in his own party who are telling him to let this fight with the father of a dead son go.

He can’t let it go. He can’t let anything go. That’s a problem. A good leader has the ability to apologize when they realize that they have stepped in it (by “it”, I mean “shit” but I’m trying not to cuss). Trump does not have this ability. At all. He shifts blame on any question that holds him accountable on any level about anything. He doesn’t take responsibility for the decisions of his people. What kind of leadership is that? Let me give you a clue: it’s not.

No, I’m not planning on voting for Hillary. I have no clue what I’m going to do and to be really honest, I am totally over politics. I’m just pointing out that there is something tremendously wrong with Donald Trump and I’m in shock that he’s the Republican Nominee. Total and complete shock. I just don’t know how anyone can even begin to defend the insults he’s throwing at the parents of a fallen soldier. But I am sure that my combox will be full of them, which is why I won’t be looking at it. 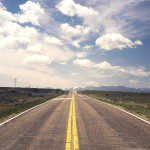 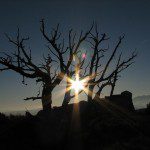 August 3, 2016 Loving Your Spouse in the Desert
Recent Comments
5 Comments | Leave a Comment
Browse Our Archives
Follow Us!

I love it when Catholics Nerd...
Catholic and Enjoying It!
Related posts from Through Broken Roses 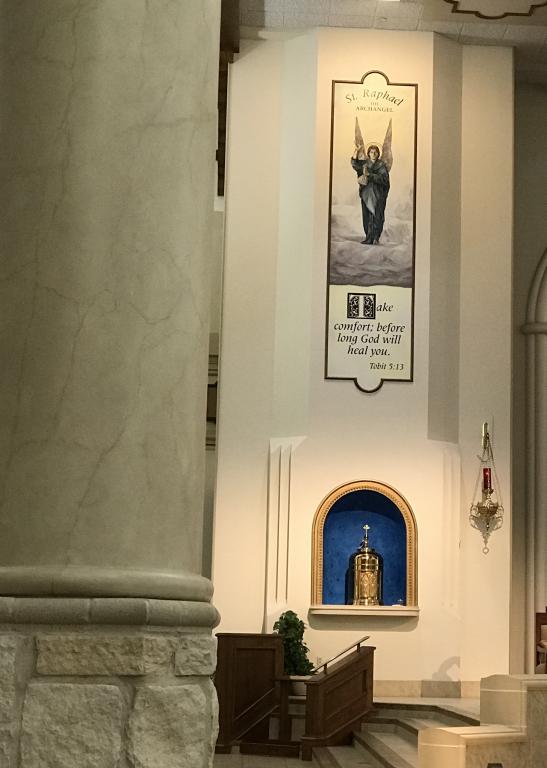