How to Get Into Magic

“Meditation and Divination” was my reply when the comedian on the Narcisistas’ podcast asked me how she could get into magic.

It’s only been a few years that I have been out of the broom closet but I have been asked that question countless times. In fact, whenever I reveal my witchy status that is the first question most people ask.

With the rising popularity of #witchythings, and occult paraphernalia being used as fashion accessories or symbols to boost tv show ratings, people are desperate for real magic. Many believe it exists and are ready to find it within and use it to make powerful changes in their lives . . . .but the problem is most people don’t know how.

Despite there being a plethora of coffee table Witchery and Magic 101 books being published and displayed on commercial bookshelves- readers are still left with an array of questions.

That is because the path to real magic, your magic and even to finding the magic that is just beyond the veil, is not a one size read all, but an evolving path just as unique and diverse as the lives real magic touches.

Magic is black, white, and mixed, and can be conservative and extremely liberal. Magic can be found in sacred space, in personal relationships with spirit guides, ancestors and angels and even from working with daemons and employing methods that are a bit more taboo. 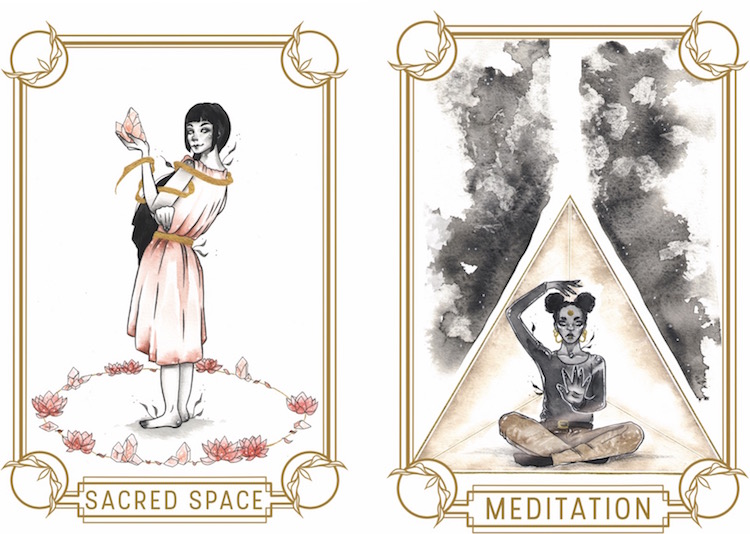 As a psychic-medium living a magically eclectic life I’ve found my own magic in all of those ways. I’ve found my magic by just letting myself be and letting myself go. Of course, that answer “To just be” when someone ask “How do I live a Magical Life?” doesn’t look as alluring as saying I found it under the full moon during a sex ritual. But it’s surely one of the many ways to real magic, because anything that we can do from the sexy to the mundane can lead us to realizing and actualizing our innate magic.

In fact, it was when I began to embrace those less glamorized magical activities and let go of my desire to want to experience extreme mystical experiences that the more fantastical magical events began to occur. And even more paths to magic were exposed for me to take, like the faery and draconic paths and Hermetic and Hoodoo, leaving me with magical stories to tell to those beginning to walk their own magical paths. And to those asking how to get into magic, to which I reply “Meditation and Divination.”

Love the Images? You can help make them a reality by contributing to the Magick and Mediums Oracle Card Deck Kickstarter.

Do you have something to say or share with the Pagan World? You can contribute to Through the Grapevine and Pagan Voices by emailing the editor at jmankey@patheos.com. Any all submissions are subject to rejection and editing.

About
Anielle Reid is a psychic-medium and creator of the Magick and Mediums Oracle in addition to the podcast of the same name. She has been featured in The Charmed Life, I Am Goddess Collective, and Wild Cozy Truth Podcast in addition to performing at WNYC and the American Folk Art Museum as a folk artist. The Magick and Mediums Oracle is available at the read more about the author link. You can read more about the author here.
Previous Post 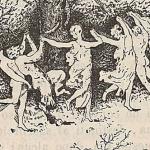 June 15, 2018 The Book of Baba Yaga
Browse Our Archives
get the latest from
Through the Grapevine
Sign up for our newsletter
POPULAR AT PATHEOS Pagan
1

Becoming A Witch In A Week?...
3 Pagans and a Cat
Related posts from Through the Grapevine 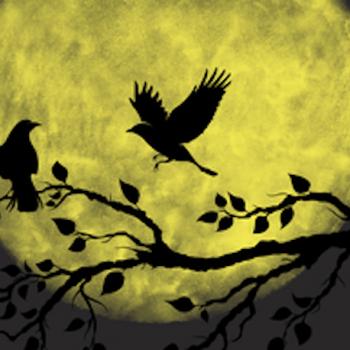 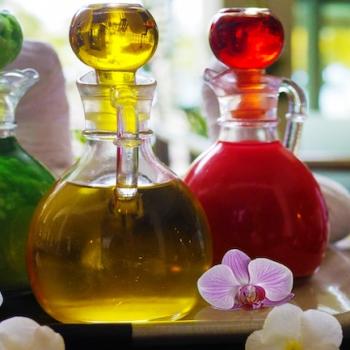 Imbolc Invocation to the Fire Goddesses
This Imbolc honor more than just Brighid.  Here's an invocation many the...
view all Pagan blogs
Copyright 2008-2017, Patheos. All rights reserved.