Looking Back on Cornerstone: Music

I didn’t see much music while at Cornerstone last week. Occasionally I could hear, or feel, the thumping of a bass while I was giving a talk. Someone told me that there were about 500 bands there, which is an amazing number, to be sure.  So it’s probably a shame that I didn’t see more than I did.  But, the fact is, I have a strong aversion to Christian music in general, so I didn’t have a great interest to begin with.

But I did see one group, whom I loved.

Before going to Cornerstone, I had asked via this blog, Twitter, and Facebook, what band(s) I should make sure and see. One name came back over and over: mewithoutYou. Though I’d never heard of them, I figured that this must be a sign, so I made a point of staying for the main stage on Friday night to hear them.

And I loved them. They’re a post-punk, high energy, spoken word group with a bit of a 70s psychedelic sound. Being able to watch their drummer, Richard Mazzotta, is alone worth the price of admission. That dude is off the hook.

I read up on them a little bit after I got home, and it turns out that they were discovered at Cornerstone a few years ago and signed by Tooth and Nail, a Christian label. But they aren’t a Christian band, exactly. The lead singer, Aaron Weiss, and his guitarist brother were reared by parents who had converted from Judaism and Episcopalianism to follow M.R. Bawa Muhaiyaddeen in Philadelphia in the 1970s. Bawa Muhaiyaddeen was a Sufi mystic who developed a significant follwoing during that time, and his writings and parables have influenced mewithoutYou, as have other Sufi poets and the Bible.

So, I’m digging me some mewithoutYou right now.  Thanks to all of you who recommended them.

July 7, 2009
Looking Back on Cornerstone: Phyllis Tickle's Emergence
Next Post

July 10, 2009 Is Michael Jackson in Heaven?
Recent Comments
10 Comments | Leave a Comment
"Have you considered professional online editing services like www.CogitoEditing.com ?"
Dmitriy The Writing Life
"Thank you."
christianpundit Is It Time for Christians to ..."
"I'm not missing out on anything - it's rather condescending for you to assume that ..."
christianpundit Is It Time for Christians to ..."
"I really don't understand what you want to say.Your http://europe-yachts.com/ya..."
Mario Would John Piper Excommunicate His Son?
Browse Our Archives
get the latest from
Progressive Christian
Sign up for our newsletter
POPULAR AT PATHEOS Progressive Christian
1 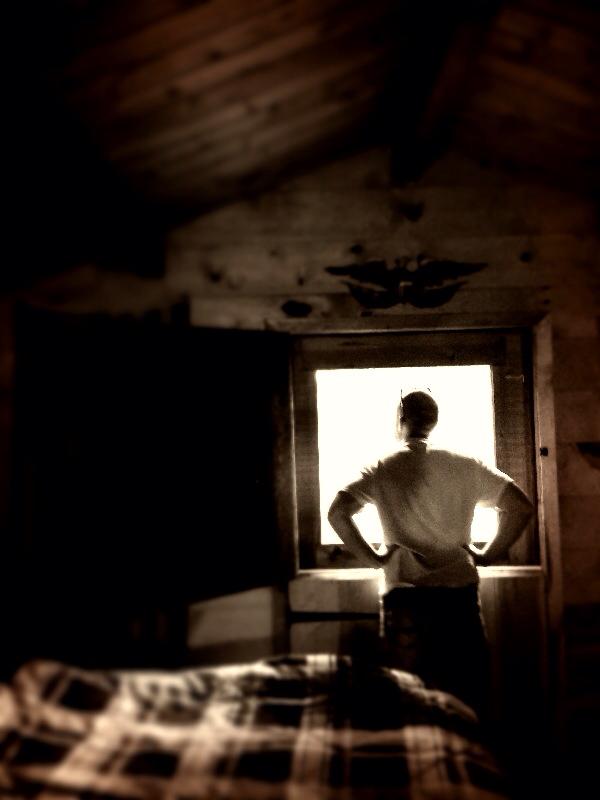