At least not from the pulpit.

Conservatives in Minnesota have been waiting with bated breath for our state’s two most influential evangelicals — John Piper and Leith Anderson — to raise their voices in support of the constitutional amendment defining marriage as hetero-only. Now it’s clear that neither will do so.

Thirty-one states have voted on marriage amendments, and all thirty-one have passed them. In Minnesota, polls show an even split, and many of us in the state are dreading the influx of outside money that is sure to pour in as the vote draws nigh.

Two key conservative evangelical leaders in Minnesota are not endorsing the marriage amendment or directing followers to vote for it, marking the first time during debate over the measure that major faith leaders have not encouraged members to take a stand on the issue.

Influential preacher and theologian the Rev. John Piper came out against gay marriage during a sermon Sunday but did not explicitly urge members of his Minneapolis church to vote for the amendment.

The Rev. Leith Anderson, former Minnesota Gov. Tim Pawlenty’s longtime pastor, also said this week he does not plan to take a public side on the amendment, which would change the state Constitution to define marriage as a union between a man and a woman.

Religious observers say the lack of formal backing from the two influential figures could signal that evangelical leaders in Minnesota are taking a less active role in supporting the amendment — a marked departure from evangelicals in dozens of other states where similar amendments have passed.

“Don’t press the organization of the church or her pastors into political activism,” Piper said during his sermon, posted on Bethlehem Baptist Church’s website. “Expect from your shepherds not that they would rally you behind political candidates or legislative mandates, but they would point you over and over again to God and to his word.”

Piper had been under pressure from conservative groups to weigh in on the amendment, according to his spokesman David Mathis, adding that Piper did not hold back over concerns the church could lose its tax-exempt status.

“Basically our position is, we’re not taking one as a church,” Mathis said. “And by addressing this in June rather than October or early November, there’s no effort here for political expediency, trying to get certain votes out of people.”

“He [Piper] wants to avoid the political realm as much as possible. The Christian Gospel is not left, it’s not right. It is what it is.”

Read the rest, including a little quote from Yours Truly: Key Minnesota pastors opt out of marriage fight | StarTribune.com.

June 21, 2012 What Seminary Education Ought To Be [Part Four]
Recent Comments
23 Comments | Leave a Comment
Browse Our Archives
Follow Us! 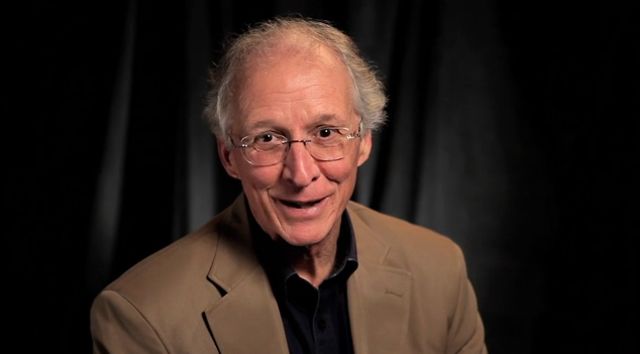 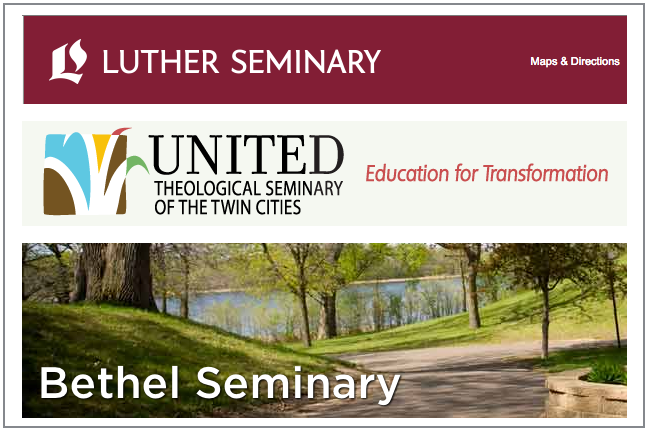