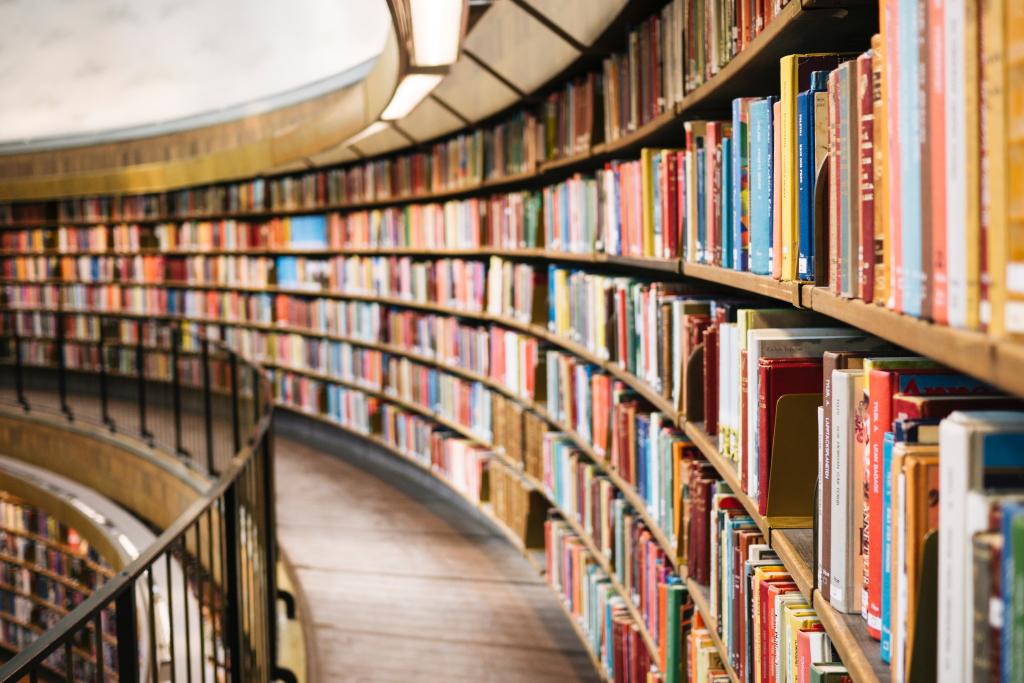 Turns out books are controversial again. Some states are banning them. Amazon is doing likewise, but for different reasons. Just yesterday, a pastor-theologian type was hung out to dry for including a broadly acclaimed history book in his Top 10 List that – it would seem – the censors themselves haven’t read. It’s all madness.

Into the madness, I submit my top 10 books of 2021. They are listed in no particular order.

Malcolm Guite, Lifting the Veil: Imagination and the Kingdom of God.

When I introduce people to the work of this priest-poet, I almost invariably describe him as my theological spirit animal. He’s one of my favorite living poets and theologians. This book is vintage Guite. In it, he makes the case that artists are essential for the church to fulfill its calling in the world. Artists, he argues, help us see and understand – that is, imagine – the gospel. He does this by drawing wonderful connections between works of art and the Scriptures.

Alan Jacobs, Breaking Bread with the Dead: a Reader’s Guide to a More Tranquil Mind.

As far as I’m concerned, Jacobs is one of the most helpful guides through our cultural chaos. In this book, he makes the case for the benefits of reading old books. By exposing ourselves to strange ideas from strange times, we can live more wisely in our own strange times. This is a helpful book for growing in wisdom, becoming folks who can be rooted and live in peace, despite the turbulence of information overload and social acceleration.

This was a super strange and insightful book. Burton maps out the current religious landscape of American culture including the Not Religious But Spiritual (NRBS) folks, the Nones, and the Remixed, which are people who curate, customize, and individualize their religious beliefs, practices, and rituals to make a bespoke religion. It’s really all quite interesting but I think this book is at its best when She connects the dots, showing how the rise of Internet creative culture and consumer-capitalism have made us perhaps even more religious but in very different (and probably not great) ways. For someone wanting to better understand the religious landscape of America – what led to where we are, why, and where we’re headed – this is your book. I found Burton to be insightful, incisive, and enjoyable to read.

Peter Berger, The Sacred Canopy: Elements of a Sociological Theory of Religion.

This book is about 30 years old and foundational reading for the sociology of religion. I read this with some friends near the beginning of the year. Here Berger begins to develop such concepts as “the social construction of reality” and “plausibility structures.” Berger argues that “every society is engaged in the never completed enterprise of building a humanly meaningful world.” This book is essential to understanding how religion and ritual are meaning-making enterprises.

Every June/July I read something on American history. Two years ago I read one of Douglass’ autobiographies. Last year, I read the great Douglass biography by David Blight. This year I kept the Douglass train rolling. This is the best single volume collection I could find that spans this great man’s work. Highly recommend.

I was really introduced to Dr. Langberg through a virtual Trinity Forum event this past year. I was so impressed by her.  She spoke so clearly, compassionately, and with so much gravitas. She seems like someone who has spent much time at the feet of Jesus. Especially in light of all the corruption, abuse of power (and abuse in general) in the American Church, etc. etc. this was a timely and helpful book. Another book in this vein is A Church Called Tov, which I thought was OK.

I made sure to buy the British version rather than the American one with a different title because I’m like that. This is the second book by everyone’s favorite Instagram shepherd. I loved his biographical memoir The Shepherd’s Life. This is also a memoir but focuses more on the d/evolution of modern farming practices and the impact it is having on the soil and our souls (not to mention our bodies). It has a great deal to say about the human calling and our ecological and cultural responsibilities. It’s an ideal bedtime read as it is written in short, distinct chunks.

Carl Trueman, The Rise and Triumph of the Modern Self: Cultural Amnesia, Expressive Individualism, and the Road to the Sexual Revolution.

This is an important book that traces the genealogy of the modern self through the lens of historical and cultural currents. A leading question he seeks to answer is this: how is it that certain core assumptions, beliefs, and propositions are coherent and meaningful to this generation when they would have made no sense 10, 20, or 30 years ago? The notion of the self is not self-evident; it has a context. Trueman offers an ambitious and compelling narrative for imagining the modern self.

At over 600 pages, this was probably my most demanding and interesting theological read in 2021. Sigurdson, a Swedish theologian, explores a range of anthropological implications of the doctrine of the incarnation, the role of sight for making sense of a person’s being-in-the-world, and the importance of the body in Christian thought and for the Christian life. Kinda hard to summarize. For those interested in a deep dive into a theology of the body/embodiment, I highly recommend!

I read a number of novels this year and my favorite was probably this. I was first introduced to Potok last year when I read My Name is Asher Lev (which I happen to like more). The Chosen is about the relationship between fathers and sons, between two young men from distinct and hostile Jewish communities. As a father and son, this gave me a lot to think about. What I liked most, however, was the development of this unlikely friendship that bridged (or tried to bridge) the gap between Jewish communities that viewed one another with suspicion and even scorn. 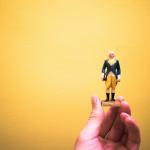 November 10, 2021
The Religious Pull of Politics OR Why you should be committed to a church (if you can)
Next Post 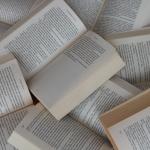 December 17, 2021
Recent Comments
0 | Leave a Comment
Browse Our Archives
get the latest updates from
Transcendentalish
and the Patheos
Evangelical
Channel
POPULAR AT PATHEOS Evangelical
1 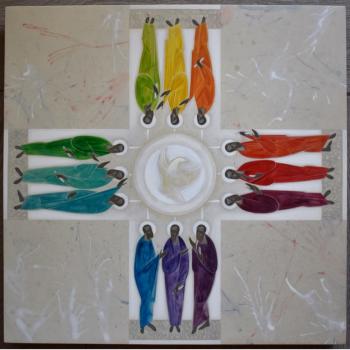 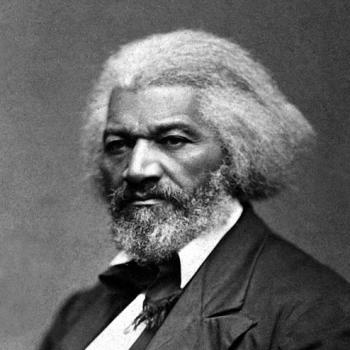