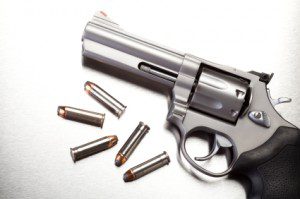 Listen to me read “Mass Shootings”.

This afternoon there was a shooting in the middle of a major shopping mall near where I work. At least two people have been confirmed dead so far. What do such shootings say about our society? Random violence? Random lives? Random meaning? How do we respond?

So often we approach one another simply as mass, where we have no inherent meaning or value. Kind of like the stuff we buy at Christmas—no inherent meaning, only the value we give to it. Of course, people are more than mass, as a collective and as individuals. Next time I am in that mall, I am going to look at each person I pass by not as a mass, and not simply as one of the nameless mass of people shopping, but as those whose lives are by no means random. They count far more than the stuff we buy.

December 10, 2012
How to Sustain Jesus’ Justice Movement, Part 1
Next Post

December 12, 2012 Uncommon Decency
Recent Comments
0 | Leave a Comment
"Yes, we all ARE on Life Support. This planet has a system that recycles Oxygen, ..."
Kyllein MacKellerann Don’t Take Anything for Granted. We’re ..."
"LORD Jesus, heal Christopher. Amen."
Herrnhut The Resurrection Is More Than a ..."
"00"
Graeme Cooksley Jesus’ Victory Doesn’t End on Easter. ..."
"This article reminds me with my teacher who tells us (his students) to not smoke ..."
Jason Imanuelle Are You Smoking What You’re Selling?
Browse Our Archives
Related posts from Uncommon God, Common Good