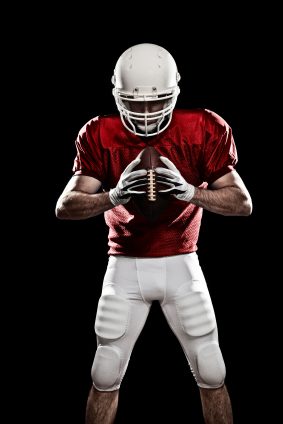 The Jets released Tim Tebow this week. Now the debate is on as to what team, if any, should sign him. Great athlete. Great person. But does he have the makings to be a good NFL quarterback who can win with his arm, not just his legs? I wonder if at some point he will abort an NFL career for another career path.

Yesterday, in an ethics class, my students and I discussed various models of ethics. As we discussed outcome-based ethics, we turned to consider the subject of abortion. We reflected upon the argument that is sometimes made that people shouldn’t abort based on the possibility that their children might grow up to be someone special. I was reminded of Focus on the Family’s 2010 Super Bowl commercial featuring a mother talking about how difficult it was giving birth to one of her children, and how he almost didn’t make it. It is only at the end of the commercial that you realize that she is Tim Tebow’s mom and is talking about him. While it is not explicitly stated, the message appears to be: it is worth fighting for life in a culture of risk and death because the child at risk may become a Heisman Trophy winner.

Now that Tim’s NFL career has taken a hit, possibly a nosedive, what happens to his value as a human being? Certainly, he has already experienced far more success and popularity than most humans. But is his value in the past? What about those who will never be Heisman trophy winners, not even close? What is the basis for risking for another’s life? Is value inherent or determined by external forces, like athletic and academic skills or looks or even gender? After all, as far as I can tell, women can’t be Heisman trophy candidates as of yet.

Of course, the light and warm-hearted commercial involving a special mom and her beloved son was not intended to address all these issues, only celebrate life. Perhaps most people didn’t even think about these ethical concerns. But we need to think about them as a society so that we don’t decide to keep or abort a baby based on Heisman trophy potential or the likelihood of being released by the New York Jets.

May 2, 2013 The Trayvon Martin Case: A Case for Race?
Recent Comments
0 | Leave a Comment
"Most conspiracy theories are actually observations of conspiracy facts . Facts that prove conspiracy that ..."
Truth-Road LessTravelled Conspiracy Theories: Harmful and/or Healthy?
"Except Christians didn't invent human rights, or morality. That you believe so, or that Hitlers ..."
Truth-Road LessTravelled MLK’s Faith: Inspiration to Keep Going ..."
"Human rights are a "Christian" invention at best.Logically, there are no human rights, dog rights, ..."
bill wald MLK’s Faith: Inspiration to Keep Going ..."
"Your view..."They were marching to gain sympathy and political power and, I suppose, it boosted ..."
Truth-Road LessTravelled MLK’s Faith: Inspiration to Keep Going ..."
Browse Our Archives
Related posts from Uncommon God, Common Good 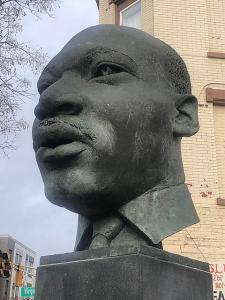