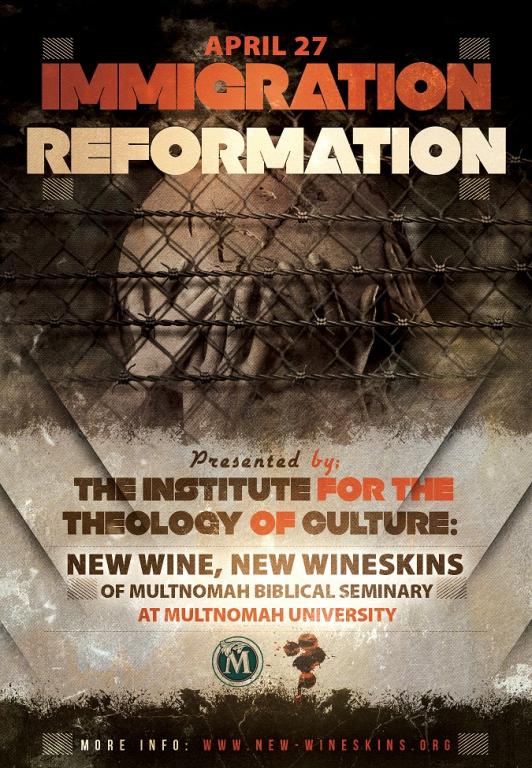 Hopefully, those who say under the current system that undocumented immigrants must be deported, no questions asked, would adhere with the same consistency to each of these alternative rulings (that is, no one should be deported or no one let in): the law is the law. If they balk at the new law and say we should disobey it by deporting or roadblocking immigrants or sneaking immigrants in, they would be inconsistent. But why are they inconsistent? Is their adherence to the current law based more on prejudice or lack of personal or profitable connection to the people in question than principle?

Then  there are those who only favor breaking the current law for how it benefits them and/or their community economically. What kind of justice is that? All people, including those who come here illegally, have inalienable rights as humans; their value should never be based on their presumed profitability. There are laws whose merit transcend market value and societal peace, among other things.

Dr. Martin Luther King, Jr. told his fellow clergy from his Birmingham jail cell that an unjust law is no law at all. They pointed the finger at him for disturbing the peace, but for King, it was an unjust peace he was disturbing. There are laws, and then there are laws. We who are Christians must always be true to what we believe are the highest laws: those that confirm the Golden Rule (Matthew 7:12) and Great Commandments (Mark 12:30-31)–regardless of the consequences, no questions asked.

April 5, 2013
Shooting from the Hip: Catholics, Evangelicals and Gun Control
Next Post