What Kind of “Asian” Are You? 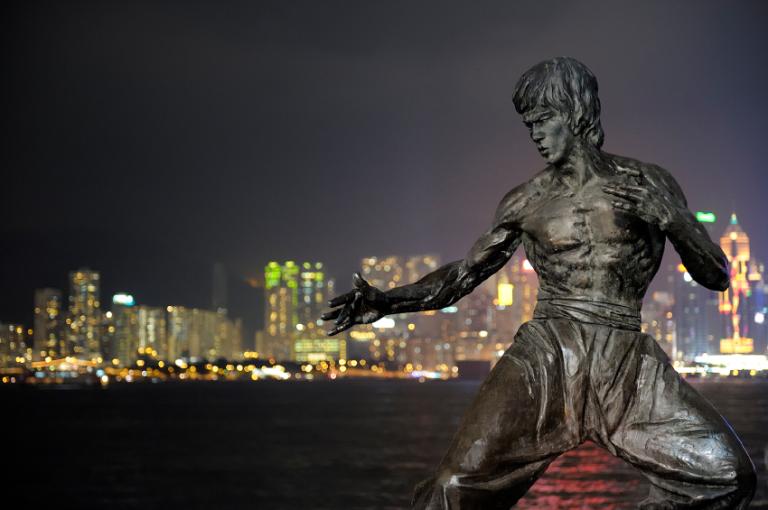 Before proceeding further, I should indicate that I am not engaging directly consideration of what is called “regular dogmatics/theology” and “irregular dogmatics/theology.” Regular dogmatics deals with dogmatic topics in a systematic way (e.g., Calvin). Irregular dogmatics deals with dogmatic topics in a non-systematic, situational way (e.g., Luther). These are two ways of presenting theological materials. Still, while I am not directly engaging these uses of “regular” and “irregular,” nonetheless, it is important that one makes clear one’s purposes and aims and cultural and theological heritage in doing regular or irregular dogmatics. None of us approach theology in a pristine, homogeneous manner. Indeed, not all Anglo-American theology is the same, just as not all Black theology or Asian American theology is the same. And yet, we who are white often fail to “announce” ourselves as Anglo-European theologians, simply leaving it to those of other ethnic heritages to situate their theologies.

It is important that we “announce” ourselves when entering a theological/theological-cultural discussion. This was brought to my attention a year ago when a noted white Christian speaker addressed a small, diverse group of ministry leaders. After speaking for a while, one of the African American leaders listening to the talk asked the speaker to announce himself. In other words, he needed to make clear such things as what his particular values, aims, and audience were. The speaker had been sharing with them how to go about engaging culture in our day. Those leaders from “minority” cultures that are often marginalized by the dominant culture were having trouble connecting with what the speaker was trying to communicate about engaging culture until he was asked to announce himself; at that point, the speaker indicated that his talk was aimed at the upper twenty percent of the population educationally, economically, and the like. Once the leader announced himself, those from the minority contexts noted above could understand better where he was coming from. While they did not share his particular approach to engaging culture given their diverse contexts, they could at least understand what he was advocating for in his address.

I often forget to “announce” myself when doing theology. It is important that students and other practictioners of the theological discipline understand where I am coming from in terms of my distinctive history, wiring, values, aims and intended audience, and that I articulate clearly how such dynamics shape my theological method and decisions. The aim is not to relativize such things as my theological convictions or those of another, but to particularize and personalize them. We must guard against amorphous theologies.

The Japanese Christian intellectual Kanzo Uchimura (1861-1930) put the matter in the following way:

A Japanese by becoming a Christian does not cease to be a Japanese. On the contrary, he becomes more Japanese by becoming a Christian. A Japanese who becomes an American or an Englishman, or an amorphous universal man, is neither a true Japanese nor a true Christian (Kanzo Uchimura, “Japanese Christianity,” in Sources of Japanese Tradition, vol. 2, ed. Ryusaku Tsunoda, Wm. Theodore de Bary, and Donald Keene [New York: Columbia University Press, 1958]; reprint, H. Byron Earhart, ed. Religion in the Japanese Experience: Sources and Interpretations, The Religious Life of Man Series, ed. Frederick J. Streng [Belmont: Wadsworth Publishing Company, 1974], 113 [italics added]).

Uchimura reasons that the Apostle Paul, Martin Luther and John Knox “were not characterless universal men, but distinctly national, therefore distinctly human and distinctly Christian.” He also claims that Japanese saved as “‘universal Christians’ may turn out to be no more than denationalized Japanese, whose universality is no more than Americanism or Anglicanism adopted to cover up their lost nationality” (Ibid., 113-114).

What happens when such amorphous thinking takes place is that “regular” American theologians can intentionally or unintentionally impose their systems, values and experiences on other theological types. We might limit consideration of biblical texts such as the Exodus account to personal and individual emphases and fail to see God’s confrontation of oppressive powers and deliverance of a slave people. We can limit Jesus to a substitute for personal sin on the cross and fail to recognize the connection between Jesus’ cross and such symbols of oppression and trauma as the lynching tree. In the African American Christian experience, the cross has often been tied to the lynching tree, as James H. Cone argues. See Cone’s work, The Cross and the Lynching Tree (Maryknoll, NY: Orbis Books, 2011). Contrary to reductionistic categories, Jesus is personal substitute for individual sins and personal liberator from systems and institutions of oppression and victorious healer in the face of trauma and victimization. Aristotle’s logical category of the excluded middle certainly has its place in theological reflection, but so too does praxis bound up with the trauma of the excluded on the margins.

We need to liberate ourselves in theological and ecclesial communities from asking those of non-Western heritages to announce themselves and substituting Western categories as the payment for all theological and cultural questions and problems. Otherwise, the sin of Western cultural hubris will abound all the more and increase the weight of the white man’s burden on the shoulders of non-Anglo-European cultures. 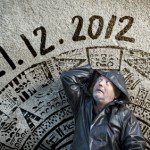 April 25, 2014 If the World Were to End Tomorrow, What Would You Do Today?
Recent Comments
0 | Leave a Comment
Browse Our Archives
get the latest from
Uncommon God, Common Good
Sign up for our newsletter
POPULAR AT PATHEOS Evangelical
1