Only He Who Cries Out For The Victims Of Pornography May Sing Gregorian Chants May 30, 2014 Paul Louis Metzger 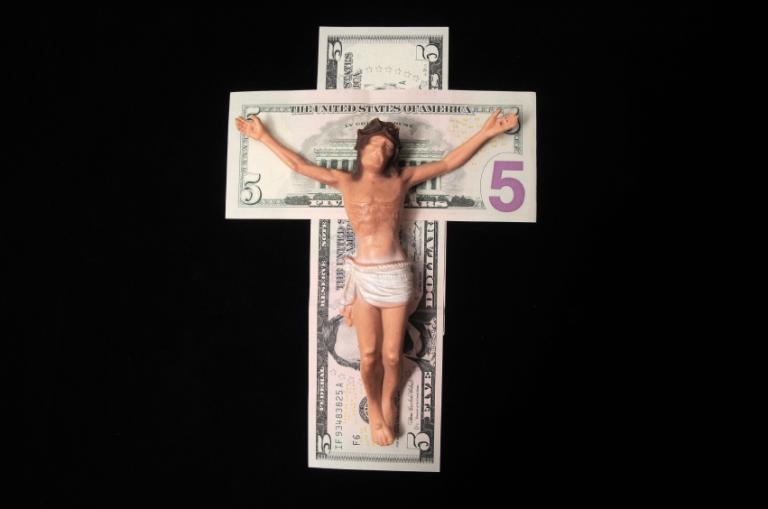 The human race is an endangered species, or at least women and girls are.

In The Cross and Gendercide: A Theological Response to Global Violence Against Women and Girls (IVP Academic, 2014), Elizabeth Gerhardt provides a timely and important response to this problem that is grounded in Luther’s theology of the cross and Bonhoeffer’s cruciform witness. I hope to write several blog posts on the subject that the book addresses. In what follows, I will take to heart Gerhardt’s emphasis on identification with those who suffer oppression as identification with Christ.

I value Gerhardt’s attention to Bonhoeffer’s witness. She writes, “Dietrich Bonhoeffer equated life in Christ with identification with the victims of violence and oppression because he maintained that the ‘other’ is Christ in the world. This strong incarnational life in Christ is the mark of authentic Christianity” (30). Bonhoeffer once put the matter this way: “Only he who cries out for the Jews may sing Gregorian chants” (See Michael R. Marrus, ed., The Nazi Holocaust, Part 8: Bystanders to the Holocaust, Volume 3, De Gruyter, 1401). In other words, the Christian life and worship involve preferential treatment for those facing oppression and victimization, such as the Jewish people at the time of Hitler’s reign of terror. Just as our Lord became the victimized other, we must identify with the victim as well.

What does this mean for Christians’ engagement of women and girls today? There are many points to make. Among many other things, Christian men, for example, should guard against objectifying women as sexual treasures and operate in solidarity to guard against such objectification today.

May 26, 2014
Messiah Complexes: Who Will Save the World from You and Me?
Next Post

May 31, 2014 The Crucified God Confronts Gendercide
Recent Comments
0 | Leave a Comment
"yes, not sure what your point is, but all men will give an account for ..."
fed up White Privilege: Where Do We Go ..."
"And that pendulum will swing both ways."
theresa perry White Privilege: Where Do We Go ..."
"All dates matter."
John (not McCain) Post 9/11: Christian Nationalism, the Global ..."
"A real conspiracy is generally a small group of people plotting to achieve a specific ..."
Bernard Dainton Conspiracy Theories: In Pursuit of Truth
Browse Our Archives
get the latest from
Uncommon God, Common Good
Sign up for our newsletter
POPULAR AT PATHEOS Evangelical
1