Whose Side Is God On? 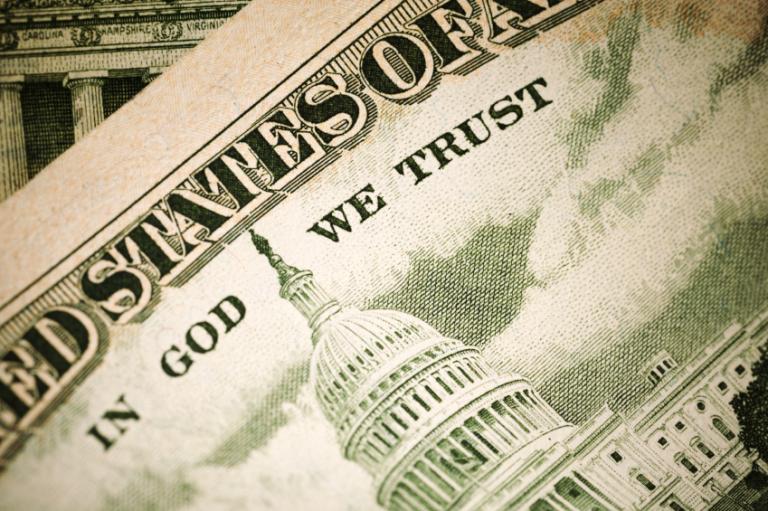 All too often, religious folk like me tend to think God is on our side. The question is not, “Is God on our side?” The question is, “Are we on God’s side?” Even that question is difficult to answer. How do we know if we are on God’s side? Presumption and hubris so often set in, as we maintain we can do no wrong because God has blessed our plans. A great deal of wrong is often done based upon such over-confidence.

People in the North and South during the Civil War claimed that God was with their troops in battle against the opposing forces and that their cause was just. Preachers across the land proclaimed biblical support for the rightness of their respective sides’ war efforts to devastating effect on the battlefield.

Recently, I visited Gettysburg with a group from Biblical Theological Seminary in Hatfield, Pennsylvania. The aim of the visit was to think through the implications of Gettysburg (just a few hours away) and the Civil War for a course in missional theology that I was teaching. One of the takeaways was that a Christian understanding of history unraveled in the post-Civil War period in the hearts and imaginations of scores of Americans.

One can certainly make a case for claiming that post-Christendom in America began with the nation’s founding because of the separation of church and state. Nonetheless, as already suggested, the forces of Christendom experienced an even more devastating blow with the fallout from the Civil War. Different camps’ overconfidence in claiming to discern divine providence and presumption over their respective sides’ alignment with God’s purposes fostered widespread agnosticism and cynicism. Such overconfidence made it very difficult to think clearly and pray wisely, as Mark Twain’s War Prayer suggests.

What is needed today–actually any day—is a humble posture involving a hermeneutic of humility and a prayerful state of humility. This hermeneutic and prayerful state move us beyond mechanized, slot machine providence where we put the quarter of prayer in to get out our banked upon results. Perhaps we find such humility in President Lincoln’s Second Inaugural. There Lincoln writes,

…Both read the same Bible and pray to the same God, and each invokes His aid against the other. It may seem strange that any men should dare to ask a just God’s assistance in wringing their bread from the sweat of other men’s faces, but let us judge not, that we be not judged. The prayers of both could not be answered. That of neither has been answered fully. The Almighty has His own purposes. “Woe unto the world because of offenses; for it must needs be that offenses come, but woe to that man by whom the offense cometh.” If we shall suppose that American slavery is one of those offenses which, in the providence of God, must needs come, but which, having continued through His appointed time, He now wills to remove, and that He gives to both North and South this terrible war as the woe due to those by whom the offense came, shall we discern therein any departure from those divine attributes which the believers in a living God always ascribe to Him? Fondly do we hope, fervently do we pray, that this mighty scourge of war may speedily pass away. Yet, if God wills that it continue until all the wealth piled by the bondsman’s two hundred and fifty years of unrequited toil shall be sunk, and until every drop of blood drawn with the lash shall be paid by another drawn with the sword, as was said three thousand years ago, so still it must be said “the judgments of the Lord are true and righteous altogether”….

June 7, 2014
Religious Freedoms and the Golden Rule
Next Post

June 15, 2014 "Good Will Hunting" & Hunting for Fathers
Recent Comments
0 | Leave a Comment
Browse Our Archives
get the latest from
Uncommon God, Common Good
Sign up for our newsletter
POPULAR AT PATHEOS Evangelical
1