Does the Bible Give President Trump the Authority to Take Out Another Nation’s Leader?

Last night, I read that Pastor Robert Jeffress claimed, “God has given Trump authority to take out Kim Jong Un.”  I wonder what Jesus would make of his claim, especially as he discounted the relevance of the Sermon on the Mount (Matthew 5-7) in this context and treated Romans 13 as if it gives President Trump a free pass to take out another nation’s leader. According to The Washington Post,

I seriously doubt Just War theorist St. Augustine would have been so sweeping with his assessment. I also wonder how the Lord Jesus would have felt when Jeffress stated,

“A Christian writer asked me, ‘Don’t you want the president to embody the Sermon on the Mount?’” he said, referring to Jesus’s sermon. “I said absolutely not.”

When God wants to sort out the world, as the Beatitudes in the Sermon on the Mount make clear, he doesn’t send in the tanks. He sends in the meek, the broken, the justice hungry, the peacemakers, the pure-hearted and so on.

While Wright does not claim to know exactly how to live out the Sermon on the Mount in our day, he does know that it calls us out of privatized spirituality and a heavenly salvation reserved to the distant future. Jesus’ eschatological kingdom proclaimed in the Sermon on the Mount bears radical import for the present. And so, we can never replace “Blessed Are the Peacemakers” with “Blessed Are the Cheesemakers” (including any manufacturers of dairy products—Sorry, Monty Python!).

Romans 13 does not give government leaders a cart blanche endorsement to wage war or assassinate other political rulers. In fact, I don’t think it is referring to warfare at all. The sword in question in Romans 13:4 that the ruler does not bear in vain is short like a dagger (μάχαιρα). It is for policing, not the long sword of war and execution. Nor does Romans 13 require citizens to submit blindly and passively. The American church must reform its understanding of Romans 13 and its bearing on a host of issues.

Now, if by chance, President Trump has been given a cart blanche endorsement to do what he wishes in North Korea, what does that mean for the democratic process involving our legislative branch of federal government? Moreover, what safeguards against other political leaders going ahead and doing the same with their own adversaries? If Romans 13 gives Caesar the authority to wage war or do what he wants with the sword, and if the Caesar in question is the crazed Nero, how does one safeguard against condoning crazed leaders today elsewhere in the world using the sword (long or short) on their enemies? While North Korea’s political establishment is by no means part of an axis of good, I am not so certain in light of America’s history of waging wars that we are always astute arbitrators of justice.

There’s no question that our increasingly nuclear-charged world requires serious attention. There’s also no question that the situation concerning North Korea appears dire and requires discerning precaution and action. However, as we consider that the United States is the only country ever to drop atomic bombs on another country (and intentionally on defenseless civilian population targets—by no means in keeping with what I understand to be credible accounts of Just War theory), we need to be very circumspect as we consider next steps. After all, Jesus said that the poor in spirit are blessed (Matthew 5:3), not the haughty.

This week is important for many reasons, including in history and the use of nuclear weapons. Sunday marked the bombing of Hiroshima, while today marks the bombing of Nagasaki. Seventy-two years ago, President Harry Truman gave the okay to light up the sky over Japan. How striking by way of glaring contrast it is that August 6th was Transfiguration Sunday, when Jesus lit up the world with the glow of his life-giving glory (Matthew 17:1-8).[1] How striking might it be if we were to allow Jesus to influence America’s foreign policy, including his Sermon on the Mount, or at the very least the church, when Christian leaders make definitive statements on what God sanctions. It might just make us appropriately cautious against rushing in as fools where angels fear to tread.

August 7, 2017
What Does Jesus Despise? Spiritual Pride Stands in the Way of a Good Answer.
Next Post

August 12, 2017 Build Bridges of Relational Trust: They Are All-Important.
Recent Comments
0 | Leave a Comment
Browse Our Archives
Follow Us! 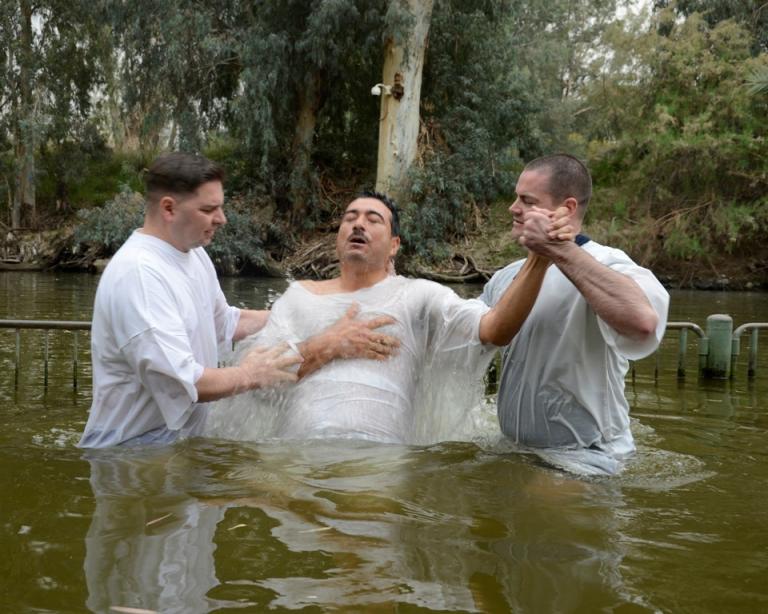 Evangelical
Take the Plunge with Jesus in His Baptism
Uncommon God, Common Good 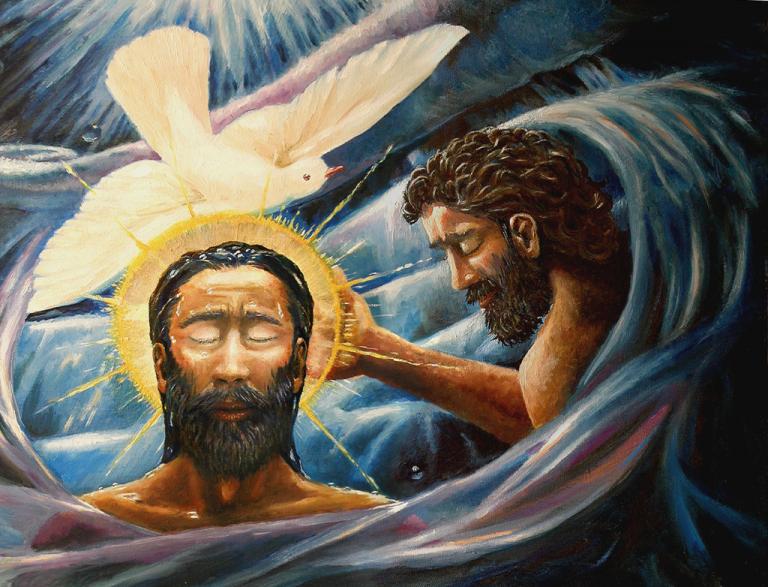