What is Going on at Cornerstone University? 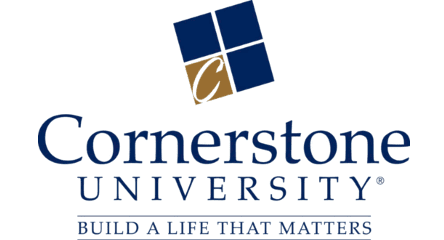 Cornerstone University is a small, liberal arts university in Grand Rapids, Michigan. If you live outside of Michigan, you have probably never heard of it. It’s a university of about 2,000 students and sits comfortably in the West Michigan Bible-belt bubble. For full disclosure, I am an alumnus of this university. I received my Bachelor of Arts in Bible from Cornerstone in 2002.

The university holds tightly to its Baptist roots – notwithstanding its generic university moniker. Despite this heritage, it has fostered a somewhat more tolerant, inclusive stance towards its student body over the years – especially about racism and women’s rights. The university has come a long way from the days of their petty intolerances towards things like dancing and the casual use of alcohol to a place that is attempting to become more diverse and inclusive.

Back in May, Cornerstone hired a new president named Gerson Moreno-Riaño. If that name is unfamiliar, don’t worry, I had to Google him too. He is the former Executive Vice President for Academic Affairs and Chief Academic Officer at Regent University. Regent University is the well-known university of Pat Robertson.

Despite Dr. Moreno-Riano only being president of the university since May, he has already developed quite a reputation. According to a letter from members of the Cornerstone University faculty to the board of directors, Dr. Moreno-Riano has managed to “create a culture of fear and intimidation.” He has allegedly, “opposed diversity, equity, and inclusion efforts and created a culture of fear by firing staff and professors with little or no warning.” Apparently, those involved in the effort for diversity in the university have either been fired or resigned from their positions because of Dr. Moreno-Riano. He has also banned the use of politically charged words like: “micro-aggressions,” “privilege” and “unconscious bias.”

On the eve of Dr. Moreno-Riano’s inauguration, 42 full-time faculty and staff submitted a non-binding, no-confidence letter to the board of directors, who apparently shrugged off the concerns of the faculty and staff (including 22 full-time professors). In a statement about the new president Carole Bos, chair of Cornerstone’s board of trustees said to RNS that the new president “is committed to continuing our diversity efforts and will lead the Board’s charge to build a diverse Cornerstone community…”.

This statement is bullshit and the board knows it.

Both Moreno-Riano’s words and actions at Cornerstone (dismantling diversity efforts and dismissal of staff who support it) demonstrate what his true motivation is.

Why Care About Cornerstone’s Situation?

You may remember a couple of years ago that World Vision made the news for allowing people within the LGBT+ community to be allowed to work for them. However, once the conservative donors threatened to pull their support of the organization they quickly did a u-turn and changed their stance.

Cornerstone’s situation illustrates several troubling issues, not the least of which is that white Evangelicals have little to no understanding of what inclusivity means and what it will take to achieve it. Intolerance doesn’t always accompany violence. It is most often expressed through the everyday decisions that those in power chose to make. For many, intolerance is buried deep within their subconscious and quite often doesn’t manifest itself until some action makes it so.

It also shows the disconnect that evangelicalism has with many of its younger members. I have written many times about the rapid decline in evangelicalism, and it is for reasons like this that this decline is taking place. As demonstrated by the large numbers of young people leaving evangelicalism, many young people are tired of the traditional and exclusionary political power moves and truly desire an atmosphere of acceptance and inclusivity. This is demonstrated by the many young people at Cornerstone who wish for their university to continue in a direction of inclusivity.

Moreno-Riano has expressed that he desires things to go back to the way they were when Cornerstone was governed by traditional Baptist values, while at the same time he claims to the board that he is a man that cares deeply for inclusivity. Apparently, Dr. Moreno-Riano has forgotten that “traditional baptist values” means, almost by definition, that the university will go in the direction of exclusivity. The separateness nature of the Baptist almost ensures this reality. Moreno-Riano is all too willing to sacrifice the Gospel in favor of a far-right political ideology that will either destroy the university he is charged with running or solidify its heritage as an institution run by far-right idealogues who will destroy the progress that the university has made towards diversity.

Cornerstone, like many evangelical institutions, is at a crossroads. It can either fire Moreno-Riano and look for a president that will adhere to the values that the faculty and student body are looking for or, they can continue down the path that harms the spiritual well-being of the many faculty, staff, and students. I am hopeful that the faculty and the student body will continue to resist Dr. Moreno-Riano’s anti-inclusivity efforts and do what they can to stop any further damage to the university.

Unfortunately, the board of directors has made their will known. They have clearly bowed to the political pressure of their donors and made a decision that reflects their selfish, political desires instead of the spiritual health of their students. Like many other evangelical institutions, Cornerstone has forsaken the words of Jesus for those who really hold the power of that institution.

I am ashamed to be categorized as an alumnus of this university, and until the board gets a conscience or at least a gospel conviction to act as Jesus would, then people like myself will continue to multiply.

To the board, I say, humble yourselves and allow the Holy Spirit to continue to speak through your faculty and students. Don’t stifle their words because by doing so you are preventing the Holy Spirit from working in and through your university. I would also urge you to consider that censorship is the hallmark of fascism and is not the way of liberal arts education in our great country.

November 2, 2021 A Conversation with Frank Schaeffer
Recent Comments
0 | Leave a Comment
"I think that monogamy was invented by men who wanted to be sure the children ..."
Fran Mayes Towards a Non-Toxic View of Sex
"The question you pose is a good one for reflection and introspection. It is a ..."
Bob Shiloh Does God Exist: An Honest Reflection
"I have, you can find me on facebook, and my email is javamica@gmail.com..."
Frank Holzhauser The Great Divide: What Conservative Evangelicals ..."
"We should connect. Do you do book reviews?"
Eric English The Great Divide: What Conservative Evangelicals ..."
Browse Our Archives
Related posts from UNenlightenment 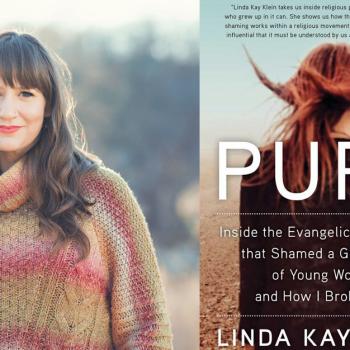 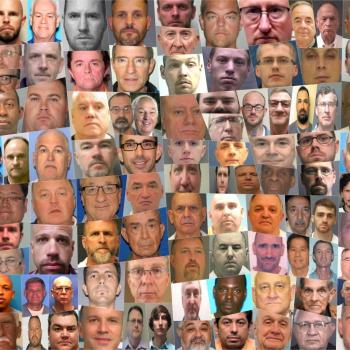 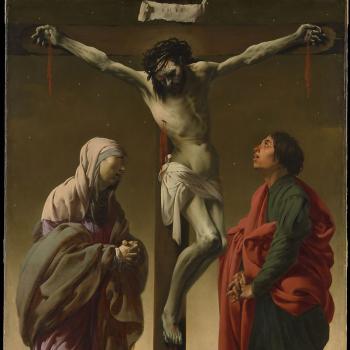 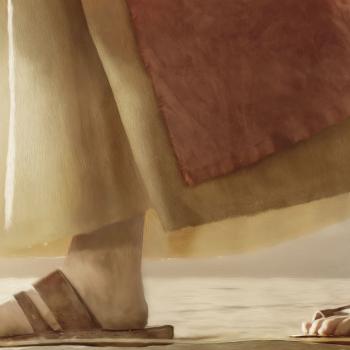