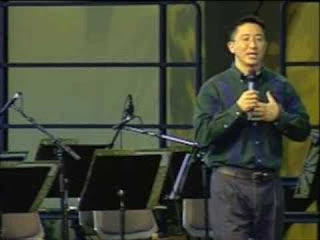 On April 1st, 2011, it turned out that the advertised visit from an ex-gay, Protestant minister was no prank.  When he came to campus, controversy erupted, even though the substance of his arguments was not as offensive as I had feared.  His talk seemed like as good a lens as any to talk a little about sexual ethics and debating strategies (though, so far, not in the same post).  Both are topics I like opinionating about, so here goes:

April 10, 2011 Good Fantasy Makes Good Philosophy
Recent Comments
3 Comments | Leave a Comment
"Oh! And you can get there via Naval Gazing.(probably not by Navel Gazing...)"
TheSparksFlyUpward Too Sucky To Be True
"Hello, Deiseach!1. This is not an ad. (It always reassures me when someone says that!! ..."
TheSparksFlyUpward Too Sucky To Be True
""Do you honestly think that a child raised by a woman has no exposure to ..."
Zorin 2012 Queer Blogathon [Index Post]
"I'd love to see a video of how it works. keranique shampoo reviews"
Marlene Garza Welcome Camels with Hammers to Patheos!
Browse Our Archives
get the latest from
Catholic
Sign up for our newsletter
POPULAR AT PATHEOS Catholic
1 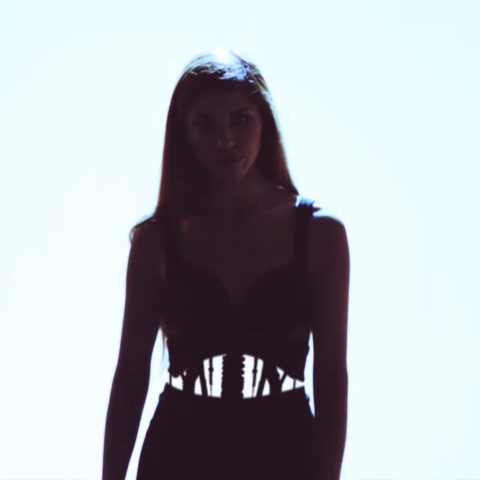