The Turing Test is ongoing (two more entries going up today, and more through the week), but I want to interrupt that for a second to try to talk about privilege and sexism one more time. In the two posts about Rebecca Watson’s experience at an atheist conference, some discussions about whether women are being ‘oversensitive’ when we talk about privilege got tangled up in disputes over the way Rebecca had called out the people she disagreed with. Let me give a different example (that hasn’t been picked over by the entire atheist blogosphere). 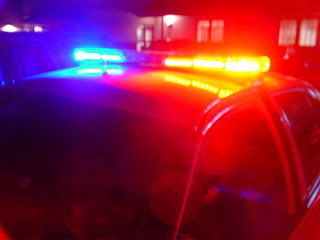 If I were driving at night and/or along a fairly deserted and isolated road (in some alternate universe where I have a driver’s license) and a patrol car came up behind me, turned on the siren, and indicated I should pull over, I wouldn’t put on the brakes. I’d try to find and pull into an actual police station or fumble around with my cell phone to call 911, explain where I was and what my car looked like, and ask the operator to confirm I was being followed by a real police car.

I’d need to do this because pulling someone over with fake police credentials is a strategy used by rapists.

Now, here’s what’s not happening when I respond this way:

Here’s what would happen if I learned how to drive, got into this situation, pulled over obediently, and was sexually assaulted:

Most guys don’t think through all these outcomes when they get the pull over signal, because men think from the privileged position of not being the primary target of rape. They are not living in a country that puts most of the onus of avoiding sexual assault on them. 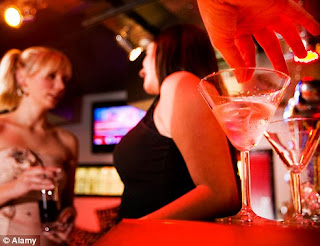 The precautions women are expected to take to avoid assault can look jarring and antisocial.

And because it’s oversensitive or aggressive or man-hating to talk about these precautions openly or to take them in an attention-drawing way, what we’re actually expected to do is to take the appropriate precautions subtly so that we don’t offend the sensibilities of people around us. That’s crazy, oppressive, and unacceptable in any circumstance.

Ultimately, that’s why I disagree with Hemant Mehta, who thinks the whole discussion is an unnecessary distraction, and commenter Kogo who wrote:

Yeah, and this is why I refuse to engage in ‘privilege’ discussions: Because it is always derailing. It is ALWAYS a person who wants to commandeer an organization or effort to do NOT the thing it was actually engaged in doing and to instead endlessly pursue his or her sub-goal. Nothing would make privilegists happier than for atheists to say, “We give up atheism and will instead now become solely and eternally a privilege-discussion group.”

Privilege is real. And it is also a complete derailment. If you ‘want to talk about privilege’, *form your own goddam space to do it.*

The space I am using is this one, because this is where I live and deal with the problem. And I doubt the guys who are erring through ignorance or malevolence would follow me over to a separate privilege discussion group. I’m using this space because I don’t think I’m obligated to fight sexism in secret to avoid making a scene. 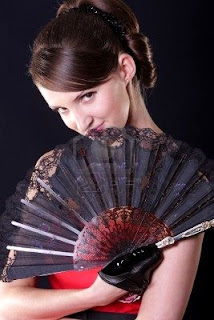 And the idea that I shouldn’t bring my woman-problems into neutral-space–where ordinary people don’t worry about rape–is exactly what it sounds like when privilege is talking.

Added by request: the best allegory of privilege available online.