Don’t Rely on the State to Legitimize your Faith

Don’t Rely on the State to Legitimize your Faith January 9, 2014 Leah Libresco 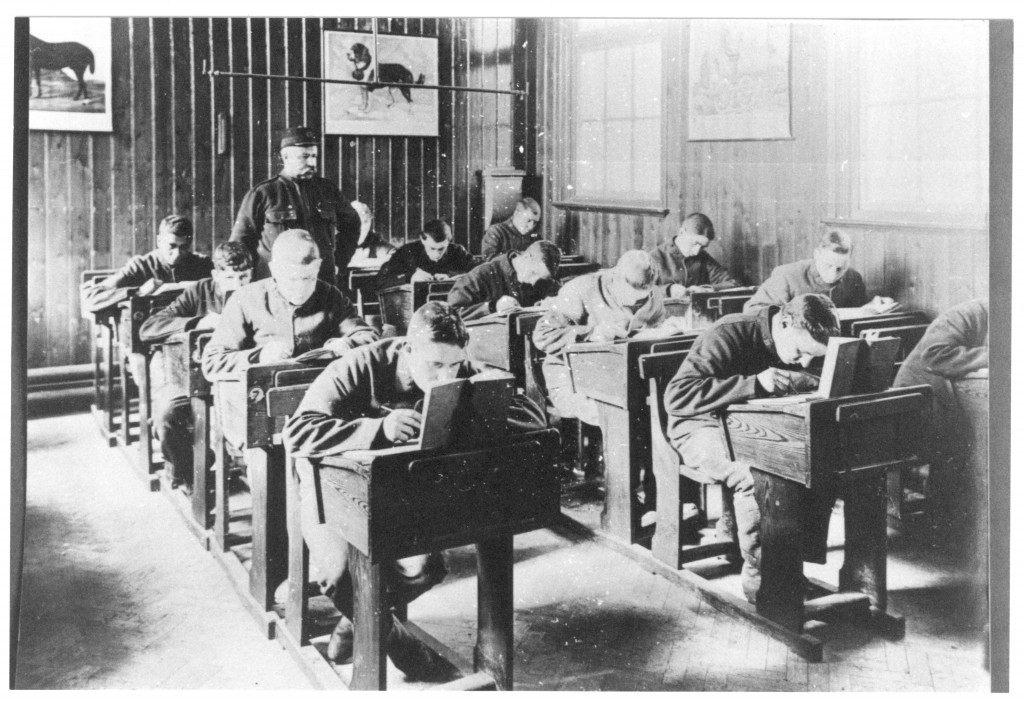 Germany’s state-run schools all include religious education.  In most districts, students can pick from Catholic, Protestant, or the secular ‘Civics’ in order to get a grounding in ethics and philosophy.  Recently, one of Germany’s states, responding to demographic change, has added ‘Islam’ to the mix.  After another holiday season of fights over state-sponsored Christmas displays and perennial cases of school prayer,  some American religious activists might envy Germany’s casual integration of religion into civic life, but, as I discuss this morning at The American Conservative, faiths that seek legitimization from the state may find they’ve been recast as something a little more anodyne and Moral Therapeutic Deism-y than they’d like:

According to the New York Times, the courses are intended to salve concerns about exclusion and to try to influence their assimilation in the style of Henry Ford’s English School:

By offering young Muslims a basic introduction to Islam as early as first grade, emphasizing its teachings on tolerance and acceptance, the authorities hope to inoculate young people against more extreme religious views while also signaling state acceptance of their faith.

…When running classes in Islam, generally, the German schools run into the same conflicts that must come up when they give students classes in generic Protestantism. Already, in one community, a group of Sunni parents are trying to keep members of the Ahmadiyya reformist sect from influencing the curriculum. When schools teach religion as a matter of ethics, not history, school administrators must either run ecumenical councils or, more likely, just set a curriculum more in line with the school’s goals than the faith’s.

What would a Christian ethics course in this mode look like? Perhaps the story of the loaves and fishes would be retold, as has become popular, as a miracle of sharing. After all, that’s a salutary lesson for first graders!

Culture warriors end up hearing so much rhetoric against protecting the State or its citizens from religion that they tend to forget the church/state divide also protects the Church from being co-opted or appropriated for temporal ends.  Just because your ideological enemies oppose a policy isn’t a reason to endorse it.

Head on over to The American Conservative to read the rest of the essay. 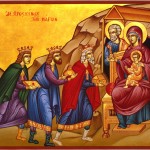 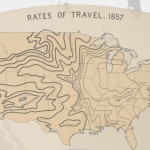 January 10, 2014 7 Quick Takes (1/10/14)
Recent Comments
0 | Leave a Comment
"Jesus wasn’t resurrected as a great miracle simply in order to convince people to believe ..."
John The Two-Lazarus Problem
"The cartoon is amusing, but flawed. One of the four virtues of Stoicism is Justice; ..."
Vulpes Inculta 7QT: Stoicism Man, Semi-Imaginary Money, and ..."
"Do You Know what isn't Fair? Calling Atheism a Religion. Or saying Dawkins is a ..."
skwills Who Gets to Give the Courtier’s ..."
"Oh! And you can get there via Naval Gazing.(probably not by Navel Gazing...)"
TheSparksFlyUpward Too Sucky To Be True
Browse Our Archives
get the latest from
Catholic
Sign up for our newsletter
POPULAR AT PATHEOS Catholic
1