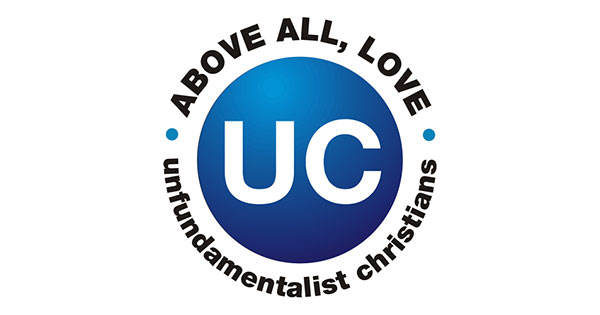 Founded by John Shore in 2012 and run by Dan Wilkinson since 2015, Unfundamentalist Christians is a group focused on following Jesus’ commandments to love God and neighbor. We’re also active on Facebook and Twitter.

Generally speaking (because do any two people anywhere believe the exact same things?) we here at UC hold that:

To oppose a negative is a positive.