The Pros and Cons of Apocalyptic Terror

The Pros and Cons of Apocalyptic Terror April 6, 2016 Kyle Roberts

People are fascinated by the end of the world.

Global annihilation. Widespread famine. Fire and floods. “The Battle of Armageddon.” Angels and demons battling it out. Good versus evil. The Antichrist. You name it.

People are fascinated with these doomsday scenarios. But why? That’s one of the questions Morgan Freeman asks in the second episode of The Story of God. The episode is devoted to the apocalypse.

Maybe we’re intrigued for the same reason we look at car crashes.  We’re mesmerized by the dramatic, by big action, by life-and-death scenarios. It’s a chance to face into our deepest fears about the fragility of the world and the possibility of a violent end to it all.

Fundamentalist religion knows how to capitalize on those inner fears, those deep anxieties.

I remember, as a young teen, being shown A Thief in the Night at youth group one night. This was the 1972 film about the “rapture” (the 70s iteration of the more recent “Left Behind” films–each generation needs

its own!). The story is told through the eyes of Patty, whose husband is snatched up in the rapture (a fundamentalist Christian apocalyptic idea, which enjoys no actual support in the Bible). I’ll never forget that electric razor buzzing on the kitchen sink, signifying the sudden departure of the born-again husband (and, apparently, a marital union now forever separated by the return of Jesus?).

The point? Be sure you’re not left behind, too! The tribulation is coming. Immeasurable suffering, turmoil, war. Marks of the beast, and all that.

Apocalyptic ideas have a long history in both Judaism and Christianity (and Islam, too, though I’m much less familiar with that history).

James Vanderkam offers a simple, short definition of apocalyptic literature in the Bible, both Hebrew Bible and the New Testament: “Divine disclosures of what is destined to take place.”

In apocalyptic literature, God-usually through some kind of angelic messenger or prophetic visionary-offers a window into the future. And the picture is usually high on drama, violence, and even cosmic transformations.  But these pictures are highly charged with imagery, symbolism, and allusion. It’s not usually meant to be taken literally–as if all things things are going to happen as just described, in a straightforward way.

We’re not supposed to be watching Fox News and aligning contemporary events with happenings in the the letter of Revelation, for example. It’s probably the case that well over 90% of the events described in Revelation (and in all of the apocalyptic literature in the Bible) have already occurred–thousands of years ago.

But is there something apocalyptic that is yet to occur? Should we be anticipating a violent, virulent, dramatic end to this age, to this history, as an eruption of a new age?

Christian theologian Jürgen Moltmann, no fundamentalist himself, helps us see why apocalyptic has always had a place in religion. In The Coming of God, he writes,

The reason for the apocalyptic hope in the downfall of the world is pure faith in God’s faithfulness. It is not optimism. God will remain faithful to his creative resolve even if the world he has created founders on its own wickedness. God’s will for life is greater than his will for judgment…

Apocalyptic expectation is not stolid resignation to fate. It raises up those who are cast down. True apocalyptic teaches people to ‘lift up their heads’, and to be open for God’s new beginning in the breakdown of this world system which they perceive.

As Morgan Freeman shows us, the apocalyptic imagination is most appealing to those who are oppressed, violated, knocked-down. To those on the underside of history, a vision of an apocalyptic transformation–turning the world and its unjust systems upside down–has great appeal. It always has.
To the oppressed, the message of apocalyptic is: You will not be oppressed forever. The world and the powers of the world are about to get rocked.
Now, I don’t think Moltmann is anticipating a rapture. But he does anticipate the “coming of God.” A coming which will be utterly transformational. Creation will be renewed, restored, healed. Justice will overcome injustice. Death will be destroyed. Evil will meet its end. God will meet up with creation in a new and different way.
That’s my hope, too.
If it’s entirely up to us to solve the massive problems of the world, if it’s up to us to end injustice, if it’s up to us to end war and racism and debilitating poverty, if it’s up to us to make things right, it will never be done. It can never be done.
This is why the impulse behind apocalyptic shouldn’t be dismissed. It’s why the meaning of apocalyptic shouldn’t be relegated to inner feeling.
That said, the often violent imagery contained within apocalyptic language must be reckoned with. It needs to be interpreted alongside what we can know of God’s character: A God of love, mercy, forgiveness–a God who died on the cross in Jesus. Christians should interpret the apocalypse through the cross–not through the crusaders.
When the long-awaited kingdom does finally and fully arrive, it will mean a thorough and deep transformation of individuals, societies, and of creation itself.
The real message of apocalyptic is not “Don’t get left behind!” but, “There is hope!”
The external transformation, which is conveyed by the desperate hope of apocalyptic,  will come about by love and not through violence.  Transformative love, which Christians believe was manifested on the cross two-thousand years ago, will make its home in the whole of creation.

April 12, 2016 Is Your God as Friendly as Joel Osteen's?
Recent Comments
0 | Leave a Comment
Browse Our Archives
get the latest from
Unsystematic Theology
Sign up for our newsletter
POPULAR AT PATHEOS Progressive Christian
1 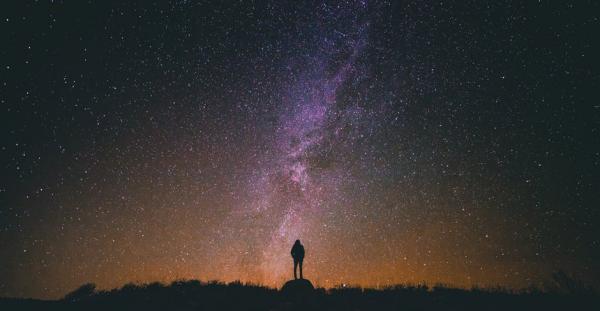 Progressive Christian
On the Nashville Statement, Paradigm Shifts, and the...
Unsystematic Theology 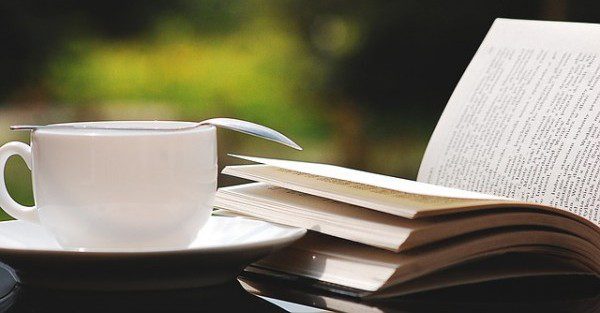 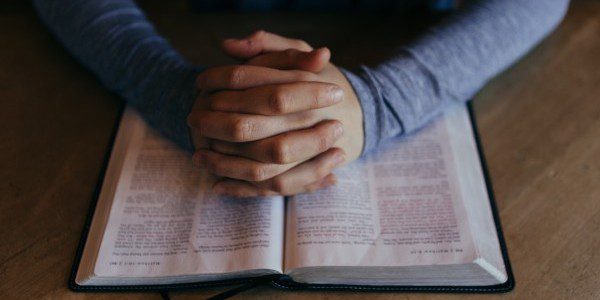