On the Nashville Statement, Paradigm Shifts, and the Kingdom of God

On the Nashville Statement, Paradigm Shifts, and the Kingdom of God August 31, 2017 Kyle Roberts

Jonathan Merritt has an interesting take on the “Nashville Statement,” a conservative Christian “manifesto” (that’s the word John Piper used) that, among many other things, declares that:

*There are “divinely ordained differences between male and female,”

*Denies that “adopting a homosexual or transgender self-conception is consistent with God’s holy purposes in creation and redemption.”

And yes, according to these evangelical signatories, one can simply “adopt” a homosexual or transgender self-conception.

Merritt, who points out that his Southern Baptist father is one of the signatories, urges opponents of the statement to “take a deep breath” because the Nashville Statement won’t actually accomplish anything, anyway. It won’t convince anyone who doesn’t already accept the worldview represented by the statement.

He makes some good points, including the observation that the publication/announcement of this “manifesto” is terrible timing–coming in the immediate aftermath of Hurricane Harvey and the ongoing trauma countless people are still experiencing. The bad timing only renders the perspective itself all the more suspect and nullifies any rhetorical or persuasive power of the argument. He also points out that the message of these conservative evangelicals is further undermined by the lack of love which they actually have displayed towards LGBTQ persons. (In other words, they should repent, rather than make declarations!)

When I read the Nashville Statement, and scanned the list of signatories, I saw what might have been flash before my eyes. Like Jonathan Merritt, I was raised in the Southern Baptist church world. And like Merritt, I was also seminary trained in that world. Had I remained on the theological and ecclesial track I was on twenty years ago, perhaps I would have been one of them. Perhaps I wouldn’t have signed the statement–though it’s impossible to know. But its feasible that, had I remained in that theological world and ecclesial community, I might have been right there with them.

I recognize many of those signatories, know a number of them personally, and had some as professors decades ago. The ones I know well enough, I believe are kind, well-meaning people. They aren’t evil, malicious beings–desiring to attack and destroy the lives or dignity of others. They may not realize the extent of the harmful impact their theology has on so many people–believing instead that the most loving thing they can do is to proclaim “the truth” (as they see it).

Thomas Kuhn, in his landmark book, The Structure of Scientific Revolutions, details the many “paradigm shifts” (he coined that phrase) that have occurred throughout the history of science. Working scientists operate under a “paradigm,” a worldview or cognitive structure through which raw data is interpreted. There is no such thing as plain, purely objective “seeing”–our vision is structured by paradigms. Scientists see, Kuhn says, not just what they “see” but also what they’ve been taught or trained to see.

But over time, reigning paradigms wear down. They break down when enough anomalies start showing cracks of major flaws in the paradigms. When those anomalies reveal the faultiness of a paradigm, then a new paradigm will eventually take its place. As Kuhn says,

Paradigm changes do cause scientists to see the world of their research engagement differently. In so far as their only recourse to that world is through what they see and do, we may want to say that after a revolution scientists are responding to a different world (111).

But in the interim, between the old/current and the arrival of the new paradigm, some scientists retrench–refusing to believe that the current (soon to be old) paradigm will ever give way to a new one. They dig in their heels and refuse to accept the change that is inevitably coming. They stay back in the old world, while the other scientists move on to the new one that has already arrived.

It’s just the same in the theological, ecclesiastical world. And much, much worse–since scientists are (in principle at least) by definition committed to the pursuit of knowledge and truth, despite the costs to an ideological paradigm.

By contrast, many theologians, certainly in the world of conservative evangelicalism, seem more committed to the preservation of the reigning paradigm–at least the paradigm as they collectively understand it.

Thus, you get “manifestos” that serve as a kind of theological middle finger to the “world” as its passing them by, but also which serve as a rally-the-troops sort of call. Don’t accept the new paradigm–cling to the old one.

It’s almost like they are too afraid to accept that God’s kingdom is really coming–and this means that a new reality is breaking through the old one. And it’s bringing with it love, justice, and an embrace of the full humanity of all people.

August 25, 2017
A Scholar on Why Evangelicals Love Trump: Not Abortion, but Racism
Next Post

September 2, 2017 The Inconsistent Docetism of Evangelical Theology
Recent Comments
0 | Leave a Comment
"With religion in sharp and accelerating decline all across the better educated free near godless/non-religious ..."
rationalobservations? Book Talk: How Millennials Can Lead ..."
"In His first day of resurrection, He told a couple that books of Moses and ..."
Herrnhut The Fundamentalist Heresy: Jesus was a ..."
""Missional" is not a hermeneutic but a lens through which theology is seen. If it ..."
Alonzo Here’s a Good Explanation of “Missional ..."
"What a surprise it'll be when those Harlot of Babylon, fake 'christians' realize that:Jesus is ..."
Ocelot Aardvark A Scholar on Why Evangelicals Love ..."
Browse Our Archives
get the latest from
Unsystematic Theology
Sign up for our newsletter
POPULAR AT PATHEOS Progressive Christian
1 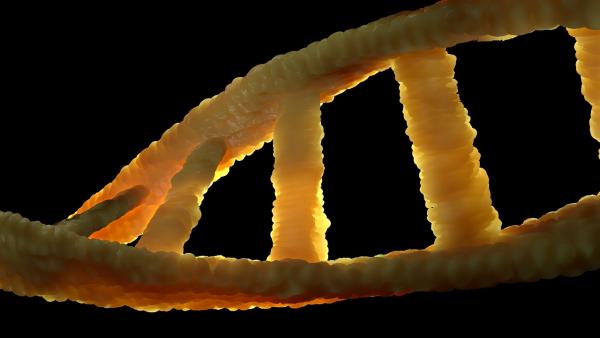 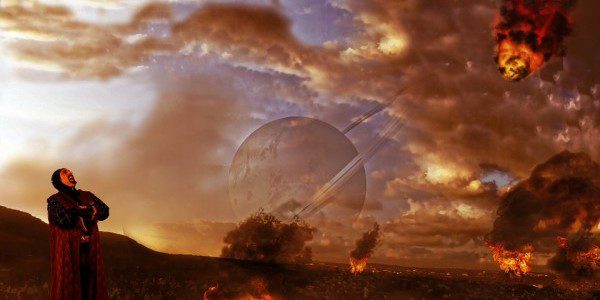 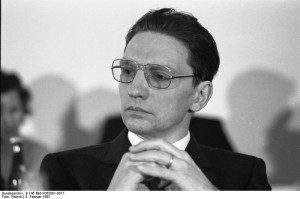 Progressive Christian
Pannenberg on the Strange, Political Nature of the...
Unsystematic Theology 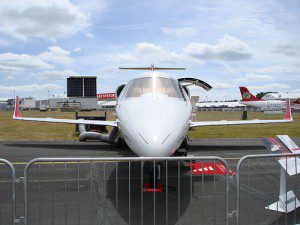