The Potential for Grief and Unity

The first Memorial Day happened in the aftermath of The Civil War. Soldiers from both the North and the South were honored for having lost their lives.

It was designed to be a day of remembrance, a day of grief and unity. 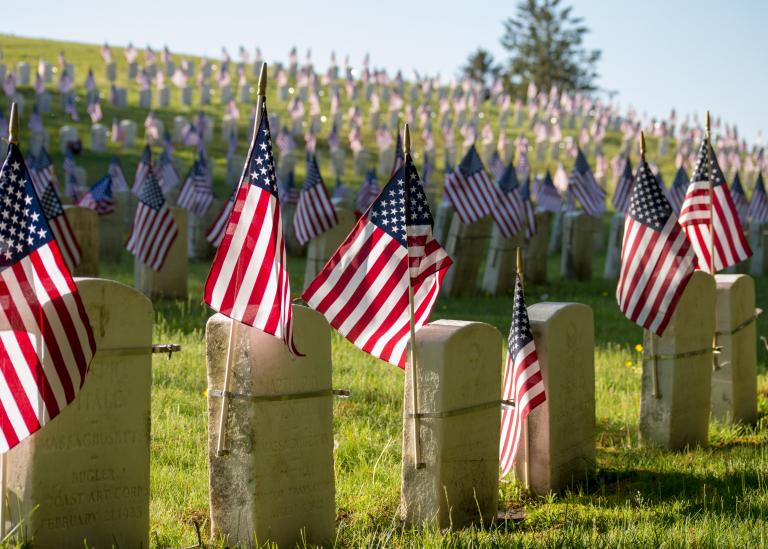 A few Memorial Day events were held in the latter part of the 1800s and into the new century. People left flowers and flags on graves in memorandum of the lives lost, the cost paid to live life as we know it. But it wasn’t until the next terrible War had come and gone that Memorial Day became official. In the aftermath of World War 1, this sporadic remembrance became an official day of recognition.

When something happens, especially something painful or hard to understand, we often feel as though our two options are to either grieve it or get over it. To lament or to move on. And we imagine any sign of one is an act of resistance against the other.

The truth is the only way to move on is to grieve. And that properly grieving is, in itself, an act of moving on. What I mean is, the two are not mutually exclusive. Far from it. In fact, the two are mutually inclusive.

We run from pain or set up camp in it. We are addicts or avoiders, bullies or pushovers. Some even toggle back and forth a little, trying each for a time and a season.

The key to unity is balance. This is true in an organization, a relationship, and even within the confines of an individual mind/soul. In order to really come together, we need space to grieve, to lament, to remember with sober thoughts what has occurred and the sad mysteries it reveals. But we also need to come together, to learn from our past. To use it as fuel to make better choices.

In the modern world, it seems we are all hell-bent on driving each other apart. It is like there is a giant wedge splitting humanity and we are all holding hammers and blaming everyone around us for the hammer in their hands. 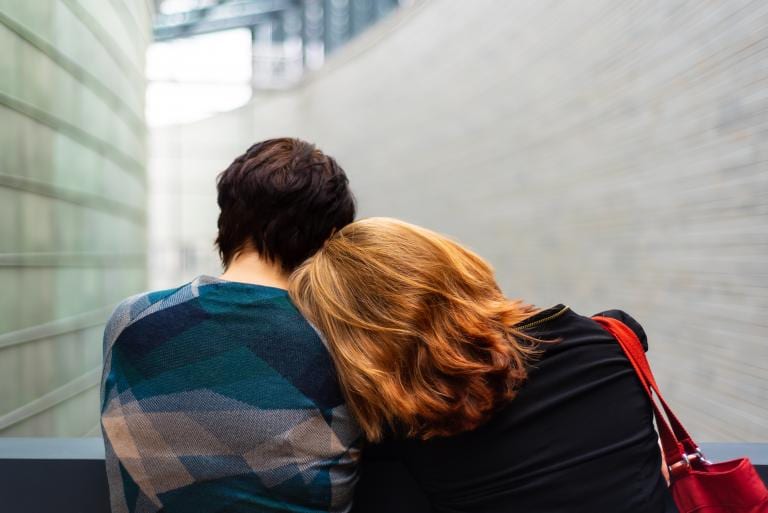 We either make an idol out of grief or refuse to acknowledge it. We are people of extremes, upping the stakes so that the rare occasions that necessitate extremes seem to be common place and are justified as such.

Otherwise, we are destined for more tragedy. We’ve wasted the lessons of the past if we stubbornly repeat them.

May 26, 2020 What Story Are You Going to Tell?
Recent Comments
0 | Leave a Comment
"Very interesting.Thanks!"
Thi Pham Duong How To Tell The Difference Between ..."
"Loved this. Thank you"
Meena Adekoya How Our Increasingly Transactional Culture is ..."
"Dreams are for those who can afford them. I have dreams some for 60 years ..."
ElectricStrawberry The Art of Dreaming
"NO! Your emotions tell you who/what your are. If your emotions are causing you to ..."
bill wald Are My Emotions Lying to Me?
Browse Our Archives
Follow Us! 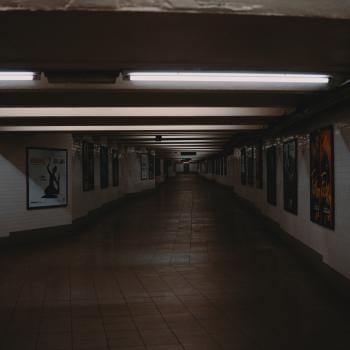 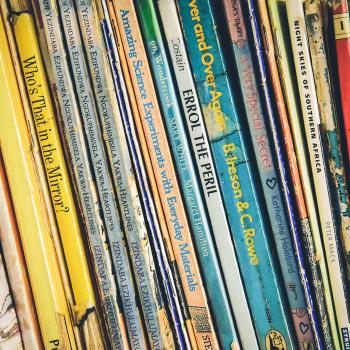 Family
What Story Are You Going to Tell?
Victorious Living 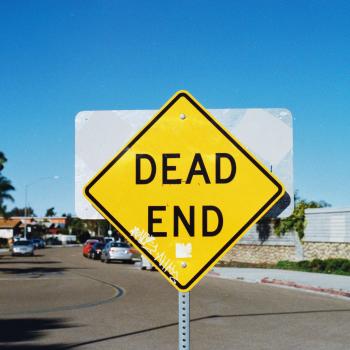 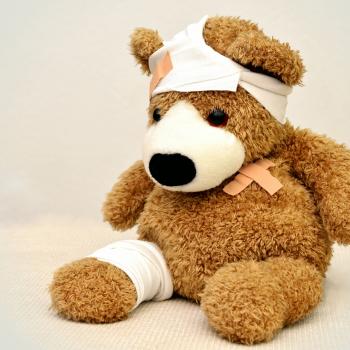