My wife and I have spent a lot of time in a lot of foreign countries. And one of the things that strikes many Americans when they are overseas is the difference between the way we perceive time versus the way some cultures (particularly Africa and Central America) perceive time.

The knee-jerk reaction is frustration and to think these other cultures are “doing it wrong”, that they are irresponsible or lazy or some other negative synonym. The truth is, these two concepts of time are not better or worse, just different. And in a strange way, they are two ways of saying the same thing about Time and our relationship to it.

The Western concept of time is that it is a limited resource. Time is money. Use it wisely, spend it thriftily, because when it is gone, it is gone. We work hard, overload our calendars, and count every minute because we want to make the most of our time. We don’t want to “waste” a single minute. 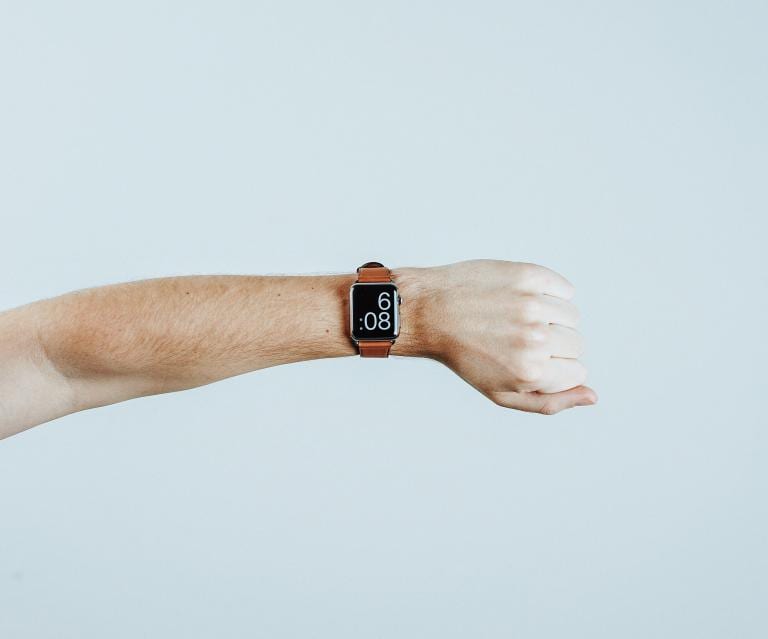 In our view, time is a resource that is continuously depleting. As each moment passes by, it disappears into oblivion and if we didn’t make the most of it, we will never get it back.

This is both helpful and dangerous. It allows us to feel the weight and intensity of each moment, inviting us to steward well the moment we are in. At the same time, it can make us fearful and dissatisfied, prone to holding on to moments past with regret and second-guessing that ironically steals the moments ahead.

It took us a while to realize some cultures are not just against or unaware of the value of time, they just value time differently.

In Africa, we would set up a meeting for 10:00 in the morning and people would not start to gather until 10:45. Many of them stopped along the way to talk to neighbors and friends. Clearly, the start time was a rough estimate rather than a hard line.

The concept of time here is that it is an unlimited resource. There is always another moment, another minute. We are not running out of time, we are just traversing through its endless cycles. So, stopping to talk to neighbors or engaging in some unplanned activity, or being “late” to an appointment are really no big deal. There is always more time.

There are values and dangers to this concept of time as well.

The real interesting thing is that both of these concepts of time, while seeming opposite, are in fact two ways of saying the same thing: time is valuable. It is an opportunity.

Our African friends would say you have all the time in the world, so don’t be in such a rush and feel permission to be surprised and accept interrupted plans. Americans would say we have limited time so value others by being punctual and sticking to the point.

Perhaps the best concept of time is some combination, to make the most of every minute by holding each loosely and seeing where it leads. To be intentional about how you spend each minute qualitatively rather than quantitatively.

In the end, it is all an invitation to spend our time well. To steward our opportunities. 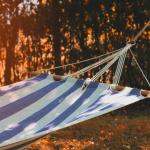 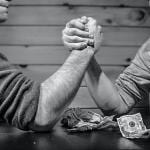 August 27, 2020 Engaging in Conflict When You Don't Feel Like It
Recent Comments
0 | Leave a Comment
"This article is really interesting. I have come to the realization recently that I have ..."
RHWofPA How to Destroy an Idol
""Why aren't outcomes turning out the way that should?! This can be a dangerous obsession, ..."
klatu Insanity and Perseverance
"In desert communities. water [rainfall, rivers, springs, etc] always designates the love, the grace and ..."
james warren Abundant Metaphors: Lakes and Rivers
"I definitely needed this blog in the middle of a pandemic. All I do is ..."
Kiana Lianne Sy A Vacation From Fear and Anxiety
Browse Our Archives
get the latest from
Victorious Living
Sign up for our newsletter
POPULAR AT PATHEOS Family
1 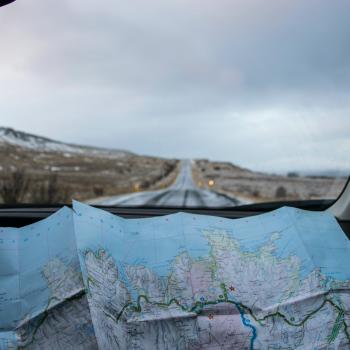 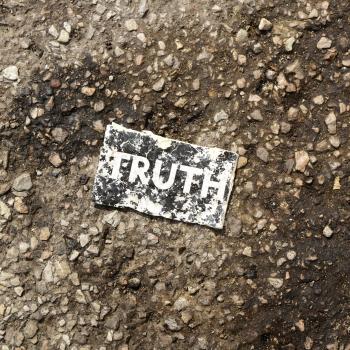 Family
The Mysterious Connection Between Risk and Truth
Victorious Living 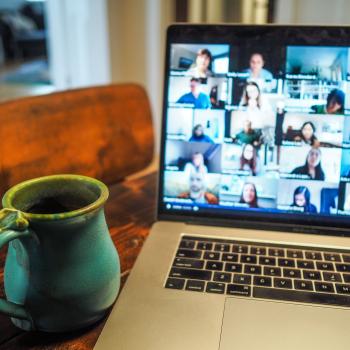 Family
Is It Time to Rethink Church?
Victorious Living 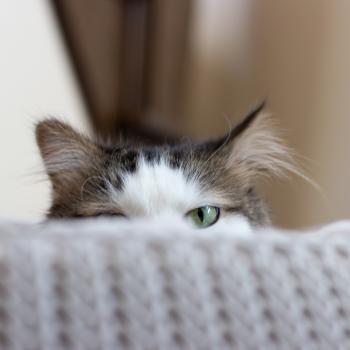