When I think about conflict, it often conjures the image of two armies standing across an open field from one another, like something out of Braveheart or Lord of The Rings. Two sides are about to wage war. All is fair. A winner must be decided. 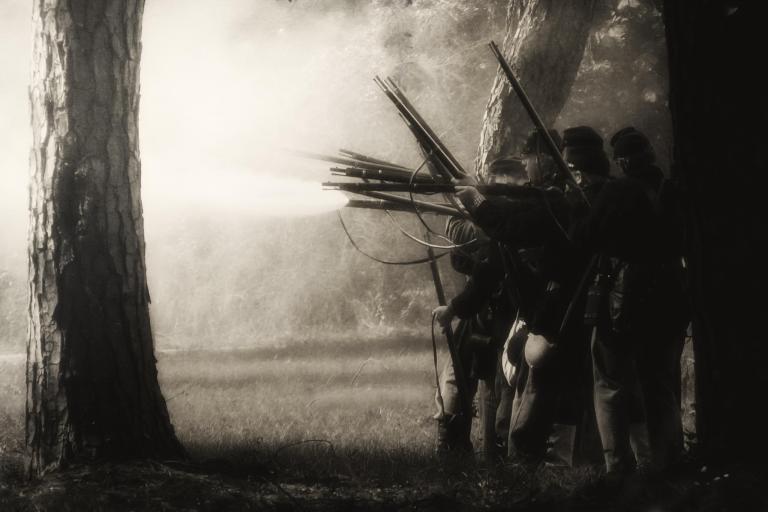 Conflict feels like a fight. Emotions are high. Defenses are on alert. Weapons are drawn.

No wonder we avoid conflict. It is awkward and, potentially, painful.

But there is a fact that often gets ignored in all of this desperate imagery. That fact is this: those images are not necessary realities of conflict. They are the metaphor I choose. My perspective and attitude are my choice. And seeing conflict as a battleground is not my only option.

Here are two realities I cannot seem to escape. First, I am not always right. I can’t possibly see things perfectly all the time. In fact, seeing the whole truth of any one particular instance or circumstance is pretty much impossible. Let alone doing that over and over again, throughout all instances and circumstances.

The second reality is that conflict is inevitable. That clash of values or worldviews is something I cannot avoid. And to make it worse, it will most often manifest within the most meaningful relationships in my life. 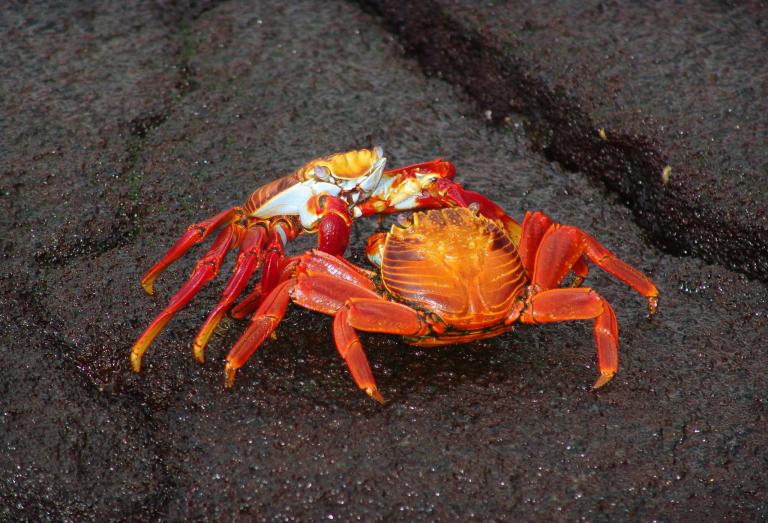 Do I want to battle with my wife? My parents? My siblings? My friends? Do I want to habitually choose that metaphor, that mental image, of conflict? If I do (and make no mistake, most of us do), how can I expect to consistently view the people closest to me as anything more than an enemy?

A couple weeks ago, my wife and I were in separate rooms, reading on separate couches. It had been a long day and we were relaxing in our own corners. Nothing wrong with that. Then the smoke alarm started to go off (the pizza I had put in the oven had dropped a (now) singed pepperoni). Both of us shot up from our spots and met underneath the alarm. We laughed, she opened the oven, I ran to slide open a window. When I got back, she was fanning the alarm with a towel. I grabbed one to join her.

After it was settled, we ended up on the same couch, laughing together for a while. Then I took my book into the room she had been in and we read side by side.

Now, there was no conflict here (except maybe her initial “what did you do?” and my “I didn’t do anything!”). But, to me, it is a better metaphor than war to describe what conflict is really like.

Conflict is not a battleground. It is fertile ground. An opportunity. It can bring us together, help unite us and allow us to solve problems. It invites us to share space and overcome obstacles. In that regard, it is no wonder we have conflict with the people we love the most. Properly addressed conflict is a breeding ground for intimacy.

So, when conflict arises, instead of trying to assess who the enemy is and how I can destroy them, it is better to come with a posture of “what is creating the gap in our attempt to share truth and how do we close it?”

Put down your weapons, avoid the temptation toward cheap shots and trickery. Turn off the echo chamber trying to tell you what you already think is all there is to know. And approach conflict as an opportunity to learn, to grow, and to develop intimacy with those around you. 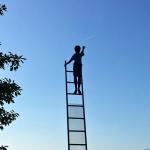 September 30, 2021 Power Dynamics
Recent Comments
0 | Leave a Comment
"The Truth is that we are all fallen and broken creatures because sin has entered ..."
Shane McLoughlin When The Truth Lets You Down
"Yes, at first read this may appear vaguely worded. However, for someone who just finished ..."
Colleen Do You Really Value Your Values?
"Conflict can be good but what if you need to confront someone with a temper ..."
Mariposa Wings Engaging in Conflict When You Don’t ..."
"I totally agree that part of levelling up as an adult is being able to ..."
Kiana Lianne Sy What Does Leveling Up Look Like ..."
Browse Our Archives
Related posts from Victorious Living 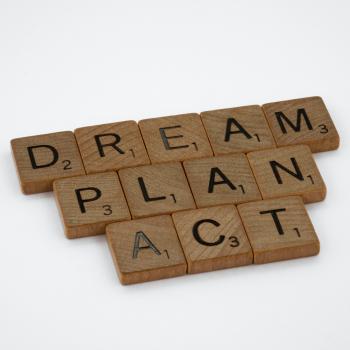 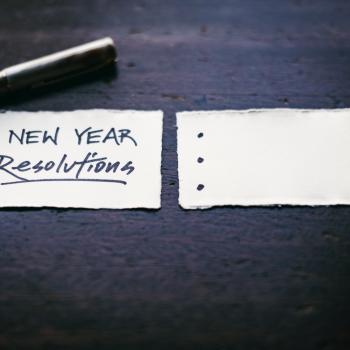 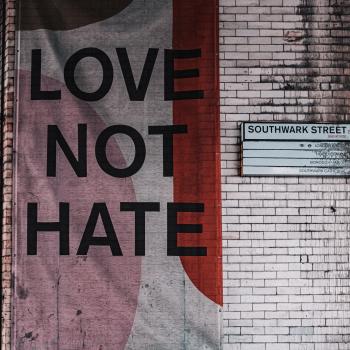 Family
When is it Okay to Hate?
Victorious Living 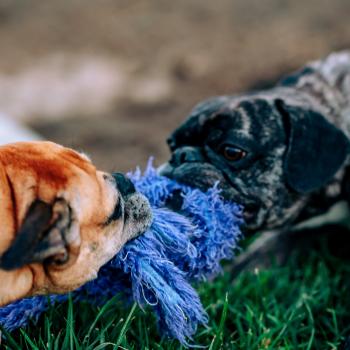