With over 10,000 species ferns are some of the most beautiful and diverse plants in the magickal cannon. Many indigenous North American people used them both magickally and medicinally. The Maori people believe they represent rebirth and new beginnings. While the Victorian language of flowers uses them to represent fascination, sincerity and humility. All around the globe these plants have been prized for a variety of uses across the ages.

The Magick of Ferns

Magickally these powerful plants can be used not only for invisibility, but for protection, luck, money, rainmaking and much more. The Enchanted Living website tells us ” It is more usual for ferns to protect against witches, especially the common bracken or brake fern, which grows all over the world in wooded thickets, open pastures, and moorlands. When the bracken stem is sliced at an angle it reveals a pattern that is interpreted in various ways and gives rise to its many names. Linnaeus, renowned eighteenth-century Swedish botanist, called it the eagle fern, others call it “King Charles in the Oak,” and it’s known in Scotland as the devil’s hoof. Some see the Greek letter “X,” which is the initial of Christ. This alone is said to keep witches, werewolves, and other evil spirits at bay…. Waving a frond before a witch was like holding a cross before a vampire. Shepherds in Brittany and Normandy used to create crosses out of ferns to protect themselves and their flocks, and in the Slavic countries, whenever anyone wanted to bathe or swim in a lake they would weave ferns in their hair to protect them from the legendary Rusalki, freshwater sirens that would drown a mortal if given the chance.” There are many ways to use this ancient plant. I hope you enjoy it.

About Lilith Dorsey
Lilith Dorsey M.A., resides in New Orleans, a city known worldwide for Voodoo and Hoodoo. They have a rich background in Afro-Caribbean and Native American spirituality. Lilith edited and published the Oshun-African Magickal Quarterly, filmed and produced the documentary Bodies of Water: Voodoo Identity and Tranceformation, and co-hosted the YouTube show Witchcraft & Voodoo. They were also both choreographer and performer for jazz legend Dr. John‘s Night Tripper Voodoo Show. Their traditional education focused on plant science, anthropology, and film at the University of Rhode Island, New York University, and the University of London, and their magickal training includes numerous initiations into Santería—also known as Lucumí, Haitian Vodoun, and New Orleans Voodoo. They have been a professional psychic and teacher for over three decades and are a frequent presenter at festivals and gatherings, including HexFest, Sirius Rising, WitchsFest USA, New York City Pagan Pride Day, and the Earth Warriors Festival. Lilith is the author of the bestselling Orishas, Goddesses, and Voodoo Queens (Weiser, 2020), Voodoo and African Traditional Religion (Warlock Press, 2021) Water Magic (Llewellyn Worldwide, 2020), and The African-American Ritual Cookbook (Kindle, 2012). You can read more about the author here.
Previous Post 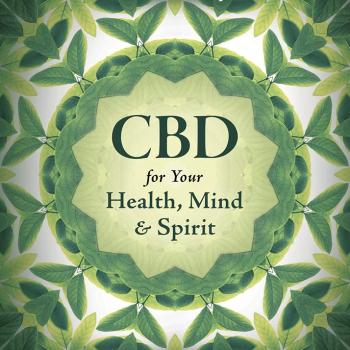 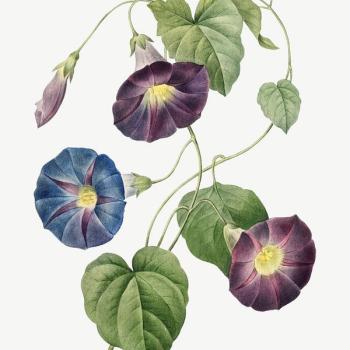 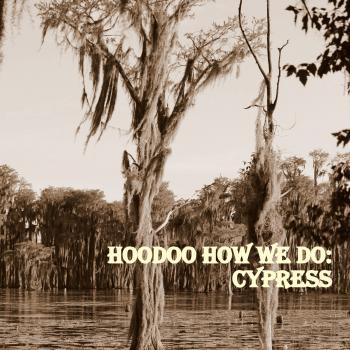 Pagan
Hoodoo How We Do : Cypress - A...
Voodoo Universe 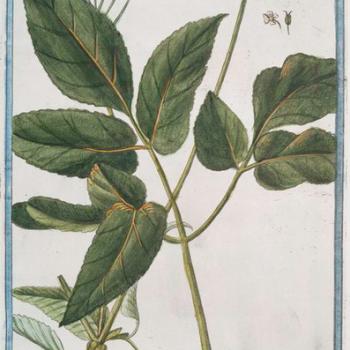