I Want to Believe (in The New ‘X-Files’)

The X-Files is coming back to the network for a six-episode run. It’ll reunite David Duchovny and Gillian Anderson, and creator Chris Carter will continue to head the show. I haven’t heard when it’ll air, but production will begin this summer.

“I think of it as a 13-year commercial break,” Carter told Variety. 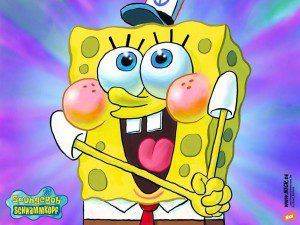 Now, I’m not so much an X-Phile that I suffered through the Duchovny-scarce final seasons or wrote obsessive Mulder/Scully-themed romances, but I am a fan. I jumped on board early in 1993’s Season One (after one of my friends watched an episode and admitted he slept that night with the lights on) and rarely missed an episode for the next decade. My wife and I have several seasons on DVD (because we’re weird like that) and, when our kids were old enough, we forced them to watch, too. It was smart, creepy television of the likes that hadn’t been seen since The Twilight Zone, held together by the charisma and chemistry of the show’s FBI agents—Duchovny’s Fox Mulder and Anderson’s Dana Scully. It was, at the time, the smartest show on television, and a critical bridge between the episodic, telegenic comfort food I grew up with and the serialized prestige TV we see so much of today.

And I know, down to the episode, when my love for the show was officially cemented: Season One’s “Beyond the Sea.”

The first few episodes of that first season were great and all—full of aliens and fluke monsters and lots of creepy moments and  mythological scene-setting. For the most part, those early episodes pitted the partners against each other, in a way—ever-open-minded “Spooky” Mulder against scientific and cynical Scully. 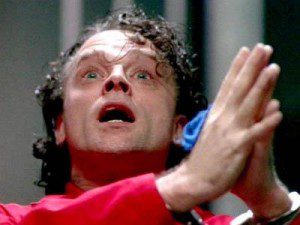 But in “Beyond the Sea,” the dichotomy flipped. Scully, whom we learn is Catholic, is grieving over the death of her father when she and Mulder go to North Carolina to investigate a recent kidnapping. The twist: A convicted serial killer named Luther Lee Boggs (Brad Dourif) says he’s getting psychic visions regarding the kidnapping, and he’ll help authorities if they’ll commute his death sentence. As Scully and Mulder delve into the case, Boggs says that he’s also picking up some communiques from Scully’s dead father.

Even from that short recap, you might notice theological issues with which to quibble. But when it was first released in 1994, the show touched an emotional nerve in me: It suggested there was an afterlife (and managed to give Frank Sinatra’s classic standard “Beyond the Sea” a creepily, otherworldly vibe), and not only that, but a heaven and hell (Boggs was, appropriately, terrified of the latter). Instead of creeping audiences out with aliens and monsters, it went in a different direction, mulling on the mystery of the human soul. And most importantly, it gave me—a young Christian—a bit of a role model in Scully. Here was someone who examines the evidence and questions everything, yet still sees a cross and feels a special sense of meaning. 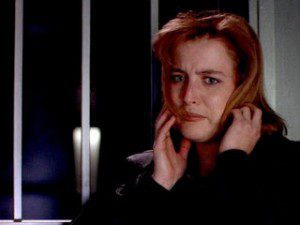 Throughout its run, even as Mulder was considered the “believer” of the bunch, it was Scully whom I felt the most affinity for. She was smart and thorough and unafraid to ask the hard questions, but still open to something deeper and more profound than what she could see and touch and test. “I want to believe,” the caption on one of Mulder’s UFO posters, was about more than Mulder’s quest for E.T. It was about Scully too. And me.

The X-Files was never afraid to plumb religious belief for its storylines, including 2008’s appropriately named movie The X-Files: I Want to Believe. And sometimes—as when Scully confronts a pedophilic priest in the movie—it’s discomforting to watch.

But I’m hoping that, even in its short six-episode arc upcoming, Carter et al will return to the spiritual well. The show is about mysteries, after all. And, all due respect to extra-terrestrials, the sublime mystery of faith is the deepest. 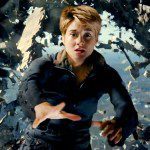 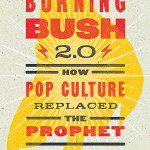