The first step in learning anything is love.

Must we be born again, you may ask (like Nicodemus).

No. But we must love again. Not everyone will have the ability to learn a language with the equal fluency, but success will be directly attached to love. By that I mean that you must want to learn a language not to show off, not to read great literature in that language (though that’s a bonus), not to get a good grade in a class, but because you love speakers of the language and want to deepen your understanding of how they see the world and what sounds phrases they use to describe it.

I am learning Tshiluba.

My first step happened when I stepped on the plane bound for the DR-Congo on January 20, 2022. I had been working on French by studying talks from LDS General Conference, reading them first in English and then listening to them in French while reading in English again–now that the talk was familiar. This was especially fun with Elder Gerald Causse’s talks, because he would do the translations himself. So, I would hear Elder Causse begin in English (like this one, for example) and then start again in French (and here is his own translation.) (Other general authorities use translators–even Elder Dale Renlund, though he initially did his own translations. Listen to this one.) I had also studied elementary grammar, but not much, since grammar invites me to think of charts rather than communication. For me, language learning is predominantly intuitive. I know that if I listen, read, and study, I will start sensing things like when to change a verb. Grammar is useful but can be a detriment–for me, at least.

Next, I sang songs in French. I attended temple sessions in French. I put myself in situations in the DR-Congo where I would have to speak French, because nobody spoke English. We call this “total immersion.”

So, I have begun learning Tshiluba, a language in the Kasai area of the DRC. I want to learn it because I love the people here, especially the women, who I want to serve. Many of them speak only Tshiluba.

And so, it begins.

May 16, 2022 Tshiluba--post #2 on language learning
Recent Comments
0 | Leave a Comment
Browse Our Archives
Related posts from The Welcome Table 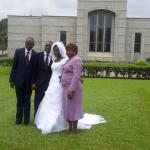 Latter-day Saint
On a Mission in the Democratic Republic of...
The Welcome Table 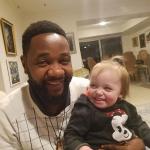 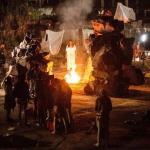 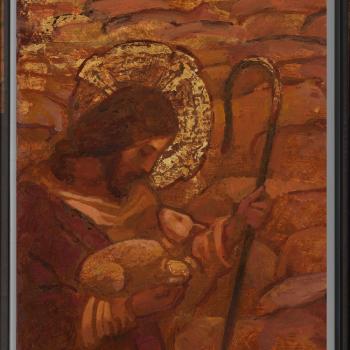