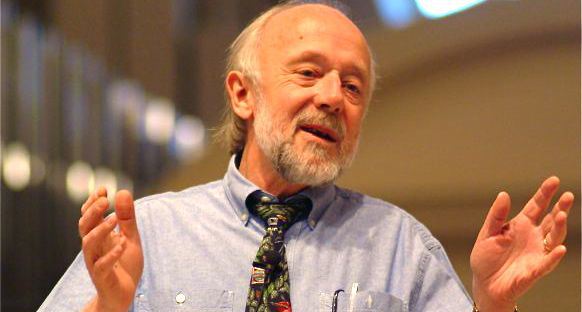 When I first arrived at Oxford, my supervisor, George Caird, suggested that I read the work that one of his students had done. That student was Marcus Borg. At the time Marcus was yet to publish his dissertation and he had returned to the United States without a teaching position. But his dissertation, which illuminated the teaching of Jesus against the backdrop of first century Judaism and Roman domination was a brilliant piece of work. I spent weeks on end, poring over his thesis in the Bodleian Library. “I don’t know what’s become of him,” Caird observed.

Years later, after George died in 1984, Marcus reemerged. Spanning the study of Jesus and a wide variety of subjects, Marcus shaped the conversation about Jesus, the church, and Scripture in powerful ways over the space of four decades. I came to different conclusions about a number of issues, but Marc was always incisive, tenacious, thoughtful, and unfailingly gracious; and over the years he became a cherished friend. It is a testimony to that gracious patience with disagreement that he wrote and lectured alongside another good friend and one of George Caird’s students…NT Wright.

I will miss him. Gone too soon and too quickly. Rest in peace and light eternal, dear friend.