Public Discourse and The Language of Derision 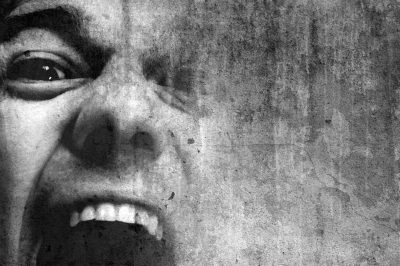 It is difficult to know whether the language of derision is more common in absolute terms, or whether modern media has simply provided it with a larger and more accessible platform.  But it is fair to say that it has become a common feature of public discourse.

Name-calling has its obvious attractions:

What is overlooked are its corrosive effects:

At the heart of the language of derision is a profound spiritual malaise, fed by pride and by a narrowed sense of responsibility for those around us. It can never feed anything larger than partisanship and tribalism.

As long as we reward this kind of discourse and as long as we depend upon derision to score points, we can also be sure that the future will be scarred by it; and our common life will be shaped by power and nothing more.

June 22, 2016
Evangelicals, Donald Trump, and 4 Lessons in Politics for the Church
Next Post

July 7, 2016 The One Thing that Matters in a Changing Church
Recent Comments
0 | Leave a Comment
"The writer needs to examine the difference between transcendent and immanent. The "Holy who is ..."
BlooSox 6 things people need to hear ..."
"Al... https://uploads.disquscdn.c..."
Robert Conner Al Mohler, Slavery, Tainted Apologies, and ..."
"You forgot the mot important thing they should be saying:"This is all ancient mythology. It ..."
James McClymont 6 things people need to hear ..."
"Honored. Thanks, Cynthia."
Frederick William Schmidt Grit, Fortitude, and Leadership in a ..."
Browse Our Archives
get the latest from
What God Wants for Your Life
Sign up for our newsletter
POPULAR AT PATHEOS Progressive Christian
1

Snake-handling is unwise, but at least...
slacktivist
Related posts from What God Wants for Your Life