Lent is not a tightrope, it’s a journey.

Lent is not a tightrope, it’s a journey. March 1, 2017 Frederick Schmidt

In both cases, Lenten practice looms large, but the purpose of Lenten practice is lost. When that happens, Lent has all the spiritual allure of New Year’s resolutions – only longer and religious. Dint of effort, resolve and resignation become its hallmarks, and the most that one can hope for is a good joke or two.

But Lenten practice is not an end in itself. It is an invitation to find God in the middle of the ordinary by being more attentive and by setting things aside — or putting things back into perspective that loom too large, making it difficult to take that journey.

So, as we observe Lent, let’s remember a few things:

One, the practices of Lent are not ends in themselves, they are an invitation to an encounter with God.

Two, let’s remember that if we aren’t listening for the voice of God, then the practice serves no real purpose.

Three, let’s be gentle with ourselves. If we fail at the practice of Lent, simply re-engage the practice and the conversation with God. We all suffer moments of inattentiveness. It isn’t fatal. Let’s weave it into our Lenten observance.

And, four, as the journey into God prompts us to examine our own lives, let’s remember, the purpose of self-examination and repentance is not about diminishing our lives.

Distinguishing between beneficial and destructive sorrow, the desert mother, referred to as Holy Synkletike observed:

There is a sorrow that is beneficial and a sorrow that is destructive. Useful sorrow is to groan for one’s own sins and for the ignorance of [one’s] neighbor; [it is] not to fall short of the intended goal in order to attain the ultimate goodness. These are the characteristics of a godly sorrow. There is, though, a certain affinity of the enemy with them; for he too will project a totally unreasonable sorrow, what man people call accidie. It is necessary to scare this spirit away, especially by prayer and psalm singing.

Or – to put it another way:

Lent is not a tightrope. It is a prayerful journey into God and into true joy.

February 22, 2017
The Barking Dog of Congregational Vitality
Next Post

March 9, 2017 3 Reasons We Find it Difficult to Lament
Recent Comments
0 | Leave a Comment
Browse Our Archives
get the latest from
What God Wants for Your Life
Sign up for our newsletter
POPULAR AT PATHEOS Progressive Christian
1

A 'biblically based process to mitigate...
slacktivist
Related posts from What God Wants for Your Life 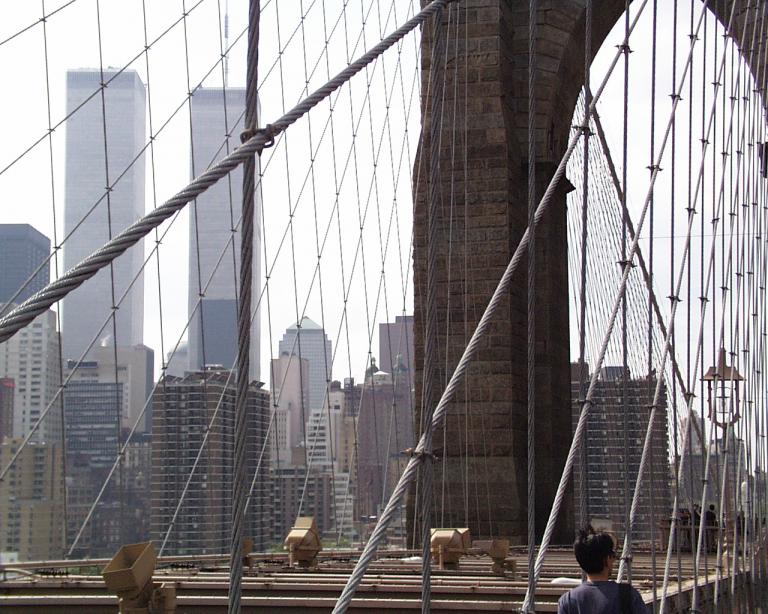 Progressive Christian
9/11
What God Wants for Your Life 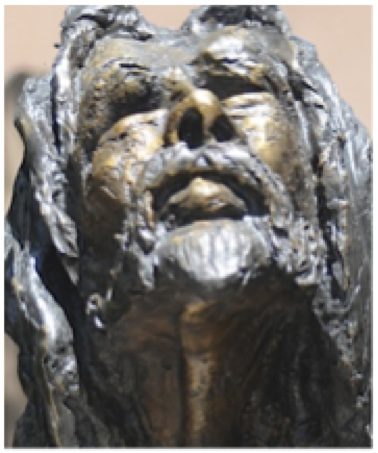