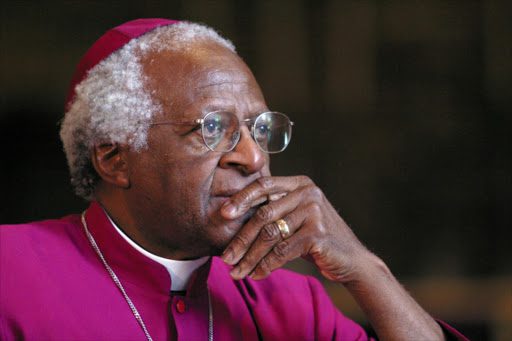 It is difficult to measure the significance of a life and even harder to measure it at a distance.  Alongside Nelson Mandela, Archbishop Desmond Tutu was obviously a central figure in ending apartheid in his native South Africa and a unique voice in healing differences between rival factions following the election of 1994.  But it will take some time to fully grasp the impact of his ministry both in South Africa and around the world as a voice for “truth and reconciliation.”

Others are better placed to offer that assessment.  What I can speak to – and what many others have observed – is just how congruent Tutu’s casual interaction with others was with his better known and public accomplishments.

I met him on two occasions: once in London and once in Washington.

The first time, I met him, I was at a meeting that coincided with a gathering of Anglican primates.  I happened to ride to my meeting with one of the cab drivers who ferried the bishops to and from their meeting.  I asked the cab driver if he had any impressions from the experience.

He immediately mentioned Tutu.  “I looked for him in a crowd, expecting an entourage and a man in purple,” he said.  “It took me time to recognize him, because he was dressed in a track suit and was pushing his own luggage cart.”

When I met Bishop Tutu later in the day, I found my interaction with him to be exactly what one might have expected.  He displayed an active interest in my work.  He laughed easily and for the moments we talked, he never gave the impression that there were more important things to do.

I found the same to be true years later when I had the opportunity to work with the Archbishop in a program at Washington National Cathedral.  His exchanges with those of us who developed the program were generous and kind.  His interaction with the audience was warm and inviting, and following the program, the one thing he asked to do is to pray in an adjoining chapel.

On one level, these are small matters.  Much of what is written about the life and work of Desmond Tutu will rightly focus on his contribution to his native South Africa and to the larger world.  But true greatness is characterized by a congruence between public and private integrity.  Based upon that metric, Tutu was a great man in every sense of the word.

January 10, 2022 Ministry in the Age of Covid
Recent Comments
0 | Leave a Comment
"Thanks for reading and responding, Kraig."
Frederick William Schmidt When Life Sucks
"Thank you for sharing this very moving part of your life. Peace."
KraigDeKompressorKruncha When Life Sucks
"I am grieving now and I happened upon this. The person was not religious, but ..."
Shadsie How should I navigate death and ..."
"Discerning truth in ancient texts edited and re-edited translated and re-tranlated over the centuries, is ..."
Marc Wagner The Slowing Rise of Nones: 4 ..."
Browse Our Archives
Related posts from What God Wants for Your Life 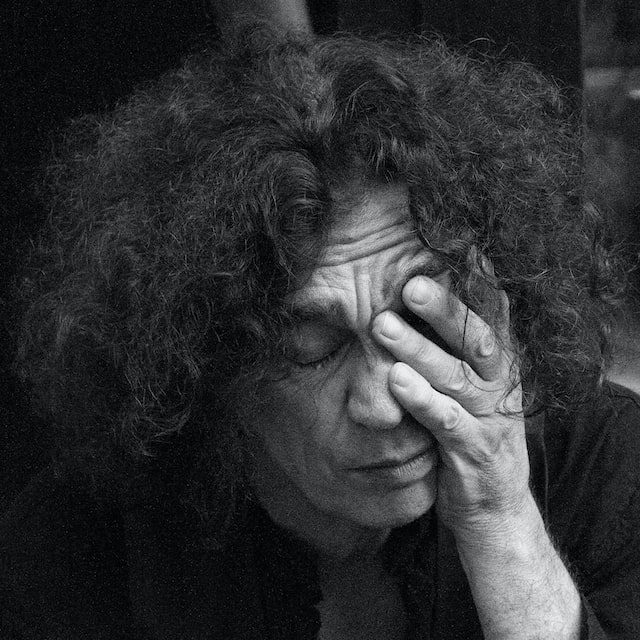 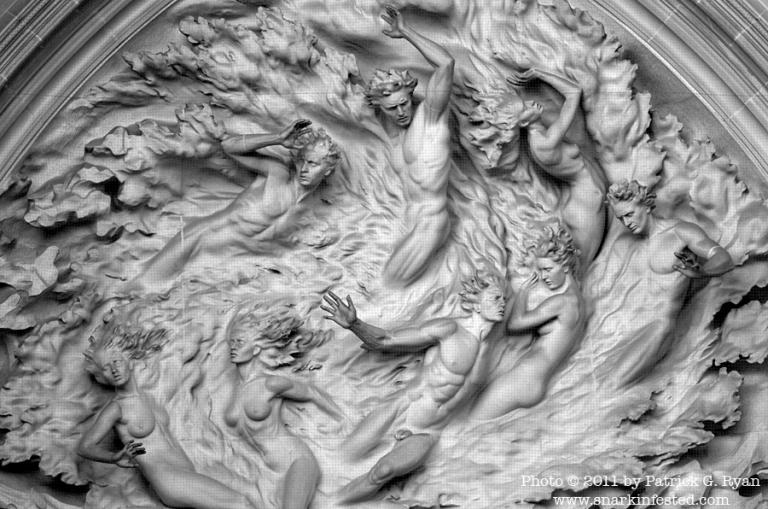 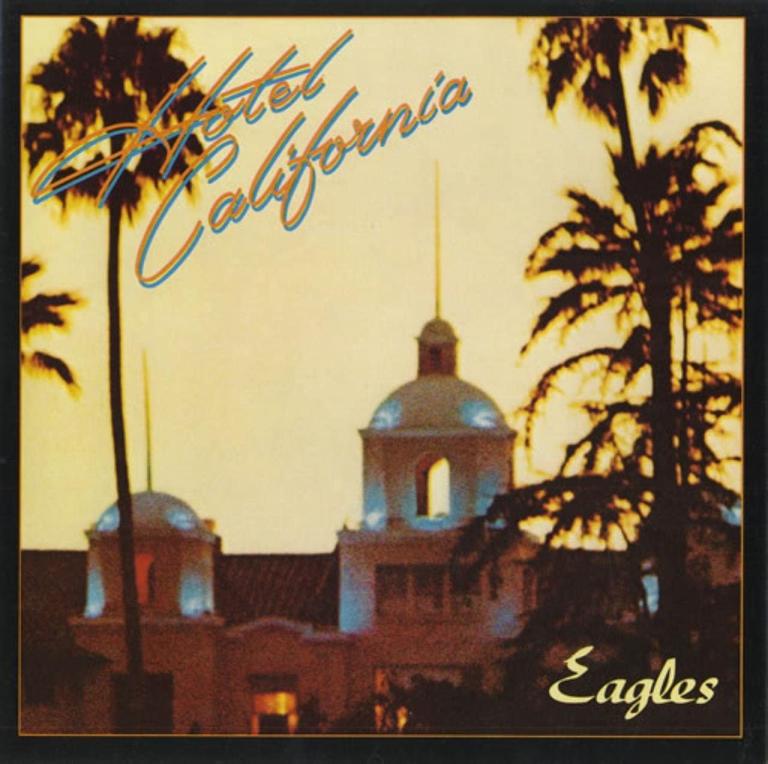 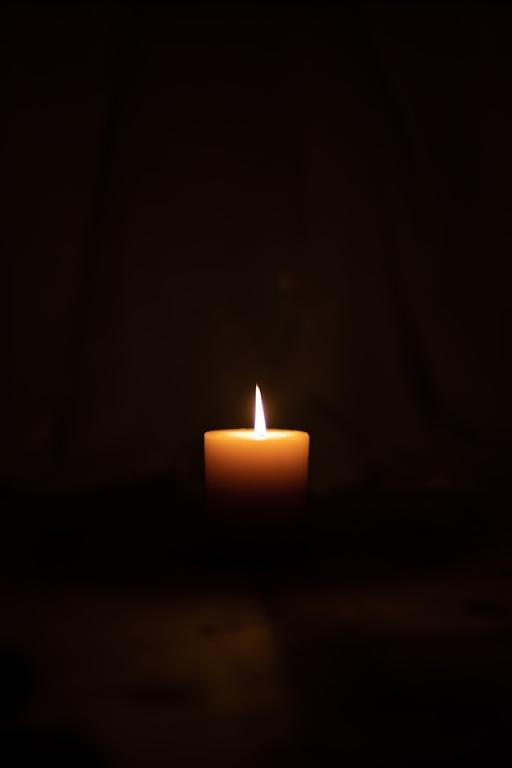