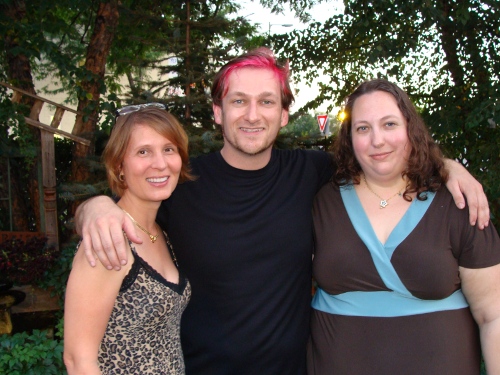 Pagan Community Notes is a companion to my usual Pagan News of Note series, more focused on news originating from within the Pagan community. I want to reinforce the idea that what happens to and within our organizations, groups, and events is news, and news-worthy. My hope is that more individuals, especially those working within Pagan organizations, get into the habit of sharing their news with the world. So lets get started!

Drew Jacob’s Heroic Path: PNC-Minnesota reports that Drew Jacob, former head of the now-defunct Temple of the River, Patheos columnist, and author of “Walk Like A God,” will embark on an over 3000-mile walk from Minnesota to Brazil in South America, a trip that Jacob sees as a spiritual calling.

“I decided to live the Heroic Life after many years of telling the myths of the ancient heroes. One day I realized that although their stories are fun to read or hear, they would be more fun to live. So I’ve begun to change my entire life to be able to travel and do great things.  To live the Heroic Life means taking action, living for high ideals, charging fearlessly into new and grand plans, building a name around your art or skill, and using your life to change the way the world works.”

Jacob will begin the walk in the Spring after months of training, including a martial arts intensive in Milwaukee, Wisconsin. He said that “I believe in a life of travel, traveling freely and finding your purpose in life.  I believe in doing amazing things.” Drew Jacob will be blogging his trip and experiences, here.

A New Abraxas Appears: Abraxas: The International Journal of Esoteric Studies has released its second volume.

“Treadwells and Fulgur are delighted to announce the second issue of the esoteric journal ABRAXAS is now available to pre-order. As with our first issue, writers and artists have kindly submitted material from across the globe: Argentina, Australia, the United States, Mexico, Finland, Poland and the United Kingdom are all represented. Substantially larger than the previous issue, Abraxas 2 offers over 210 pages of essays, poetry, interviews and art, much of it published for the first time. Uniquely produced in a large high quality format, printed on a variety of papers, richly illustrated in colour and monochrome, and offering our first free audio supplement, we hope this issue of Abraxas will provoke and inspire.”

You can find a full list of contributors, here. The new volume of Abraxas will also be available at Seattle’s Esoteric Book Conference being held on September 10th and 11th.

Starhawk Says Thank You: As I mentioned previously the planned movie adaptation of Starhawk’s novel “The Fifth Sacred Thing” has reached its first fundraising goal. Over $75,000 dollars was pledged towards making a professional pitch video to the major film studios. Starhawk, along with producers Paradox Pollack and Philip ‘Mouse’ Wood, have made a special thank-you video to mark the end of this first phase.

Pollack also recently appeared on the Paradigms radio show to talk about the film and the campaign. Future updates on this project can be found at their Facebook page, or the official project website.

That’s all I have for now, have a great day! 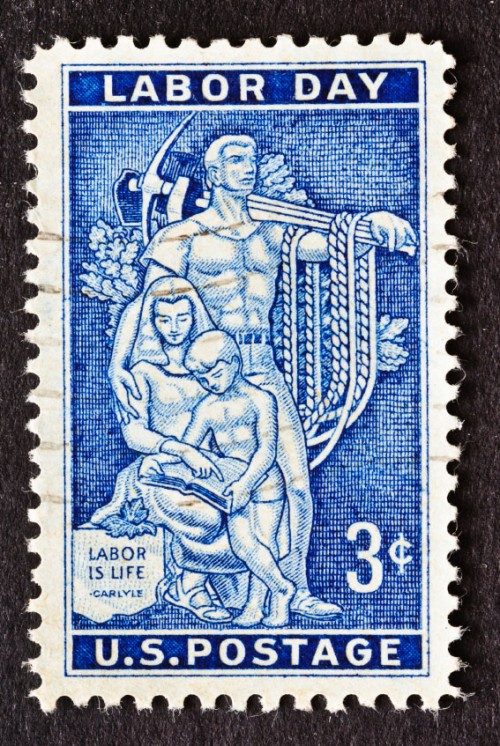 In honor of Labor Day Weekend, The Wild Hunt is taking off until Tuesday. Expect some “best of The Wild Hunt” reprints on Sunday and Monday. For today, here are some posts from across the Pagan blogosphere that you should check out.

That’s it for now, have a great weekend everyone! 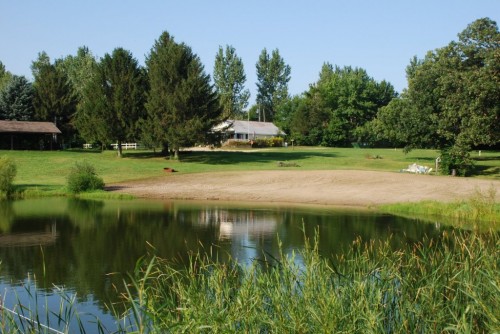 There are lots of articles and essays of interest to modern Pagans out there, sometimes more than I can write about in-depth in any given week. So The Wild Hunt must unleash the hounds in order to round them all up.

That’s it for now! Feel free to discuss any of these links in the comments, some of these I may expand into longer posts as needed.