The Sacraments Are Mountains Above the Plains

The Sacraments Are Mountains Above the Plains December 7, 2011 Frank Weathers 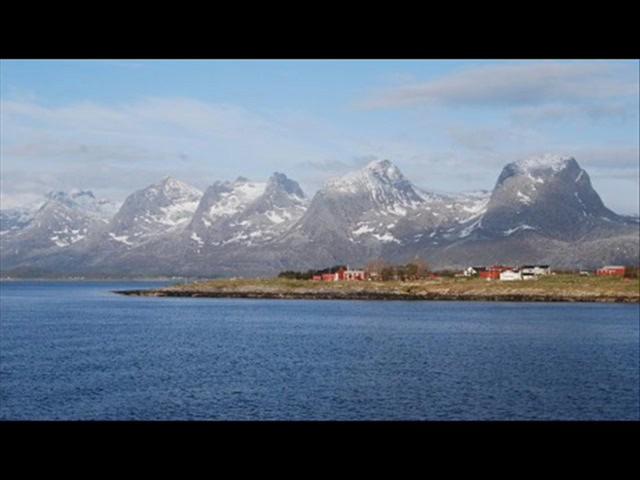 The little post I shared yesterday about the Sacraments was, in my opinion, just so much straw. I’m no Thomas Aquinas, not by a long shot, but its difficult to put into words the difference that the Sacraments make in the lives of the Faithful versus not having them.

As you may or may not know, the Sacraments each have physical signs attached to them as well as prayers that are prayed in a format that has been improved  and settled upon over the past 2000+ years. The difference between the Sacrament of Anointing of the Sick, for example, and say a minister visiting you in the hospital and saying a prayer for your recovery, is like 19 is to 1. There just really is no comparison.

The minister visit is friendly and personable, and polished off with an extemporaneous prayer that is welcome, and may cover the bases, but somehow lacks gravitas. And the “somehow” is that it lacks the difference that is palpable. In contrast, the physicality of the Sacrament of the Anointing of the Sick involves everyone in the room physically as well as spiritually. Formal prayers are prayed, and consecrated oil is rubbed into the sick persons’ palms and on their  forehead. These signs involve the persons physical senses while the priest, acting in Christ’s place, acknowledges the persons plight and makes their condition sacred and acknowledged before God in a way that no prayer alone can come close to matching.

What’s with all the physical stuff, you say? You mean besides the fact that it recognizes us for what we are (souls with bodies)? Ask Jesus the question as to why he used clay and spit on a blind man. Christ is God, so why was he messing around with dirt and his spittle? All I can think of is that he did it to bring comfort to the afflicted person.

And like I wrote of yesterday, combining this sacrament and that of the Blessed Sacrament is like 100 is to 1 on my comparison meter between a simple prayer for the ill. Much in the same manner, a full-on Catholic wedding complete with a Mass just defies comparison with, say, getting married by Judge Smith at the Courthouse with two witnesses.

The difference in this case is that Christ Himself sanctifies the one marriage, and is physically present in the Tabernacle when the physical signs of veils, and cords, and coins (my wedding had all of these!) and  the rings are exchanged, and He is present in the Blessed Sacrament that is consumed as well. Again with the priest acting in Christ’s place, what you have is a kind of small-scale miracle at Cana on your hands. The difference between that and a Court House wedding is as 1000 is to 1. Even if one of the parties, bride or groom, isn’t Catholic, like was the case with me.

The Sacraments are real and true. The non-sacramental equivalents? Not even in the same league. The one is the Ocean and the other is a shallow pond. Truly the Sacraments have no equivalents. They stand as mountains above the plains where straw is grown. Once you’ve seen the view from atop their summits, nothing else will do.

December 7, 2011
Because St. Ambrose Could Write Such A Hymn
Next Post

December 8, 2011 What Happens When The Dignity Of Human Beings is Lost
Recent Comments
0 | Leave a Comment
"Vaya con Dios, Leonard; Rest in Peace."
AnonCollie Leonard Nimoy Explains The Origin Of ..."
"Thank you for sharing"
Andy To Break My Fast from Being ..."
"I've seen Matt Maher live four times...twice since this song was released. I absolutely love ..."
Veritas81 WYD Flashback With Matt Maher, And ..."
"Yes, and Dolan should have corrected the scandalous and wrong decison of his predecessor when ..."
sixbunnies Archdiocese of New York Health Plan ..."
Browse Our Archives
get the latest from
Catholic
Sign up for our newsletter
POPULAR AT PATHEOS Catholic
1