The “Friendly Atheist” On Muddled Pro-Life Arguments By Conservatives UPDATED 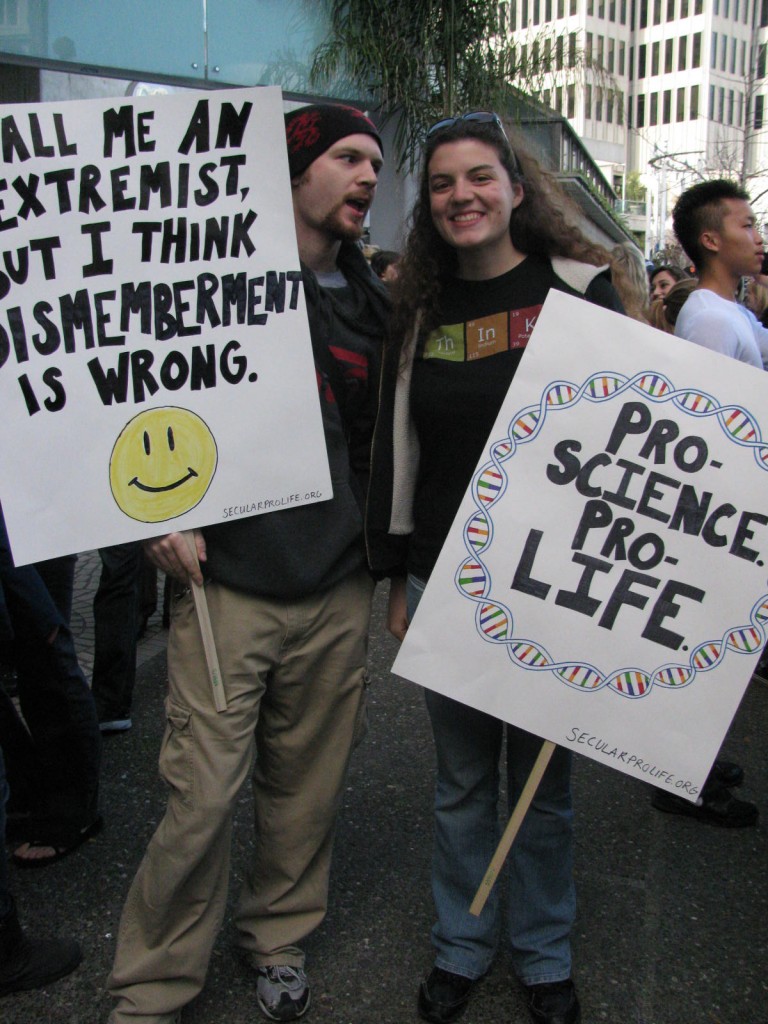 Hemant Mehta has a post up entitled Why Are Religious Conservatives So Bad When It Comes to Discussing Abortion? He notes that,

When it comes to the 100% pro-life position regarding rape/incest exceptions, here’s an argument against allowing them that I can understand:

If the product of conception between two humans is a human, and if human life — including inchoate human life — is deserving of protection, then the manner of a baby’s conception is irrelevant to a determination of whether that inchoate life has the right to continued existence.

I don’t agree with that… but I understand that. If the pro-lifers left it at that, I think they’d be better off strategically.

I agree with him in understanding that argument, though I don’t agree with his not accepting it. C’est la vie.

Humanists should agree on the sanctity of human life whether they are Christian humanists, from other faith traditions,  or whether they’re secular humanists. If you believe, as I do, and as the Catholic Church does, that all human life from conception to natural death should be honored, then there really can be no exceptions that stand up under a humane, moral, scrutiny.

Politicians should stop muddying the waters when it comes to abortion.  If the dignity of the human being is something that we honor, then we can’t only honor it in the breach, but it must be honored in total. Truth demands it. Exceptions, and the goofy non-scientific, sentimental,  wishful thinking scenarios they are built around,  are not worth the candle.

It’s like I said a little while ago. You can’t be for percentages of  pro-life, as the only tenable position is that you are either 100% for life or 100% against it.  Arguments are easier to defend when they are ironclad. So even if the first part of the statement below, with its reference to God, is scrapped,

As a gift from God, every human life is sacred from conception to natural death. The life and dignity of every person must be respected and protected at every stage and in every condition. The right to life is the first and most fundamental principle of human rights that leads Catholics to actively work for a world of greater respect for human life and greater commitment to justice and peace.

the argument for the right to life still stands , no matter whether you’re an atheist, or a believer. Which explains why being an atheist and being pro-life is not mutually exclusive. 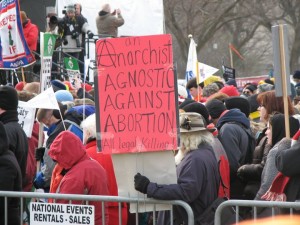 September 1, 2012 Possibly the Brightest Chapter in the Obama Presidency: Beer Brewing in the White House
Recent Comments
0 | Leave a Comment
"Vaya con Dios, Leonard; Rest in Peace."
AnonCollie Leonard Nimoy Explains The Origin Of ..."
"Thank you for sharing"
Andy To Break My Fast from Being ..."
"I've seen Matt Maher live four times...twice since this song was released. I absolutely love ..."
Veritas81 WYD Flashback With Matt Maher, And ..."
"Yes, and Dolan should have corrected the scandalous and wrong decison of his predecessor when ..."
sixbunnies Archdiocese of New York Health Plan ..."
Browse Our Archives
get the latest from
Catholic
Sign up for our newsletter
POPULAR AT PATHEOS Catholic
1

Dear Ohio: A Word About Snow
Steel Magnificat
Related posts from Why I Am Catholic