A Few Readers Write Me About The Cardinal Dolan Bar Joke… 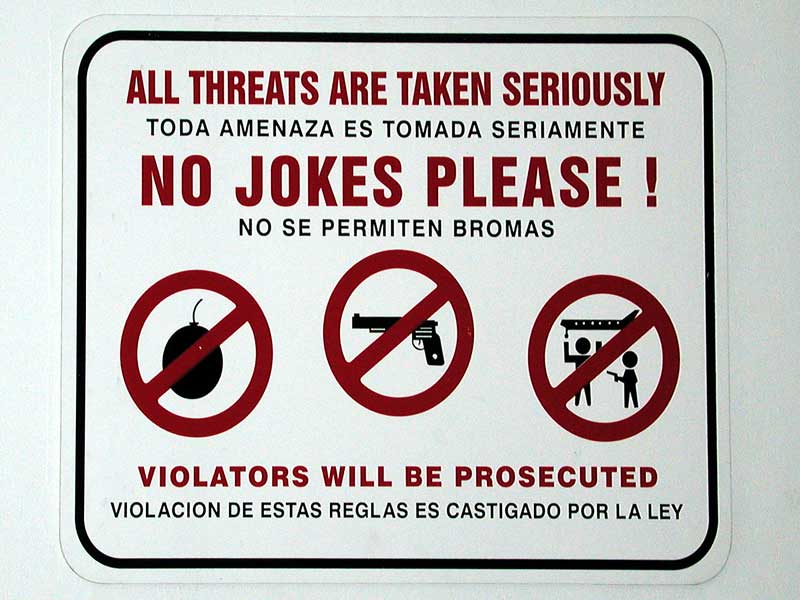 You know how some things are just so obvious that you figure everyone will “get” a joke? Comedians (not me, as I would likely starve if I had to make folks laugh for money) make their living on being able to size up situations that we all encounter, and then present them in ways to help us see the humor in them.

Underlying this notion is the idea that most people in the audience will understand where you are coming from. But guess what? Not everyone does.

Over on the blog’s Facebook page, someone left this in the combox for the joke I told back in April, which I shared again yesterday with the lede, “After the conventions, this joke is even funnier than it was the first time around.”

Can you give me a straight answer, YIM? Are you accusing Cardinal Dolan as a liberal, moderate, and conservative? Yes, or no. If yes, why.

You see, he had asked about the joke in an earlier comment, and I had assumed he kind of knew where I was coming from. He had asked,

Are you implying that Cardinal Dolan is a liberal, moderate, and conservative? I don’t think so. He is a Catholic Cardinal.

It being Facebook, and all, I responded back with a three word answer that I figured would be a big hint and help clear up matters for him. “Full Spectrum Man,” I said, which I had mentioned in a post before.  But that didn’t clear up things, and instead I got the query on whether I was making accusations. I also had another reader write me as follows,

Frank – I am still thinking about the 3 people coming into the bar – I AM WORRIED – is it that easy – or is it one of those that suddenly you get and go into hysteria ? I cannot see it YET.

Truth be told, neither one of these people may ever “get” the joke, though on a “get it” to “not” scale, it’s pretty lopsided to the “get it” side. When I first shared it, I acknowledged that I didn’t know whether it was funny or not, but that it was true.

So the question is not, “is Cardinal Dolan a liberal, a moderate, and a conservative?” The question is, why do I think it’s self evidently true?

Simple. Because being Catholic transcends political labels. And if it doesn’t, then something is wrong with the religion.

Because if anything is certain about Christianity from the Catholic perspective it’s this: it doesn’t adhere to any single political party line. The teachings of the Church may rhyme with this party’s take on something, and that party’s take on others, but the Church and her teachings transcend the labels, because Jesus himself transcends them.

So to answer the first query, no, I’m not implying or accusing Cardinal Dolan of being a liberal, and a conservative, and a moderate; I’m recognizing that to be Catholic he must in some regard be all three.

I recognize this because I recognize that I myself, if I am thinking clearly about the mission of the Church, and my vocation as a Christian within her, must transcend the three labels, as well as every other secular label that we attempt to categorize people with.

So no, I don’t accuse or imply, I pray that this is true of Cardinal Dolan and I pray that it can be true in myself.

As for the second query, please stop worrying. It’s only a joke. But hopefully, the little explanation I wrote above, and maybe this old post from the archives, will help you see clearer.

Either way, when you’re walking the Way, life is a work in progress. Don’t be so deadly serious about the journey that you can’t crack a smile. Speaking of comedians, check out Brian Regan on flying,

p.s. When you have comments you want me to see ASAP, it’s best to leave them in the combox here at the blog rather than over on Facebook. For “sanity check” purposes, I don’t get notified by Facebook, or Twitter,  about comments and such.

September 5, 2012
Fraternal Correction (A Few Words for Wednesday)
Next Post

September 8, 2012 Because Now I Know Today is the Birthday of the New Eve
Recent Comments
0 | Leave a Comment
"Vaya con Dios, Leonard; Rest in Peace."
AnonCollie Leonard Nimoy Explains The Origin Of ..."
"Thank you for sharing"
Andy To Break My Fast from Being ..."
"I've seen Matt Maher live four times...twice since this song was released. I absolutely love ..."
Veritas81 WYD Flashback With Matt Maher, And ..."
"Yes, and Dolan should have corrected the scandalous and wrong decison of his predecessor when ..."
sixbunnies Archdiocese of New York Health Plan ..."
Browse Our Archives
Follow Us!