Is “Emergency Contraception” Licit? The German Bishops Discuss in Light of Recent Events 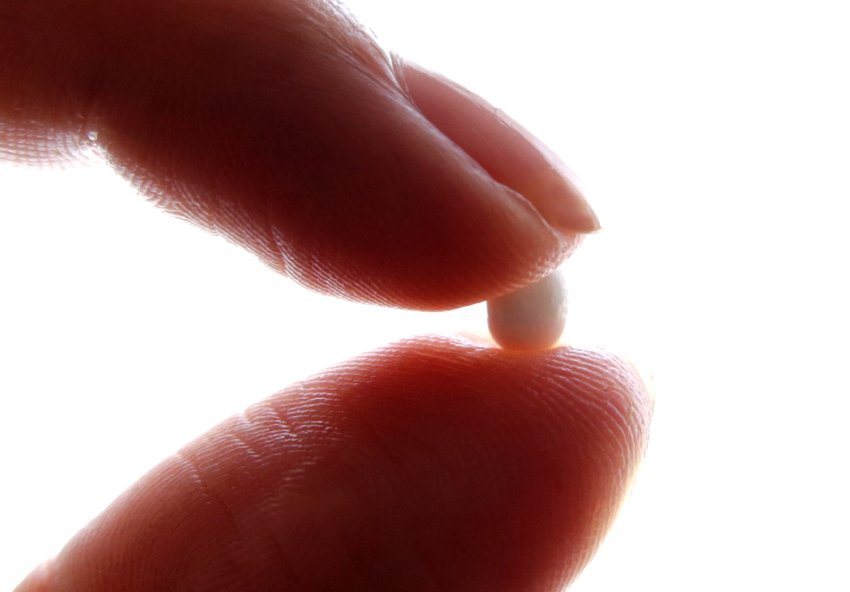 Just in case you weren’t enjoying the whipsaw-like ride of the news cycle, this just in from Der Speigel,

The case of a young woman who was denied treatment by Catholic hospitals after she may have been raped has sparked a debate among German Catholics. At its heart is whether the Church should allow emergency contraceptive pills, or whether such drugs are equivalent to abortion.

The German Bishops’ Conference plans to re-evaluate its policy on emergency contraception, also known as the “morning-after pill,” following an incident in Cologne in which two Catholic hospitals denied treatment to a possible rape victim.

Cardinal Joachim Meisner of Cologne changed course on the issue in a statement released last week, saying he had consulted with medical professionals on the precise effects of emergency contraceptive pills. He said he had concluded that the most recent forms of those medications prevent ovulation and fertilization. They do not, he concluded, prevent the implantation of an already-fertilized egg, which he said would still constitute an abortion and therefore be forbidden by Catholic doctrine. It is a conclusion which appears to be backed up, though not conclusively, by recent medical studies.

“If a medication that hinders conception is used after a rape with the purpose of avoiding fertilization, then this is acceptable in my view,” Meisner said. An accompanying statement by his office reiterated that the Church still forbids artificial contraception among married couples.

Only two morning-after pills are available in Germany, marketed as “elleOne” and “PiDaNa.” Both can prevent ovulation and weaken sperm in order to prevent fertilization. Medical authorities in the United States and Europe have approved labels for morning-after pills that state the drug may also discourage implantation of the embryo in the uterus, though that has been disputed by recent medical studies.

Morning-after pills must also be distinguished from abortifacient agents like mifepristone, which induces miscarriage in the early months of pregnancy. Such drugs are expressly forbidden by the Catholic Church.

Read the whole story. It will be interesting to learn the results of these discussions.

February 6, 2013 A Message From Your Captain. This Is Only A Test...Do Not Be Alarmed!
Recent Comments
0 | Leave a Comment
"Vaya con Dios, Leonard; Rest in Peace."
AnonCollie Leonard Nimoy Explains The Origin Of ..."
"Thank you for sharing"
Andy To Break My Fast from Being ..."
"I've seen Matt Maher live four times...twice since this song was released. I absolutely love ..."
Veritas81 WYD Flashback With Matt Maher, And ..."
"Yes, and Dolan should have corrected the scandalous and wrong decison of his predecessor when ..."
sixbunnies Archdiocese of New York Health Plan ..."
Browse Our Archives
get the latest from
Catholic
Sign up for our newsletter
POPULAR AT PATHEOS Catholic
1

Contra the Catholic League on World...
Steel Magnificat
Related posts from Why I Am Catholic