Marriage Equality: The Prosperous Pol vs. The Gay Pauper

Marriage Equality: The Prosperous Pol vs. The Gay Pauper May 8, 2013 Frank Weathers 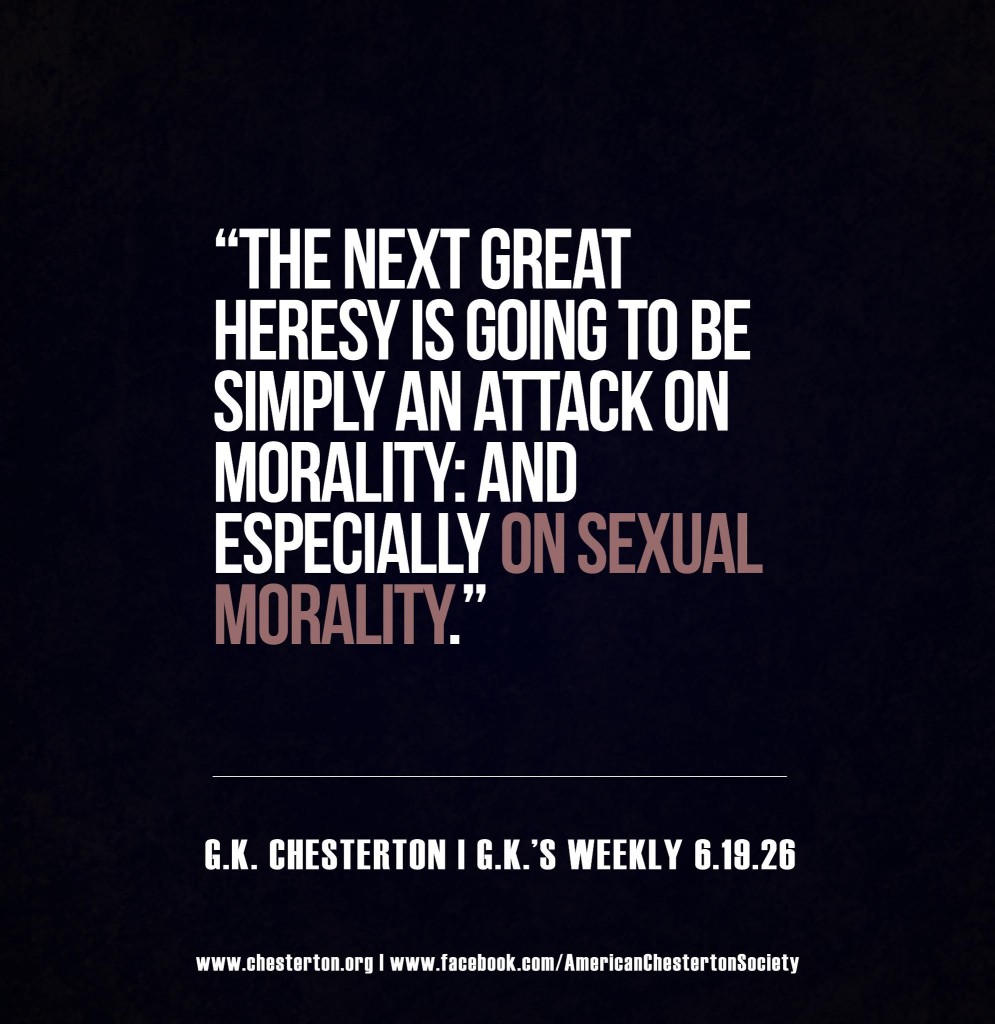 I’m with the gay pauper on this one. And so is the Catholic Church. Think about that for a moment.

The Washington Post, see, published a story a few days ago about about a billionaire hedge fund manager working hard to bring the Republican Party out of the dark regarding marriage equality. His name is Paul E. Singer, and in the piece he’s quoted as having said,

“We are heartened to see many politicians in both parties moving in the right direction on this. Our job is to let them know they have plenty of like-minded friends, activists and party leaders who will stand with them.”

“Ultimately, this fight is about basic equality and individual liberty — both conservative principles. But for those who remain unconvinced, state-by-state evidence that marriage equality does no harm and actually strengthens families and the institution of marriage should put doubts to rest and pave the way for more conservatives to join this growing movement.”

You can read the whole story here.

As for the gay pauper over at We Defend Traditional Marriage – and We’re Gay, here’s what she had to say today.

You know what else I wonder? Who is the billionaire hedge fund manager/legal eagle/power broker working to bring marriage reality to the rank and file of  either political party?

I reckon we’ll have to make do with the pillar of truth, aka the Catholic Church.

Which, come to think of it, reminds me of something G.K. Chesterton wrote back in 1926,

“The next great heresy is going to be simply an attack on morality; and especially on sexual morality. And it is coming, not from a few Socialists surviving from the Fabian Society, but from the living exultant energy of the rich resolved to enjoy themselves at last, with neither Popery nor Puritanism nor Socialism to hold them back… The roots of the new heresy, God knows, are as deep as nature itself, whose flower is the lust of the flesh and the lust of the eye and the pride of life. I say that the man who cannot see this cannot see the signs of the times; cannot see even the skysigns in the street that are the new sort of signs in heaven. The madness of tomorrow is not in Moscow but much more in Manhattan – but most of what was in Broadway is already in Piccadilly. (GKC, G. K.’s Weekly, June 19, 1926; quoted in Maycock, The Man Who Was Orthodox, 123).”

May 7, 2013
We Live On An Unusual Planet In An Unusual Solar System. That's Two "Unusuals."
Next Post

May 9, 2013 A Sign You Don't See Very Often These Days...
Recent Comments
2 Comments | Leave a Comment
Browse Our Archives
get the latest from
Catholic
Sign up for our newsletter
POPULAR AT PATHEOS Catholic
1

November Movie Eternals
A new month. A new chance to see new stuff on the...
view all Catholic blogs
What Are Your Thoughts?leave a comment

2 responses to “Marriage Equality: The Prosperous Pol vs. The Gay Pauper”