Now That We Can Cut A Record On A Beer Bottle… 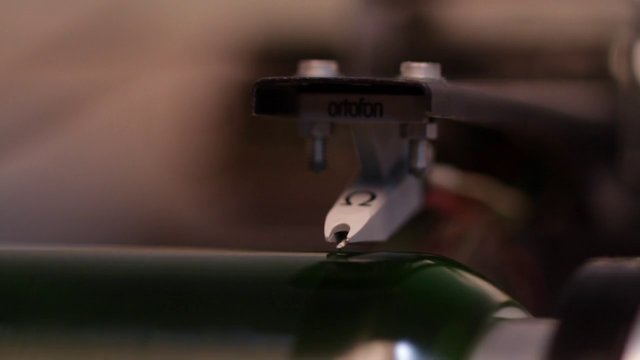 we need to fully fund our deep exploration space programs again. Here’s why.

Remember Voyager I & II? They are currently coasting at about 37,000 miles per hour (approx 3.45 AU/year) way out there in the heliosheath, a place where no man has ever gone before.

[it is] the outermost layer of the heliosphere where the solar wind is slowed by the pressure of interstellar gas.

And these hurtling pieces of machinery are still sending signals to us here on Earth, via the Deep Space Network.

You may recall that Carl Sagan, and a bunch of other wise sages, put together a couple of gold plated records onboard both ships in case they ever made contact with extraterrestrial beings.  They put all kinds of neat stuff on there, from pictures of a Mustang stuck in traffic, to Bach’s Brandenburg Concerto, and Chuck Berry’s Johnny B. Goode.

But they forget one thing. They sent ET some rock n’ roll, but they forgot to send ’em some beer.

Now beer and rock n’ roll go together like peas and carrots, right? And if you want ET to make a side trip to Earth, you best send up some ale and some tunes.

Thanks to these geniuses at Gyro Constructivists, and Beck’s beer, we can now do both of these things. Check it out.

Read all about it.

So Congress, what are you waiting for? It’s time for Voyager 3 and 4, if not more. The cats at JPL can mint a couple more of those gold plated platters too, you know, for appearance sake.

But this time, send the music, the photos, the sights, the sounds, and the multilingual greetings of earth along with a beer!

This is bound to get us some results. ET loves beer, you see.

June 13, 2013 To Forgive My Father...
Recent Comments
0 | Leave a Comment
Browse Our Archives
Related posts from Why I Am Catholic