RealClearScience Discovers the Science Behind NFP… 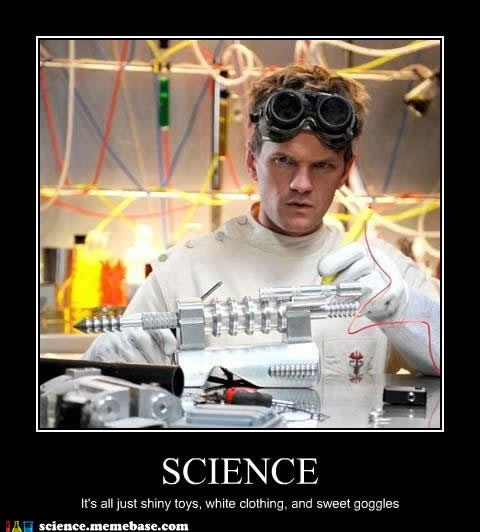 Remember when Joe Six-Pack explained it using knowledge learned in basic electricity class? No, I’m not talking about the psychological aspects of human sexuality, just the science of human reproduction. I noted that most consider this a “black box,” for lack of putting thinking caps on.

A couple of days back, Ross Pomeroy asked the following question over at RealClearScience: Is Catholic Birth Control Based on Science? Here’s a snippet,

In 1964, Pope Paul VI convened a commission of theologians and cardinals to discuss the issue of birth control. Since the 1930’s, the Catholic Church had prohibited its use. To the Pope’s credit, he recognized that scientific advancements and cultural progress require that Catholics reexamine their practices and policies, and potentially change those that are antiquated.

Still, despite agreement between 60 of the 64 theologians and nine of the fifteen cardinals on the commission that the ban on contraception should be lifted, Pope Paul VI decided to retain it.

Couples “are not free to act as they choose in the service of transmitting life,” he wrote. Instead, Catholics are to seek “the will of God and remember . . . that each and every marital act must of necessity retain its intrinsic relationship to the procreation of human life.”

Today, this policy still applies to the world’s 1.2 billion Catholics, yet many of them freely flout it. According to the Guttmacher Institute, 83% of Catholics use male or female sterilization, intrauterine devices, the pill, or condoms in order to avoid unwanted pregnancy.

Little known and rarely utilized is the single method of birth control supported by the Catholic Church. Righteously termed “natural family planning,” the method limits sexual intercourse to women’s naturally infertile periods, such as certain portions of the menstrual cycle, menopause, or during pregnancy. Pope Paul VI’s rationale for approving natural family planning versus other methods was that it “uses a faculty given by nature whereas contraception impedes nature.”

To me, that seems a dogmatic and unscientific argument. So I assumed that the method itself would be similarly lacking in evidence. But to my surprise, I was wrong.

Short answer? Duh! Read the rest, for the long answer.

Now, remind me again why the HHS Mandate won’t cover Natural Family Planning, again? Speaking of NFP, check out iusenfp.com, a site for women, designed by women, and learn more.

July 6, 2013
Dawn Eden On Why The Church's Rights To Distribute Copyrighted Material Should Be Honored...UPDATED
Next Post

July 9, 2013 Catholic Health Association Is Fine With The Final HHS Rule As It Is UPDATED
Recent Comments
0 | Leave a Comment
Browse Our Archives
Follow Us!