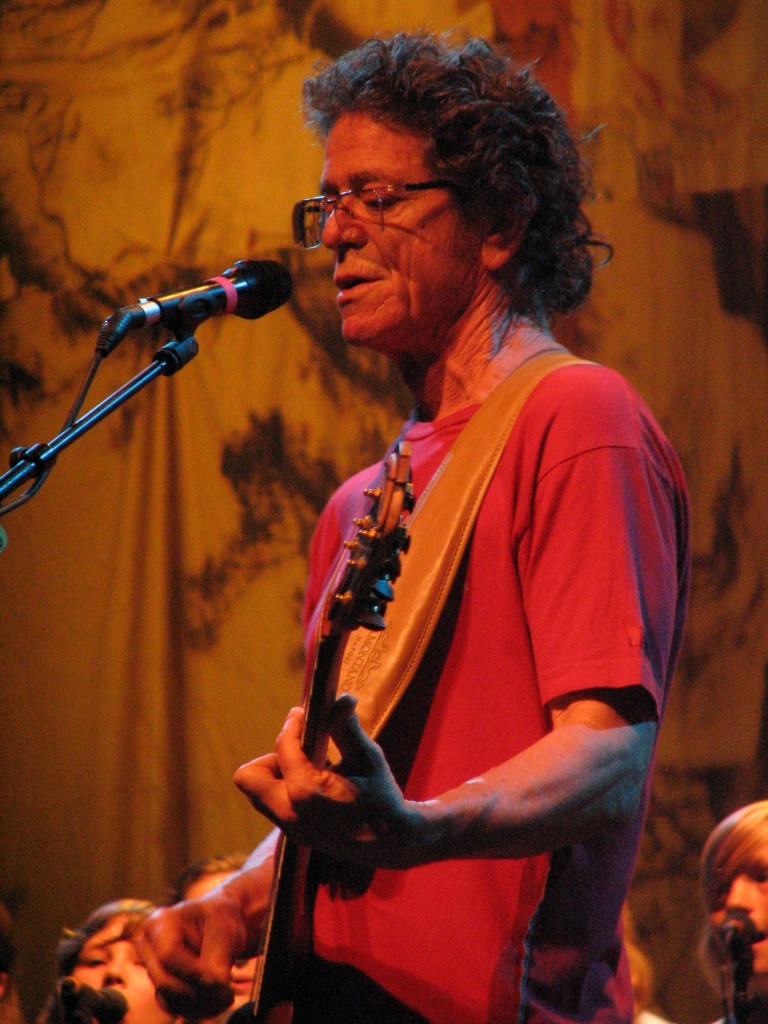 I just heard the news that Lou Reed passed away. Rolling Stone has an obituary up, as does every other wire service on the planet.

If he was anything like me, he was probably a big time sinner. So I said a prayer for his soul, and the souls of everyone else who have passed on to eternity with him today.

“In May 2000, Reed performed before Pope John Paul II at the Great Jubilee Concert in Rome.” As I wasn’t a Catholic at the time, I missed learning about that appearance. The NY Post had more to say on this,

Howard Rubenstein, the U.S. spokesman for the Vatican Organizing Committee, which is staging the show at Rome University, said the church is looking past Reed’s notorious days of debauchery.

“In the church, there is a spirit of forgiveness,” Rubenstein said.

Here’s a little tune he did with The Velvet Underground a long time ago. You probably never heard it on the radio.

My neighbor Simcha Fisher has thoughts and a few more selections. The Anchoress shares U2 covering Reed’s Satellite of Love, and a video duet with the songwriter.

May Jesus help us all to find our proper place. Amen.

October 28, 2013 In The News: Alabama Joins EWTN In Suit Against The HHS Mandate, and Benghazi-Gate Gets New Life...
Recent Comments
4 Comments | Leave a Comment
Browse Our Archives
Follow Us!