In The News: Alabama Joins EWTN In Suit Against The HHS Mandate, and Benghazi-Gate Gets New Life… 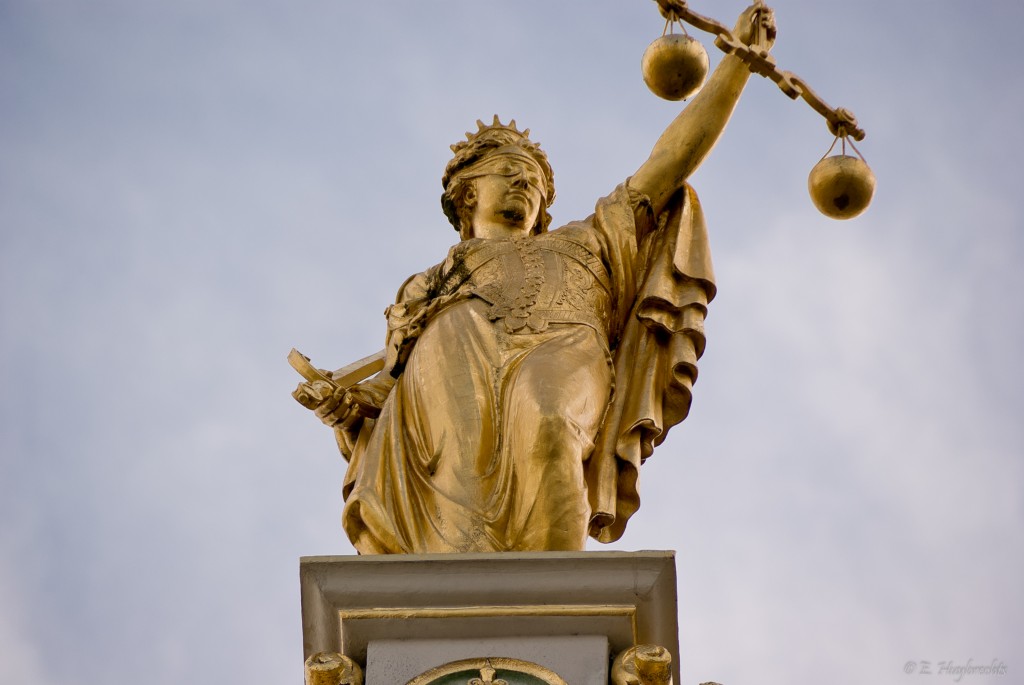 As the HHS takes it on the chin for the failures in allowing folks to sign up for Obamacare, another blow is landed on them.

IRONDALE, Ala. — On Oct. 28, with just months to go before federal law requires its compliance with the Health and Human Services contraceptive mandate, EWTN Global Catholic Network filed a new legal challenge in federal court against the controversial law.

Alabama Attorney General Luther Strange announced that the state would join EWTN as a co-plaintiff in the lawsuit, which asks the court both to halt the government from imposing the HHS mandate and to find that the law is unconstitutional. The lawsuit, which was filed in the U.S. District Court for the Southern District of Alabama, names the U.S. Department of Health and Human Services and HHS Secretary Kathleen Sebelius.

“EWTN has no other option but to continue our legal challenge to the mandate,” said EWTN chairman and CEO Michael Warsaw, in a statement released on Oct. 28. “The revised rules, published by the government in July, have done nothing to address the serious issues of conscience and religious freedom that EWTN has been raising since the mandate was first published last year.”

Alabama’s Attorney General Strange said in a statement, “I am proud to stand with EWTN to oppose this unconscionable mandate. Whatever we personally may think about contraception and abortion-inducing drugs, the government should not be in the business of forcing people to violate their religious convictions.”

Have you given up on fighting the injustice of the HHS Mandate? Do you believe the Administration is impregnable, and can’t be beaten? Don’t. Think of a giant with feet of clay.

Next thing you know, see, 60 Minutes will run an expose on how the American deaths in the Benghazi really is a scandal. They did?!
Roll tape.

Don’t give up the ship.

October 28, 2013 I'm So Done With Apologizing For Halloween
Recent Comments
0 | Leave a Comment
Browse Our Archives
Follow Us!